Finding a Sense of Belonging Abroad 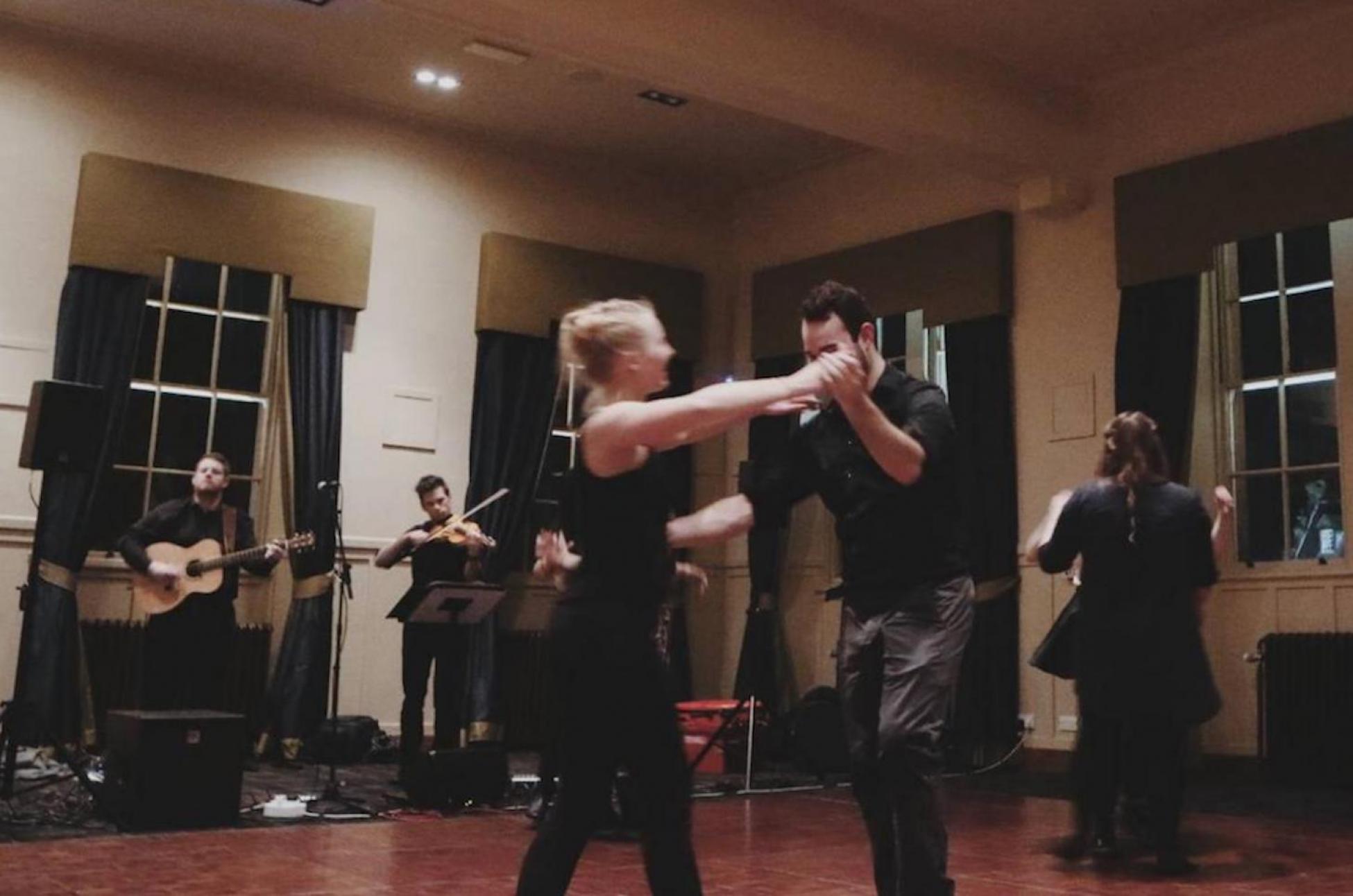 What happens when the novelty wears off?

Belonging is a tricky enough concept all on its own, but it becomes something else entirely against the backdrop of living abroad. Going on a vacation to a faraway place or country brings its fair share of troubles and excitement, but the question of “do I belong?” rarely springs up at Disneyland (which I very much would like to go to some day).

While work engagements or university programs will certainly keep you busy, the question of what happens in between classes, or after a semester finishes puts things into a different perspective: At this point you might find yourself in the situation that I did, living five time zones away from my family wondering if I made the right decision.

After a long sip from the cup of tea in front of me I could only smile—yes I made the right choice to take a Master’s from Glasgow, that wasn’t a spontaneous decision—but was I where I should be? Two semesters in to my life in Dumfries and I found myself struggling with whether I felt like I belonged here. Here’s what I’ve figured out so far:

The excitement of my new life in Scotland has given way to my daily routine; the novelty has gone. My first day of class has become just another Monday lecture, my first walk through town has become a walk to work, my first Scottish sunset has become just another late night. But that’s okay, that is bound to happen no matter where you travel for whatever reasons you’re travelling for, and that doesn’t discredit any of those experiences either.

What’s more, if you are doing anything for a long enough period of time, you are bound to think, “What am I even doing?” at some point. And as I stare at my skeleton research proposal, I can whole-heartedly say I have hit that point. Setting the inherent negativity of a trial-and-error research outline aside, I realized as I took another long sip of tea, that I felt like I did belong here; even though I was across the pond from my family and friends, I believed that in this moment, I was meant to be struggling with this research in a café that had already learned how eccentric I am by this point.

In my case, this sense of belonging came from two things: the first was the first time someone I had previously met in town said hello to me by name. Not a classmate or coworker, just someone that I had run into a few times, but when someone says hello to you by name and not just out of courtesy, it’s a pretty great feeling. The second was the time I embarrassed myself during a ceilidh.

Think of a Scottish ceilidh as a mixture between traditional music and folk dances, with some food on the side–a Québec “sugar shack” with kilts essentially. Well very early on, the violinist announced that the next step would be a “Canadian Barn Dance,” and asked the crowd if anyone here was Canadian. Like an idiot, I raised my hand, and that was me being led to the middle of the dance floor to lead the entire dance.

Thankfully, a wonderful classmate came up to lend a hand, so as long as I wasn’t trying to lead, I wouldn’t embarrass myself too much. As she was sure to discover though, it doesn’t really matter what the circumstances are, if I’m dancing at all, it will be embarrassing–entertaining yeah—but embarrassing nonetheless. She didn’t seem to mind and we spent the rest of the night dancing away to steps I’ve never heard of before, with a crowd of people at once were so foreign and removed from me, but now we’re all laughing like crazy attempting to outlast each other in the Broom Waltz.

Belonging is a state of mind: it is that sensation after the first sip of hot chocolate or apple cider after a day in the snow; that cool summer breeze against your skin; that satisfaction of catching up with a friend after years of being apart; it is that feeling that in this second, in this place, right now, everything feels right. For me, it was those two experiences that reminded me that I was where I wanted to be, and as long as I can look at future experiences the same, I have a feeling I’ll be just fine.