You are here: Home/ Articles/ Study Abroad/ Blogs/ On Pets and Moving Abroad

On Pets and Moving Abroad 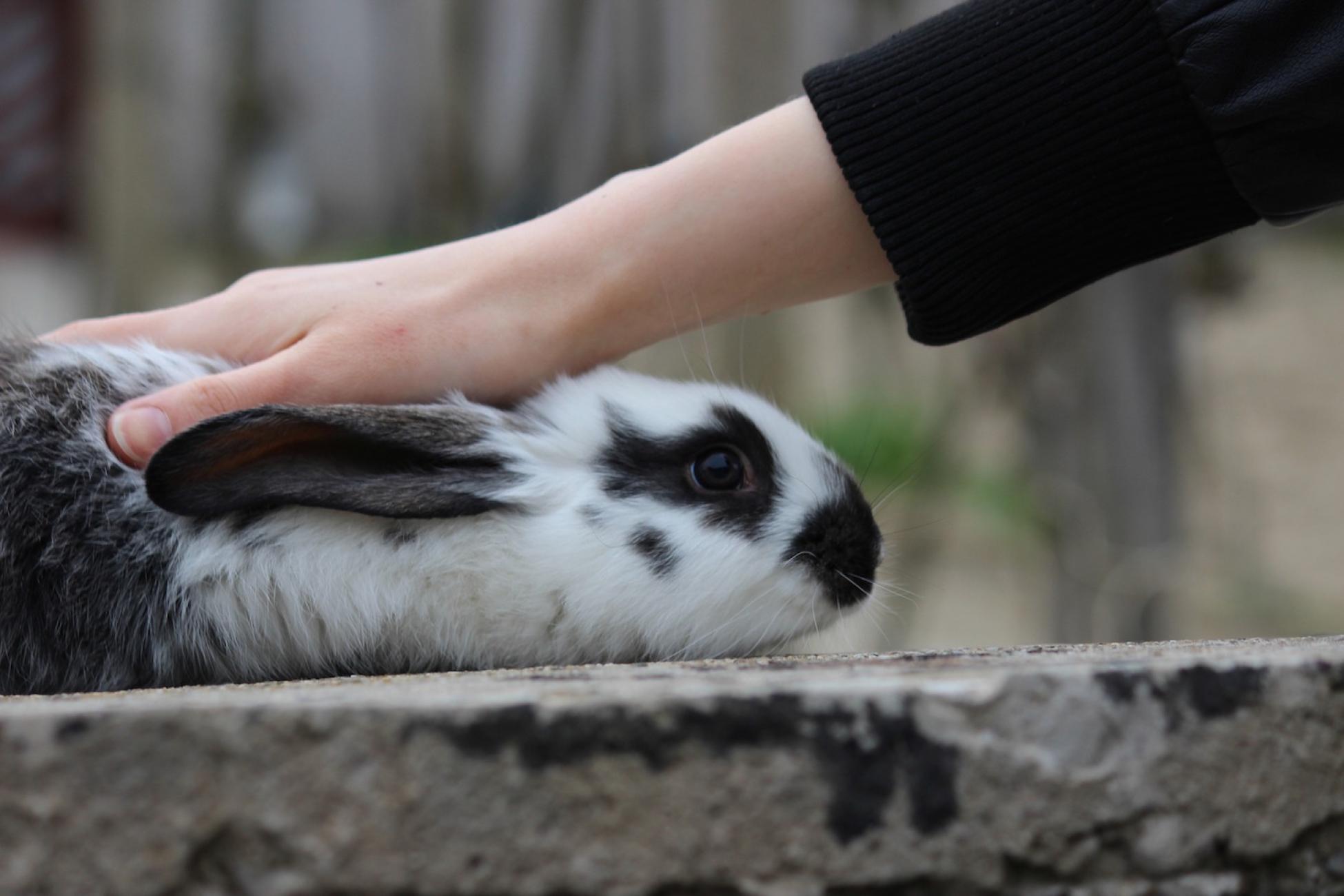 How to find a temporary home for your furry friends.

On a previous trip to Dublin, I met an American girl not much older than myself who had recently relocated to Ireland. At the time, living abroad was something I desperately wanted, so I devoured every piece of advice that she gave me and every story she told about her moving process. I listened raptly as she explained all about the steps she took to complete her move, secure a job, and find a living space. There was one piece of advice, though, that took me aback.

The moment she said it I discredited every word in her explanation that followed. Hearing that meant to me that she had no idea what being a devoted pet parent felt like. The very thought alone placed a heavy weight on my chest and stung my eyes. Giving them up or leaving them behind sounded like the truest form of misery.

Giving up my rabbits or leaving them behind sounded like the truest form of misery.

Fast-forward to eight months after I get my acceptance letter to the University of Limerick and begin the first steps of preparation for my move. At this point, I have delved into other’s experiences in transatlantic pet relocation, spoke via email with the Agriculture Bureau of Ireland on proper procedures, contacted air transportation services, and met with my vet.

Is relocating my pets with me a cakewalk? Not even a little. Is it possible? Completely. But is the temporary, 12-month move worth the tremendous amount of stress on my two rabbits?

For months, I felt absolutely sick as I tried to come to a decision. What would be more selfish: Leaving them behind or bringing them along? Was it selfish to put them through the latter? Or was I just trying to find an excuse that didn’t leave me feeling guilty for abandoning them while I traipsed around Ireland for a year?

Coming to the decision to leave them behind while I study abroad was more difficult than I can describe, but ultimately I knew it was in their best interests. And so, I began my search for temporary homes for my furry little children.

The first place to begin is always with family and friends, which is where I lucked out. Knowing it’s a short-term rather than a long-term commitment should generously sway in your favour—especially among people you have a close relationship with.

Another idea, which is dependent on what kind of pet you have, is temporarily donating him or her to a classroom. I got this idea from a friend of mine that is a grade school teacher. She told me classroom pets are almost always a donation, but to make sure you are comfortable with the teacher since your pet will be dependent on their care.

Long-term boarding is also a possibility, if you are financially prepared for this option. There are pet boarding facilities on every corner, and a lot of them offer heavily discounted rates for long-term care. Rabbits, I will admit, are much trickier for this since most daycares focus on dogs and sometimes cats, but a thorough internet search on the offerings in your area will narrow down the search greatly.

Whether or not you choose to take your pets with you abroad, extensive planning is involved. In the case that you don’t bring them, a lot of people may ask if you regretted getting them, or if they are really worth the trouble. No one understands that pets are a part of the family more than me—so I believe I speak for every pet parent when I say that they are worth that and more. 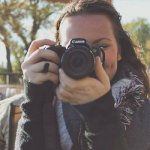