You are here: Home/ Articles/ Study Abroad/ Blogs/ How to Turn a Layover Into a Vacation

How to Turn a Layover Into a Vacation 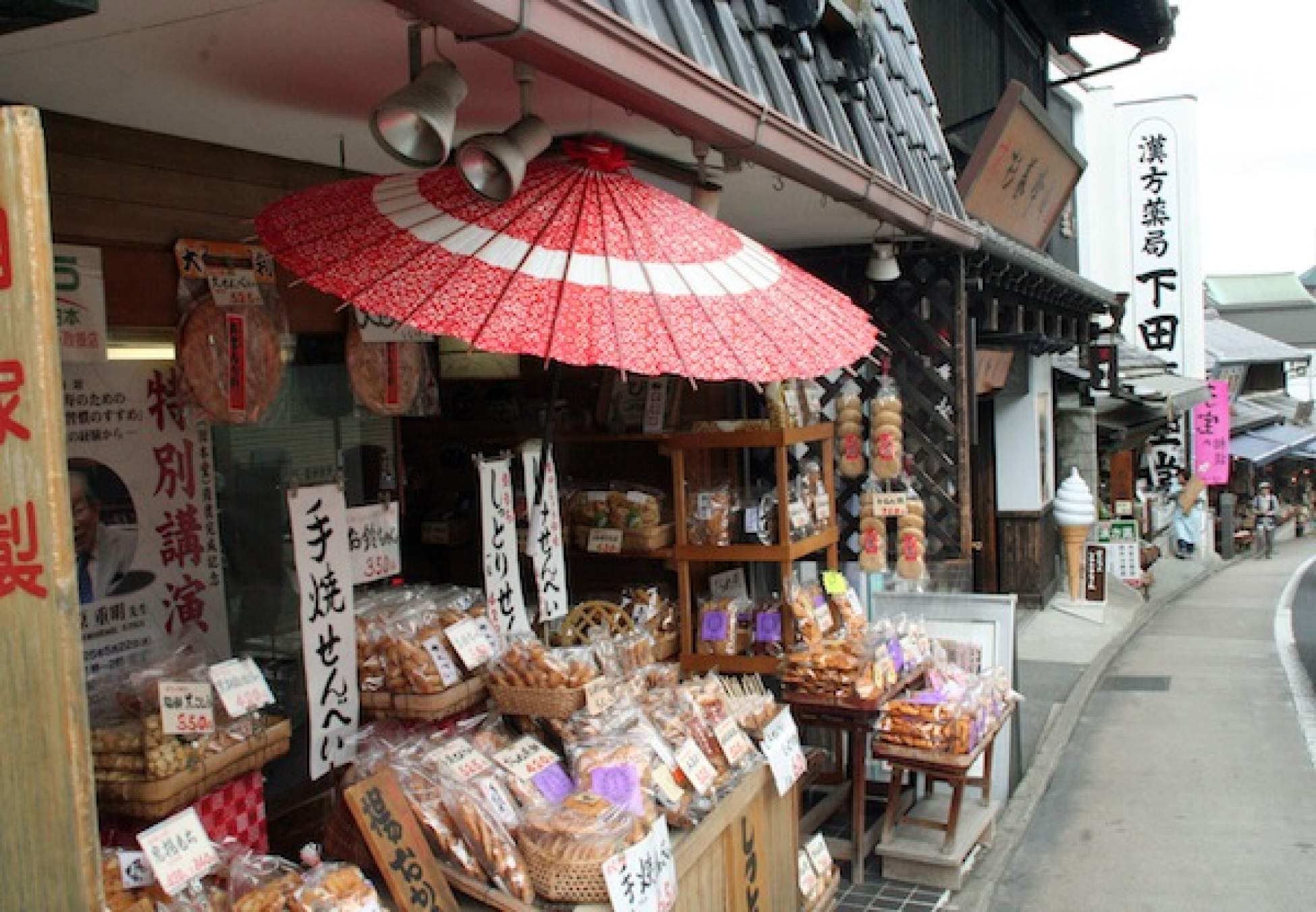 A little bit of know-how can turn an uncomfortable overnight airport stay into an unforgettable mini vacation.

Travelling on long-haul flights can be pain (read: basically an entire day in the air from Singapore to Toronto) and being stuck in an airport for just as long on a layover can be just as painful. However, instead of weighing you down, it’s possible to turn a layover into a full-fledged excursion of its own.

On the way to my study exchange destination of Singapore, I had an eight-hour layover in China. I didn’t think much of it because virtually all of the flights I could have taken seemed to have equally lengthy layovers in similar sounding destinations. However, this couldn’t have been more wrong. China has especially strict rules for tourists, even if they’re just in the country for a few hours in the airport. Upon arrival, uniformed airport guards warned me that if I stayed in the country for longer than 24 hours without paying for a room in a hotel, I would be deported from the country. With that, I meekly headed off in search of an airport lounge in hopes of not causing any international trouble. To my dismay, the airport offered no WiFi and many of the shops were closed as it was after midnight. I huddled in an uncomfortable airport seat and vowed to make sure my next layover experience was better.

With that, I made certain that my return flight offered me as much layover-touring potential as possible. I chose Japan as my destination and researched nearby attractions. During my nine-hour stay, I was able to sample local cuisine (some seafood and tofu udon), tour ancient temples and experience some traditional and modern Japanese shopping.

Here’s a list of a couple pointers on how to make the most out of your layover:

Plan in advance: With a short time frame to work with, you don’t want to be wasting moments deciding what to do. Do some searching in advance and have an itinerary planned for when you get there.

Timing is everything: Allow at least three hours at the airport to get in and out of customs. Look for layovers during the day, as many sight-seeing opportunities disappear with daylight.

Location, location, location: While airports are associated with major cities, many often take over an hour to commute into. Plan your route in and out of the city in advance, so you don’t wind up lost and miles from the airport an hour before your flight

Don’t forget about visas: Even though you’ll be in the country for less than a day, you still need a visa to visit most places. Look into costs, as entry into countries such as Vietnam can be close to $100, even for a day.

Keep your baggage safe: If your connecting flight is with the same airline (or potentially one in the same alliance), your baggage may get transferred to your next plane for you. If not, you’ll need to make sure you drop it off at a baggage locker if you don’t want to be stuck carting a suitcase around all day.

Keep it simple, stupid: Keep to attractions that are easily accessible and don’t rely on questionable forms of transit. The risk of getting lost or severely delayed isn’t worth missing your connecting flight.