You are here: Home/ Articles/ Study Abroad/ Blogs/ What to Do After a Semester Abroad

What to Do After a Semester Abroad 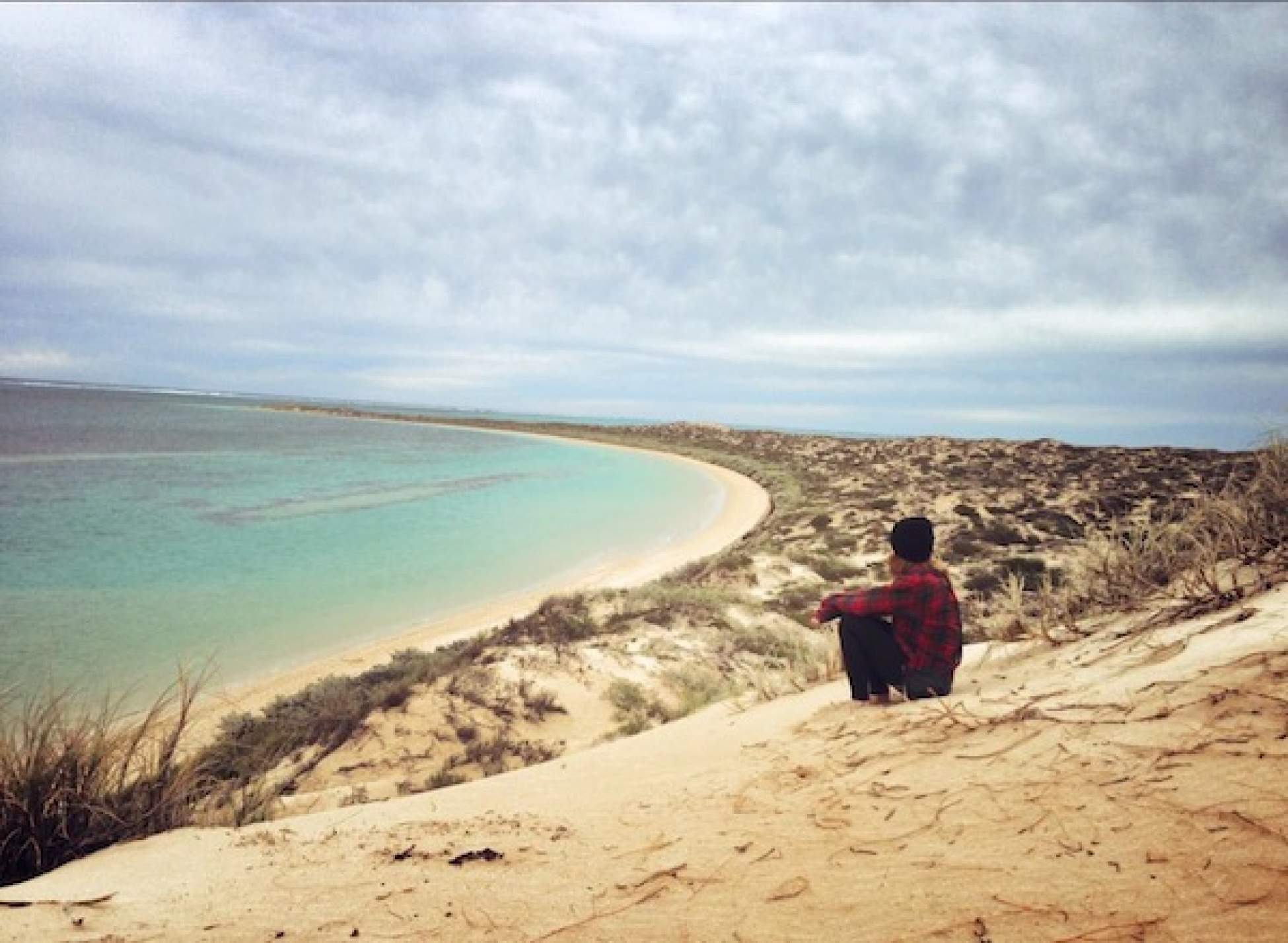 Checking-in: Phoebe packs her bags and returns home to Canada.

Five months ago, I packed my life into a bag. During my time on academic exchange in Melbourne I managed to see Sydney, southern Australia, Perth, north and southwestern Australia, Fiji, and yes, a lot of beaches. And more beaches. (Go! See the beaches!)

I didn’t worry too much about school because somehow, in the midst of all those aforementioned trips I managed to get a job at a clothing store and, oh yeah, actually attended class (and passed–yes!!). But eventually that old familiar phrase from preschool and summer camp will ring in your ears: “Home time!”

On my last night in Australia I had my first Parma; a huge chunk of chicken schnitzel battered and crumbed to perfection then smothered in cheese, which is typically served with a side of salad and fries, accompanied by the cheapest beer on tap (which costs more than the most expensive beer on tap in your favourite bar in Canada, I might add). After I ate that delicious final meal, I ran to the shop where I had to pick up all the pictures I’d printed from my trip. In the middle of the Australian winter, heading back to the Canadian summer, I knew I’d want the photos in hard copy to accompany me on my gruelling plane ride.

After missing my midnight train, I took a taxi to the airbus and then camped out for six hours until my domestic flight from Melbourne to Sydney. So, if you decide to sleep in an airport, here are my tips:

2) Don’t expect to actually sleep because there will be a loud, resonating, perfectly articulate female voice blasting the empty airport with the helpful phrase “do not leave your bags unattended” every 15 minutes.

3) Do not leave your bags unattended. (They make a great surrogate mattress!)

Upon touching down in your native land: be prepared to notice that you’ve probably changed more than the life you left on hiatus has. You didn’t get everything into that bag—some things (and some people) you had to leave behind.

I had the most surreal experience as after I landed in Vancouver for my connecting flight to Toronto. I remembered getting on the plane there five months earlier: five months younger, five months more naive. It’s not that I had “changed” like in some cheesy bildungsroman, I was just hit with the realization that I was at a very different place in my life now, and this realization was brought on by being in the same physical space as I had been five months prior. There was a boy who looked like Justin Bieber, the airport shops carried thousands of items adorned with red maple leaves, and a Vancouver mom fixed her daughter’s hair and spoke with no accent (or, if you’re not Canadian, she spoke with a Canadian accent).

I was almost home, in the right country but the wrong city. No one was waiting for me in Vancouver except maybe the falsely enthusiastic airhostess at the domestic gate.

Back in Toronto I had a lot to think about, nothing to do and everyone to see. This can be a destructive combination. So I suggest doing what I did: as much as possible. I started summer school, lived out of a bag in my boyfriend’s apartment, tried to reconnect in person with people I hadn’t seen. I pet my cat a lot. Coming home can be as hard as dealing with homesickness when you’re away. In the moments when life slowed down long enough for me to sit and think, I could see that Australia was once again very far from me.

Right now, a month after having returned from my trip, and after having finished up my extremely condensed summer classes, I am sitting in my parent’s house in small-town Ontario. I can hear the highway in the distance and bugs that chirp in the summer night—things I never heard when I was across the world in the city of Melbourne. Tomorrow, I will write all of the names of the places and the people I met on the back of those photographs I had developed, while I will get to see some of the faces from the photographs I took with me to Australia in the flesh.

I will realize there is still so much to see–nothing is stopping me! I have done it once, and now I have the confidence to do it again. But tonight, I will sleep in my bed at my parent’s house, surrounded by too many pillows and the boxes that have piled up in my room since I’d left it after high school. Boxes filled with memories, but none compared to those that float around in my head. Tonight, I’ll sleep knowing I am home, and life is good, but in my dreams, I’ll be plotting my next adventure, standing in an airport, with the lady reminding me: “Don’t leave your bags unattended.”