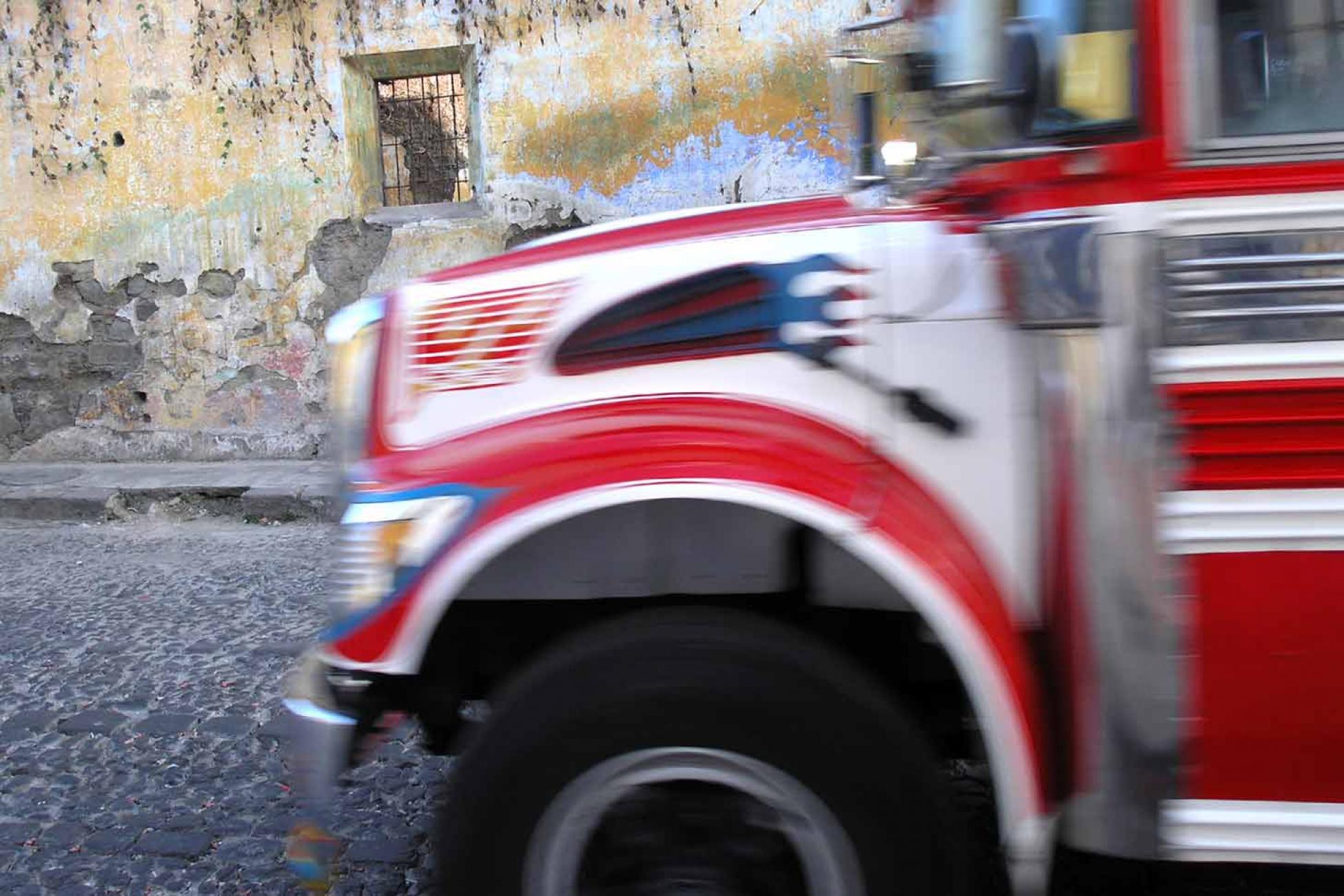 If you're one of those people who feels queasy on anything but roller skates, you'll want to read this.

Some years ago, I worked as a medic aboard a ship that plied the notorious Drake Passage between the tip of Argentina and the Antarctic Peninsula. After one memorable (read extremely rough) crossing, I was approached by a group of dentists from California during a landing.

While the other passengers were busy milling amongst the penguins, these guys came to me with an offer that was hard to pass up. They were willing to pay me $10 000 each if I could arrange an air evacuation back to Argentina, so that they could avoid spending another Drake crossing heaving into the plastic bags that I normally placed all around the ship.

Ten thousand dollars each—now that's desperation. And if you're one of those people who feels queasy in anything but roller skates you know that the only thing that matters is that it stops.

Motion sickness is generally thought to be caused by a mismatch of what your eyes are telling you and what your inner ear (balance sensor) is saying. For many people, the effects of motion sickness can be lessened by finding a place where there is a clear view forward—in the front of a bus or car, or topside on a ship with a clear view of the horizon. If you're on board a plane or a ship, try to find a place near the middle of the craft where the up-and-down motion tends to be less pronounced.

Although eating is probably the last thing that you will feel like doing, keeping something in your stomach can help considerably. You'll have to experiment to find something that you can manage, but often, bland foods like rice or bread work. Avoid drinking or eating anything acidic if possible—if it does come up, it can be rather uncomfortable. Studies have shown that dairy products, and foods high in protein and salt can make the situation worse. Being relaxed and as well rested as possible also seems to lessen the effects.

There are a number of medications that you can take to help keep your stomach and its contents where they belong. Most non-prescription medications are either antihistamines (like Meclizine or Dramamine) or antidopaminergics (Anergan or Phenergan). Generally, they should be taken an hour before you begin your trip and one dose usually lasts for 4 to 6 hours. Most of them will cause drowsiness and they can cause problems for people with certain pre-existing medical conditions. Read the label!

Another increasingly popular drug is scopolamine, delivered through the skin by an adhesive patch placed behind the ear. This patch is only available by prescription, so you'll have to see your doctor before you leave. A lot of people swear by it and it has proven to be quite effective. On the other hand, I've seen a number of people who complained of dizziness, distorted vision, poor balance, and headaches. These side effects usually disappeared once the patch was removed, but sometimes it would take days. If you've been using the patch for a longer period, there can also be withdrawal effects when it's removed.

Non-pharmaceutical remedies are becoming more popular with travellers, though there isn't much clinical evidence that they are effective beyond being placebos. Ginger root is a well-known folk remedy for motion sickness and I've met a lot of people who carry ginger tea, candied ginger and even powdered ginger in capsules. It seemed to work for some people—at least they weren't sick—while others ended up stowing the ginger for their next stir-fry, and resorting to good-old Dramamine when the going got heavy.

Acupressure has also generated some interest as a way of overcoming motion sickness. Wristbands that apply pressure to an acupuncture point on the palm-side of the wrist are widely available, although as with other non-pharmaceutical remedies, there is no real conclusive evidence that they work.

If you're not sure whether you're prone to motion sickness, don't leave the medication in the drugstore and hope for the best. Make sure that you have enough with you for the entire journey. Even though motion sickness tends to subside after 36 to 72 hours of prolonged exposure, it could be the worst couple of days you've ever spent. If you need the medication—you have it. And if you don't, there may be a dentist from California on board who would be willing to pay a lot of money for it.