You are here: Home/ Articles/ Beyond the Guidebook/ 13 Highlights To See in Spain

13 Highlights To See in Spain 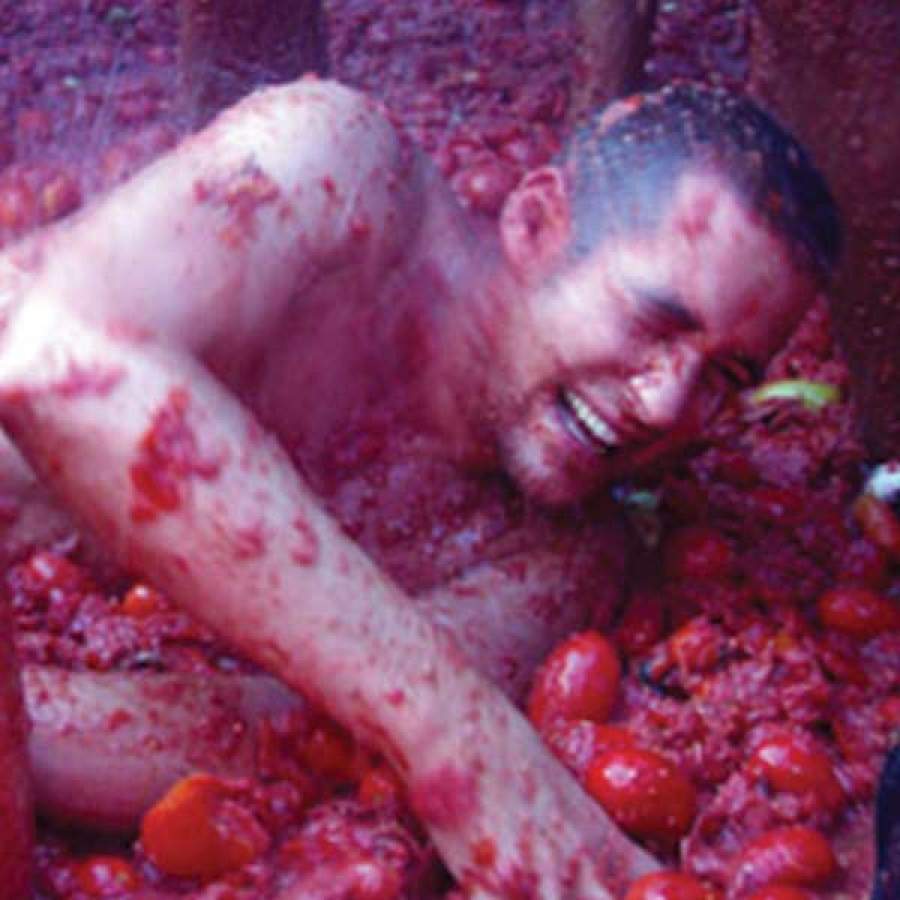 Fantastic architecture, crazy festivals, spectacular landscapes. Here are a few of our favourite regional highlights. But don't just take our word for it—stay for a while and find some of your own.

It may, at first, seem strange that Spaniards often refer to their country in the plural—Las Españas (the Spains).  The term originally referred to the separate kingdoms that united to make up the country, and there 's no denying that regionalism still runs strong.  But today it seems equally appropriate to Spain's perfect mix of cosmopolitan appeal and old world charm.

Spanish culture has now pervaded the rest of the world:  every big North-American city now has a tapas restaurant; Cervantes’ renowned novel, Don Quixote has been translated into every major language on the planet; and Spanish film director Pedro Almodovar has become a household name.  But despite Spain’s thriving modern culture, when people think of Spain, images of flamenco dancing and bullfighting still come to mind.

A visit to Spain would be incomplete without at least a taste of both old and new. It's not possible to see everything Spain has to offer on one trip, and it's best not to try. These not-to-be-missed highlights are just a selection of some of the country's more spectacular experiences.  Pick a place, stay a while, explore some back alleys—you'll find some favourite highlights of your own in no time.

1. Gaudi's Sagrada Familia (church of the sacred family) in Barcelona

Known for his almost surreal architectural style, Antoni Gaudí devoted the last 15 years of his life almost exclusively to this project, living and working on site. The cathedral was left unfinished, and after he died architects argued over what he’d intended or whether it should have been finished at all.

Barcelona's Camp Nou is said to be one of the best venues in the world to watch football, seating 98,000 people in steep tiers.  The game has a huge following here, with the world's largest club membership —and it's not just because Barcelona is one of the world's top teams.  During Franco's rule, the club stood as a Catalan symbol around which people could rally.  Today, the atmosphere at the top matches is unrivalled.

3.  Skiing in the Pyrenees

The Pyrenees are incredibly scenic and more budget-friendly than the Alps as far as skiing is concerned. The Catalan Pyrenees are closer to Barcelona and the coast, but the highest mountains (on the Spanish side) can be found in Aragón.

4.  Running of the Bulls in Pamplona

Every year from July 6 to 14, it’s chaos in Pamplona. Hordes of people descend on the city for the 9-day festival in honour of the city’s patron saint, Sam Fermin.  There’s music, fireworks and other fanfare, but the reason most people come is to see the famed running of the bulls. The roots of the tradition are quite mundane: it started out as a way to move the bulls to the market to sell. But now, the encierro has become a major tourist attraction. Before you attempt to actually run with the bulls, though, keep in mind that people do get killed here—we suggest that you kick back and watch from a balcony or window.

Frank Gehry's sculpted titanium creation has been described as 'the greatest building of our time'.  Spectacular when viewed from the water, the building is actually quite modest from street level and does not overwhelm its surroundings.  The collection of 20th century art inside is no less spectacular, including works by Cézanne, Chagall, Mondrian, Picasso and Warhol, to name a few.

Follow the road that pilgrims took to Santiago de Compostela, now a UNESCO World Heritage site. The cathedral in Santiago is where Saint James is said to be buried, and pilgrims believed that coming here would reduce their time in purgatory.  Today, the route attracts over 70,000 pilgrims each year.

The Museo del Prado in Spain’s capital of Madrid is home to spectacular collections of both Spanish and Flemish art—works by Bosch, Velázquez, El Greco, Goya and Rubens can all be found here.

One of the most significant and best preserved Roman monuments in Spain, Segovia's aqueduct is made up of 800 metres of granite, supported by 120 pillars and 167 arches—all constructed without the use of mortar.

Known as La Mezquita in Spanish, the Great Mosque of Córdoba is said to be among the top works of Islamic architecture in the western world. When the last survivor of the Umayyad dynasty took over the city of Córdoba, he purchased the site from the Christians (it used to be shared land). His son oversaw the completion of the mosque, though future generations developed and expanded it.

Semana Santa, or Easter Holy Week, is celebrated across the country, but one of the biggest events is in Seville. You’ll see costumes and floats of the Virgin Mary, as well as the usual drinking and revelry that go along with a festival in Spain.

No one knows exactly why they do it, but every year on the last Wednesday in August, thousands of people gather to hurl ripe tomatoes at each other in Buñol, near the city of Valencia. Truckloads of tomatoes are brought in ahead of time, and last year alone more than 200,000 pounds were thrown. If you’re going to join in the festivities, do select your clothing carefully—no one gets spared when the tomatoes start to fly.

The beaches are stunning, but what Ibiza’s really about is its clubbing culture. Top DJs play here in the summertime and tourists come for the party. If you’re looking for a more peaceful experience, however, visit Ibiza during the wintertime.  The club scene closes down, and you'll be able to enjoy secluded coves and forest trails.