You are here: Home/ Articles/ Budget Travel/ To Haggle...or Not to Haggle

To Haggle...or Not to Haggle 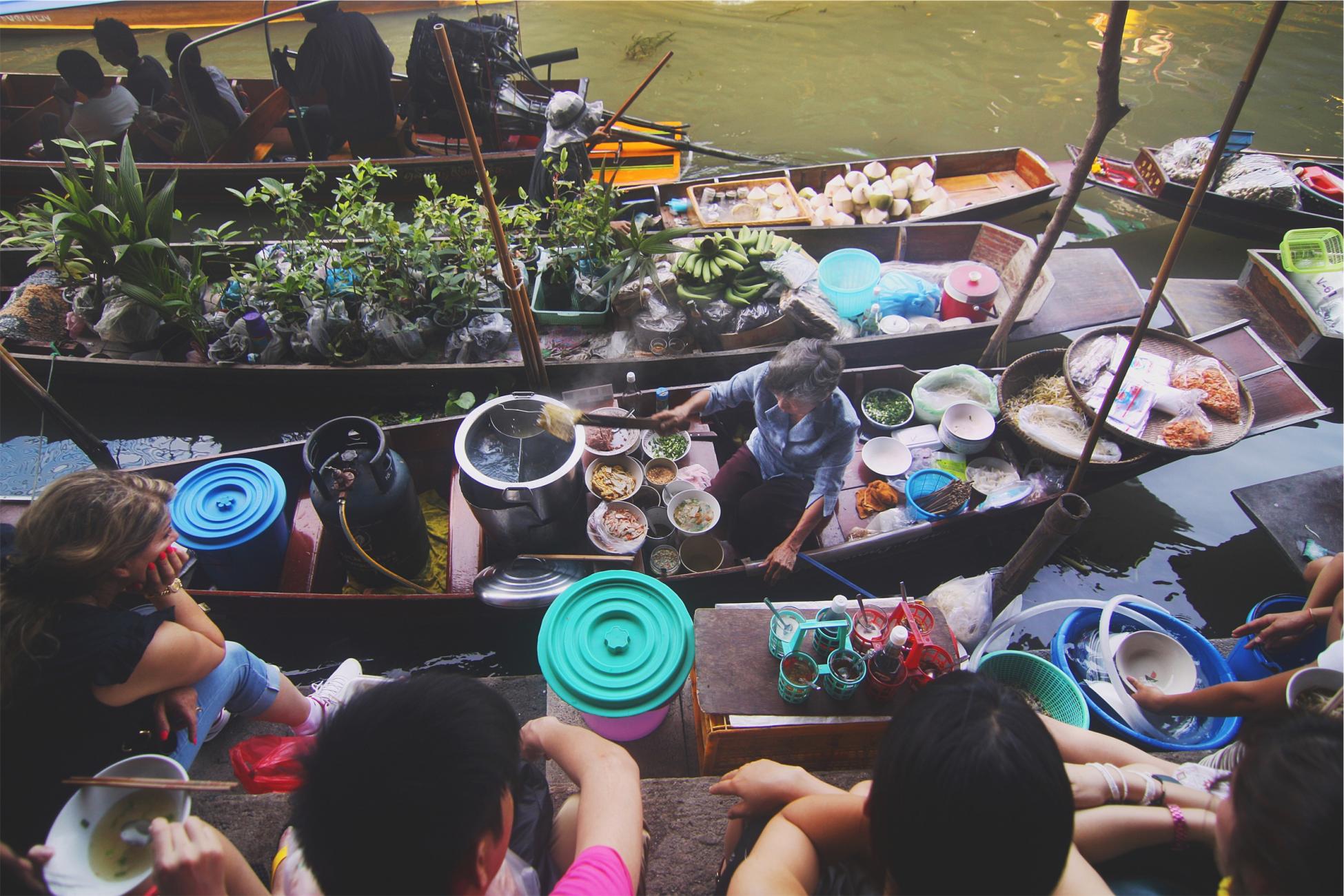 Are you doing the right thing or acting like a sucker? Some tips on how much to pay at the market.

When you grow up in a country that sticks price labels on virtually everything that is for sale, travelling to a place that doesn't have a fixed price in sight can be daunting. Add that to doubts over whether haggling is good or bad for the local economy and there's a real conundrum. Are you helping to hold down inflation or denying vital income to someone who really needs it?

In many countries, like Vietnam for example, even rich locals pay a higher price for goods than their poorer compatriots.

It's a situation that causes merriment and frustration in equal measure; the locals enjoy a bit of the former, at the expense of us travellers pulling our hair out at the latter. So what's the deal? To haggle or not to haggle?

I've given it a lot of thought over the years and I've come to the conclusion that it depends on where you are and what you're buying. In a street market with heavy foot traffic where you're buying a mass produced pro-duct you can haggle a lot harder than when you're buying a handmade ornament in a remote area. When an artisan with few resources and less money spends weeks crafting something beautiful for your mantelpiece, you should value their time as well as their skill and pay them accord-ingly.

That's when I find tourists' objections to paying a higher price than the locals particularly distasteful. No one likes being ripped off, sure, but when you're paying someone who is a lot less well off than you for something that would almost certainly cost a lot more back home, you need to look at the big picture. In many countries, like Vietnam for example, even rich locals pay a higher price for goods than their poorer compatriots.

So what's the key to good haggling? Some people suggest that you should pay whatever you can afford. But that's also pretty unhelpful. What you can afford isn't always a price worthy of the product you're faced with and sometimes the price is more than you'd be willing to pay. Travelling on a budget means you often have to forego the odd souvenir-even when you do have the cash on you. Likewise, sticking to a dogmatic approach--like always offering half and settling at two-thirds--only works when the first price you're quoted is a third more than you want to pay.

And there it is: how much do you want to pay? That's the key to good haggling. It's not such an alien thought when you think about it. There are plenty of items with price tags that cost more than we think they are worth (the new Play Station 3 anyone?). I choose whether to buy something or not on the basis of its value almost every day of the week. But, when I'm faced with having to haggle over that value with a wily salesman in a street far from home, I've found it easy to lose sight of that.

The first rule of haggling is to only discuss the price if you actually want to buy the item you're looking at. That doesn't necessarily mean you then have to buy it. But you'll find it much easier to walk away if you discover the nego-tiated price is still too high, than if you've not bothered to find out. Which brings me on to rule number two: always know how much you'd be willing to pay before you start your negotia-tions.

There are two reasons for this. First, from your perspective, how will you know if you got a bargain if you've not even considered how much the thing is worth to you? If the quote matches the figure in your head, just pay it. Everybody's happy! The second reason is that you need to consider the seller's perspective. When you've haggled enough overseas you begin to realize that it's not actually the item they're pricing. It's you.

Which is why it's so important to know how much you're willing to pay. If not, haggling becomes little more than a sport done for it's own sake-and that doesn't reflect favourably on a rich traveller from the developed world. But, saying that, haggling is also nothing to be ashamed of. In many countries it's a natural part of the process of buying and selling. Done correctly, it's much more satisfying than walking into a department store and coughing up whatever price pops up on the till. The opportunity to find a deal that both you and the seller are happy with is, for me, one of the joys of independent travel. You can count on one thing though: the more you want something, the more you'll end up paying for it!

Simon Worsfold is the author of The Greatest Travel Tips in the World.