You are here: Home/ Articles/ Beyond the Guidebook/ Backgrounder: Haiti 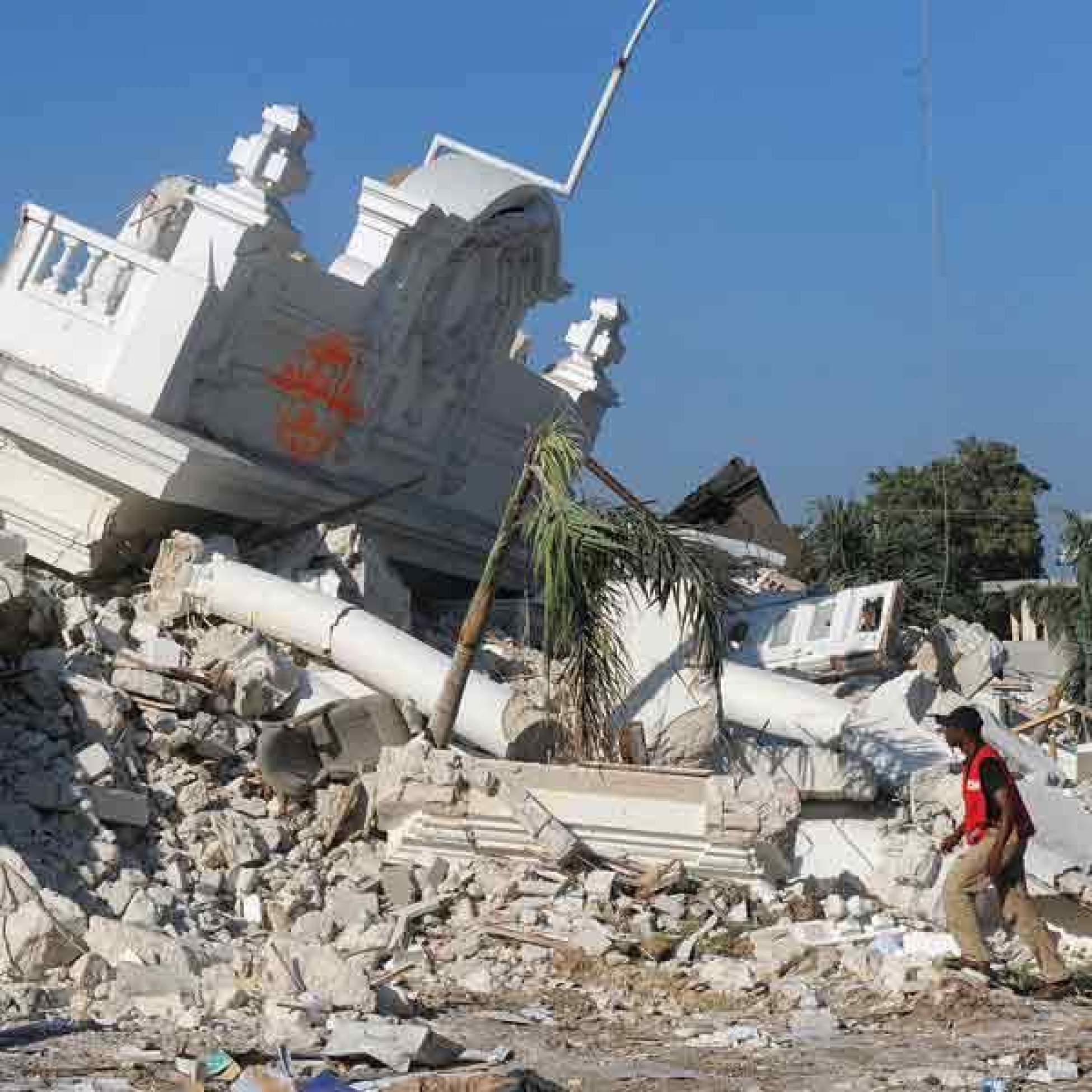 A nation in the remaking—again.

The Caribbean nation of Haiti, which shares the island of Hispanolia with the Dominican Republic, faced a tumultuous and violent situation in 2004 when government supporters squared off against rebels who were determined to oust Haiti's President Jean-Bertrand Aristide. Bowing to rebel demands and in an effort to avoid further bloodshed, Aristide recently stepped down as president and fled to Africa.

Haiti's history has been wracked by political instability, violence, and foreign intervention and interference. Friction between black, white and mulatto populations was widespread and during the first 100 or so years of independent rule 23 leaders came and went.

Haiti was the first Caribbean State to win independence from colonial powers (France), 200 years ago. Prior to this, it had been home to highly profitable French sugarcane and coffee plantations, built on the backs of African slaves. In 1791, the slave population revolted, eventually defeating one of Napoleon's armies and winning independence in 1804.

Early last century, after a mob executed the Haitian leader, the U.S. military moved in to occupy the country. Haiti remained under the control of the U.S. Marine Corps for 19 years.

In 1957, Francois "Papa Doc" Duvalier was elected president. A doctor and union leader, he changed the constitution and declared himself "president for life". For 14 years he terrorized the country, built a private militia (the notorious Tonton Makout) and rooted out all political opposition. After his death in 1971, the reins of what had become the poorest country in the world were handed over to his son "Baby Doc".

Baby Doc continued in his father's footsteps for another 16 years until he was finally forced out of the country by a revolt.

Haiti's recently ousted president, Jean-Bertrand Aristide was first elected in 1990, promising a radical agenda of social and political change. He was overthrown in a violent military coup only 7 months after taking office and fled to the States. For the next four years, Haiti was again in the hands of a repressive military government. In 1994, faced with international sanctions and a U.S. invasion force of 20,000 soldiers, its military rulers finally agreed to step down.

Aristide was returned to the presidency in 2000, after a controversial election marred by what many observers saw as being a flawed vote count. Although he managed to bring a certain amount of stability to the country during his time in office, he lost the support of many of his more radical followers by not pursuing a clear agenda for change. His supporters claim that he has been hampered by opposition from the U.S. and lack of support from the international community.

In recent years, Aristide supporters have been accused of an increasing number of human rights violations against his opposition. Aristide has said he has been unable to crack down on the violence because he lacks the resources.

Much of the recent unrest stems back to the disputed 2000 election. Political opposition has feared that this year's elections would be rigged to guarantee Aristide another term in office. By the end of February, the situation had escalated to a point where armed rebels were poised outside of the capitol, Port Au Prince, ready to take control.

Aristide's flight from Haiti may have averted a potential bloodbath, but his departure has left something of a power vacuum. With a UN multinational military force set to restore order and control heavily armed gangs still roaming the streets in the beleaguered country, there is, as yet, no obvious replacement for Aristide.

Some Haitians are guardedly optimistic however. They hope that in their country, crippled by violence, a crushed economy, a literacy rate estimated at only 50 per cent and an average life expectancy of 49 years, that now at least, there might be change.


This article was originally published in the summer 2004 issue of Verge.