You are here: Home/ Articles/ Work Abroad/ Blogs/ I Never Realized How Complex English Was—Until I Moved to Egypt 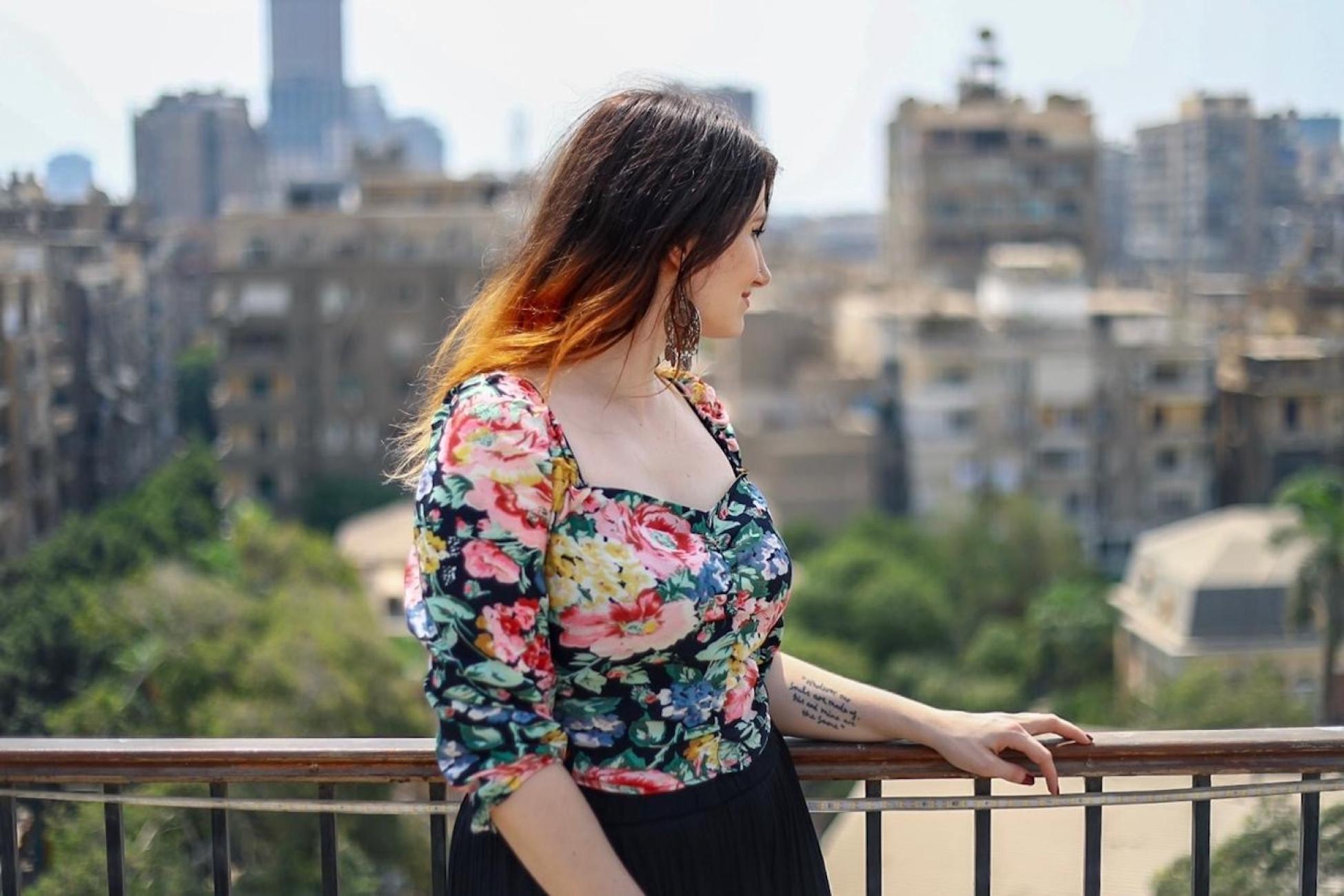 TEFL isn't just about education; it's about relationships.

I never realized how wonderful, difficult, and at times, ridiculous, languages can be until I started teaching English.

It’s a complex topic, riddled with nuance and power, from small linguistic idiosyncrasies such as how to pronounce the word castle ("kɑːsl") or the difference between "been to" and "gone to"; our wacky idioms like "it’s raining cats and dogs"; to the complicated history of languages.

The roots of TEFL

Languages have many different roots and incorporate words usually assimilated through trade, invasion and colonialization. Indeed, at the end of the official British Empire (not enough time to discuss the Commonwealth here), when European countries realized they were losing global power, there was a race to see which language would dominate the world. Waning direct political influence was replaced by language. Step forward: English. In the words of Dominic Raab, our foreign secretary during COVID-19, the British Council is one of the UK’s “vital soft power assets.” Thus cultural exchange does not only what it says on tin, but is openly utilized as a soft power tool.

When I trained to be an English teacher, I was stuck in a quandary about whether or not to do it. I’d always wanted to spend a year abroad teaching English (it’s a cliché I know) and needed an income to travel, but I wasn’t sure how I felt morally. And indeed, looking from the inside, the world of English teaching is far more complicated, and quite frankly at times exploitative, than a purely educational mission.

The world of English teaching is far more complicated, and quite frankly at times exploitative, than a purely educational mission.

However, the impact I know teachers can have on student’s lives, the cultural exchange that takes place in the classroom and the fact that English can allow people to access better work opportunities to support their families won me over.

A way to build relationships

I’m always in awe of people who choose to learn languages as adults. The dedication to developing themselves, studying alongside work and family commitments and scraping together the money for classes, is an act deserving great respect. I’m British and we have reputation for not learning languages. We have the privilege of travelling to almost any country and knowing someone will speak a degree of our language. And with that in mind, I’m challenging myself to master Arabic this year, finally overcome the elementary hurdle and become fully conversational.

But lacking in language doesn’t always necessarily impair your ability to build relationships. I strongly believe that an open and kind manner gets you a long way when living abroad. One of the joys of being in Egypt, that tourist excursions usually miss, is how important music and dance are to Egyptian culture. These transcend any form of language. As human beings we connect without the use of oral words.

And I’m certainly not an advocate of humiliating people who don’t have the time or means to learn a language when living abroad. Arabic classes are my greatest expense and, my goodness, by the time I’m done with Arabic I probably could’ve bought a house. When travelling across Egypt, locals are wonderful about a lack of Arabic, they understand how difficult it is and they are happy when you’ve given it go. But I’ve encountered a lot of travellers who are less kind. They’ve usually studied "fusha" formal Arabic, full-time at university, during a fully funded degree. Therefore, making the switch to "Ammiya," is fairly easy.

The key to language learning (and teaching)

I think the key to learning a language as a working adult, is accepting it is a slow road. There are over 10 million words in Arabic. When learning Arabic, I believe you do need to learn the alphabet, reading and writing to fully grasp it. It’s slower than just conversation, but it makes sense. Transliteration or franco, just doesn’t work in the same way. I much prefer to use Arabic script when learning new words. The sounds and use of the mouth and throat are very different to English. I have spent hours trying to learn to roll my "r" and in the process I’ve decided the RP English "r" is stupid!

It also fascinates me that you can’t directly translate between the two languages, it just doesn’t work. There’s a more descriptive beauty in Arabic. One of the challenges for learners trying to speak British English, is learning how indirect we are and how we say no, without using the word "no."

Learning another language also makes you a better language teacher. Not only do you learn to appreciate how slow and painful the process can be and how important it is to balance error correction with fluency building, but you also understand how low-level students build sentences based upon the grammar of first language. For example, Egyptians use the work make a lot, whereas in English we use make/play/do in different contexts. They also struggle with the sound /th/ which exists in Arabic, but Egyptians use /z/ sound when speaking.

And so, as the New Year begins, my resolution is to get to upper intermediate Arabic by the end of the year. يلا Yalla. Let’s see how I get on. 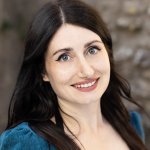 Lucy is a British travel writer, artist and teacher who’s lived and worked in Spain, Italy, Ukraine and Sierra Leone. She’s currently living in Cairo, Egypt where she combines her love of travelling with learning colloquial Arabic and belly dancing. She’s written a play about her travels, "How to Run Away," which was awarded the New Wave theatre writing grant and will be performed at the Bloomsbury Festival, London in 2023. Follow her on Instagram @lucy_bellydance.