You are here: Home/ Articles/ Beyond the Guidebook/ How to Really Learn a Language

How to Really Learn a Language 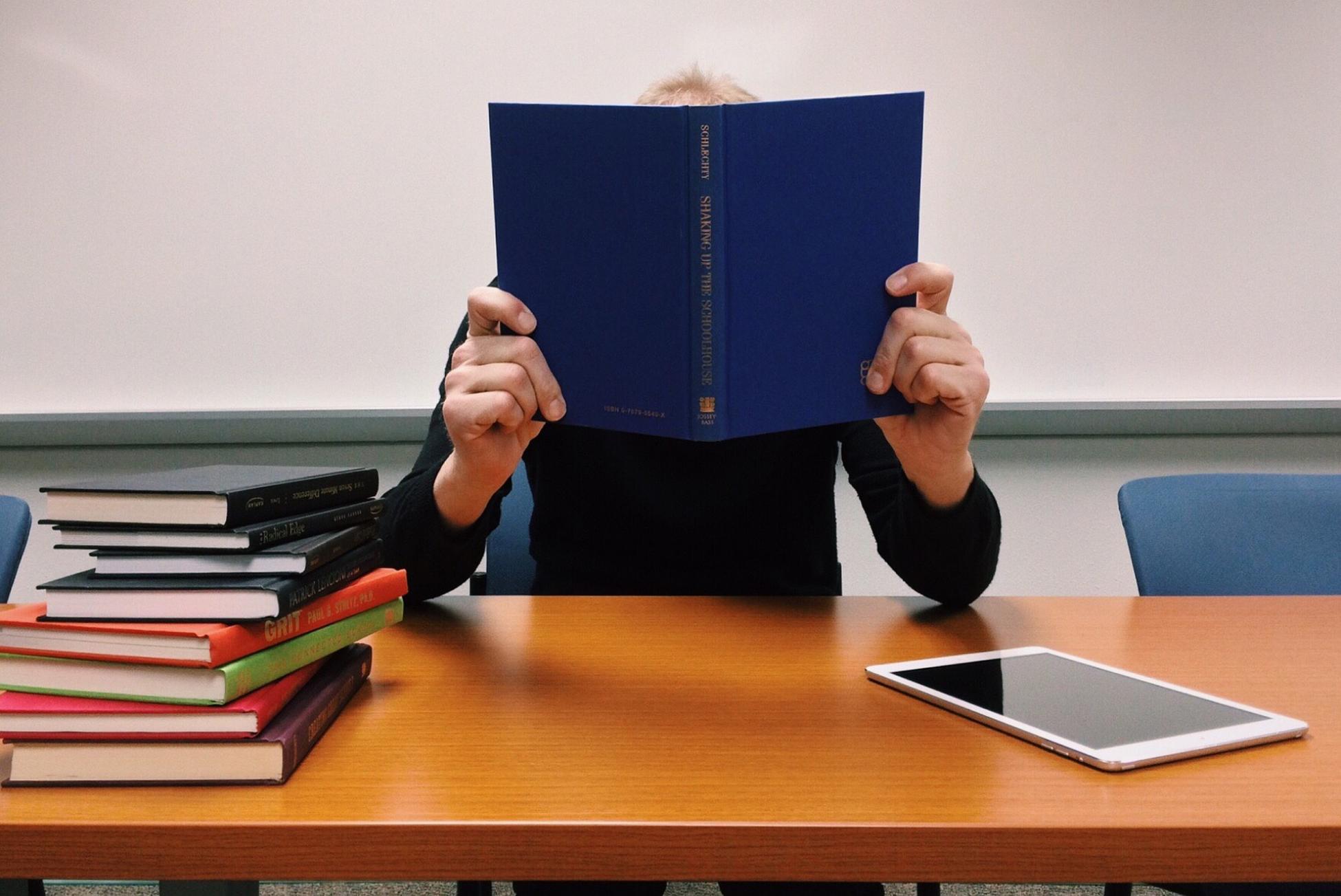 As the international language of business, it’s estimated that 1.75 billion people worldwide speak English. Translation? If you’re headed overseas to work, study or volunteer, you may be able to get away with not learning your host country’s tongue. However, in doing so, you’ll be limiting the depth and breadth of your travel experience.

“You won’t get the same kind of insights into a culture if you don’t make some attempts to speak the language,” says Julie Kerekes, an associate professor in language and literacies education at the Ontario Institute for Studies in Education (OISE).

Learning an entirely new language may sound like a daunting prospect, but it doesn’t have to be. Here are six techniques that will have you speaking the lingo in no time.

1. Determine why you want to learn another language.

We all know one of those infuriatingly multilingual people who picks up new languages like they’re learning to breathe.

There’s no doubt that some people are naturally gifted when it comes to linguistics. However, the experts all agree that there's one factor that truly determines whether you’ll be able to learn a language: “It’s motivation that carries you the furthest,” says Christiane Arndt, an associate professor at Queen’s University who has been teaching the German language for 14 years. “People need to be motivated by a practical need or a deep interior motive,” she says.

If you’re only learning French or Spanish to pad your CV or due to an obligation, you’re setting yourself up for failure. Your language of choice should not only interest you, it should be one that will benefit you—for example, through providing you with the ability to work abroad or to communicate with a loved one in their native language.

Arndt compares language learning to driving a car. You can study the driver’s manual and watch countless instructional videos, but you can’t learn to drive until you actually get behind the wheel. “Being able to practice is what is most needed,” she says.

It’s like driving a car. You can study the manual and watch instructional videos, but you can’t learn to drive until you actually get behind the wheel.

Kerekes agrees. “One thing that is globally true is that finding an opportunity to interact with someone who speaks the language—as opposed to just getting passive exposure—is really useful,” she says, adding that this doesn’t have to be with a native speaker.

Start by taking a class, which is the equivalent of doing some spins around a parking lot. Once you’ve got the basics down, you can hit the highway with an immersion experience, which will bring you up to speed. It will also allow you to learn the nuances of a language that you won’t find in a textbook or an app, including slang and colloquialisms. By interacting with multiple speakers, you’ll also get a better sense of what words sound like in many people’s mouths, which will aid your own pronunciation.

When Anis Sobhani moved to India last year, he didn’t intend to learn Hindi; it wasn’t necessary since his workplace functioned in English. However, after picking up his wife’s “teach yourself Hindi” book, he started tackling the decidedly drier aspects of language learning.

“I would sit there for two hours every day and do exercises in the book,” he says. Understanding the theory allowed him to take his lessons to the street, where he would sound out the Devanagari script written on signs and menu boards. Although he didn't reach fluency, by the time he returned to Toronto he could confidently talk to shopkeepers and bargain with rickshaw drivers.

Arndt says the strategy Sobhani employed—studying both the theory and then putting it into practice—is one of the most powerful ways to learn a language.

“People approach it too theoretically by trying to understand complex grammar situations without ever practicing. Or, they just rely on their immersion and never get the solid foundation of learning the grammar and vocabulary,” says Arndt. This, she says, prevents speakers from taking ownership of the language. “Focusing on either one of them without mixing both is a typical mistake.”

4. Build your own language learning tools.

However, the importance of vocabulary building shouldn’t be dismissed. Expanding your repertoire beyond “where’s the bathroom?” and “can I order a beer?” will allow you to gain a greater understanding of a country’s cultural, socio-political and historical background. Don’t shy away from opportunities to have discussions outside of your comfort zone. (Yes, this may mean attending that philosophy class hosted in an entirely foreign language.)

Another way to build your vocabulary is through composing your own dictionaries, which is what Canadian Erin Bambury did when she was studying in Germany.

“If I was sitting on the subway reading a sign, or if I was listening to someone and didn’t know a word, I’d write it down,” she explains. Afterwards, she would ask her host family for the definition or look up the translation. She returned to British Columbia with four notebooks filled with new words—and fluency in the language.

Whether it’s reading foreign literature or discovering new music, finding a way to incorporate your own interests into your studying will help keep you motivated. And really, there’s no judgment here on just what you’re into.

“I watched trash television,” laughs Bambury, admitting that Germany’s Next Top Model was her go-to.

Watching English television subtitled your host country’s language is a common tactic, but Bambury took this strategy one step further by choosing shows that had both audio and subtitles in German. One of her favourites was a German quiz show, where the questions were asked aloud, as well as written on the screen. Not only did this allow Bambury to contextualize new vocabulary, it also allowed her to connect the word’s pronunciation with its written form.

6. Be prepared to make mistakes—and to learn from them.

Ultimately, learning a language is also an exercise in bravery—and sometimes humility. Just like learning to drive a car, you’re going to make mistakes, some of which might feel like an embarrassing verbal fender bender.

“You have to be willing to be corrected, because if you get defensive about it, then you’re not actually learning properly,” says Bambury.

Finally, remember that learning—regardless of the topic—is highly individual. “There are so many differences in learning styles, it’s hard to say that what works best for some people works for all people,” says Kerekes. If one thing doesn’t work for you, you can always try another, adding richness to your journey along the way.