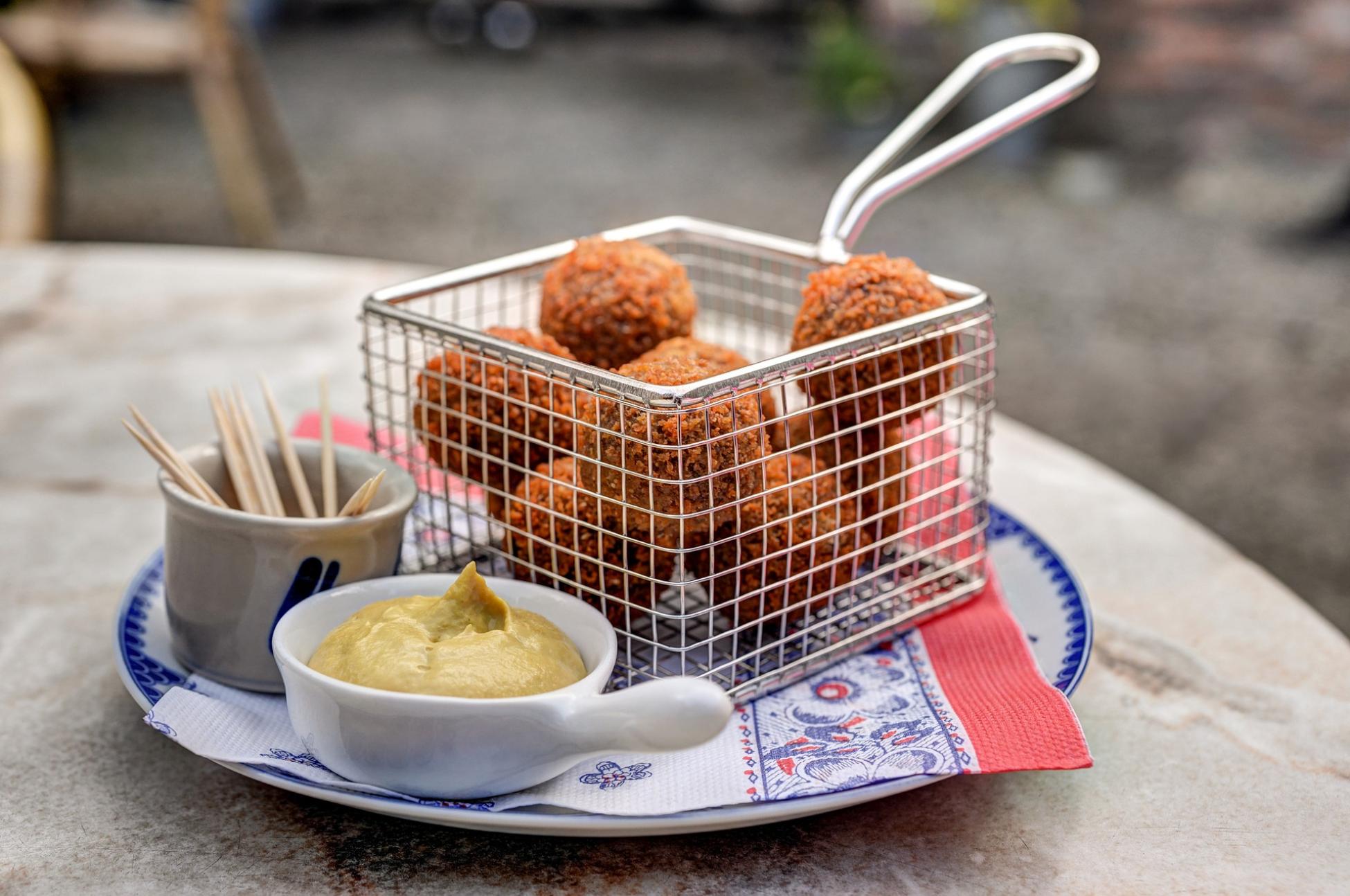 One expat considers whether a true Dutch food exists.

If you ask a Dutchie what’s their favourite food and one of the plausible answers is bitterballen.

You mean that fried ball of meat that they serve from the food trucks, seriously?

Whenever a conversation about food starts, the Dutch go invariably quiet. Some of my teammates are more candid and self-deprecating about it.

“My Italian wife was wondering if she got COVID because she couldn’t taste anything. Then I told her, don’t worry, dear, it’s just Dutch food,” says one. Another said the Dutch looted the world for spices and ended up with a cuisine devoid of any spice. Talk of irony.

My initial impression is that the Dutch and the Germans are similar in this regard. Over a team dinner, I asked my product manager why the Dutch do not attach much importance to food compared to other cultures. During the weekday evenings, after a busy day at work, his family tries to get things done fast instead of spending hours cooking, he says. Apparently, the Dutch haven’t gotten the memo that cooking can be a cleansing ritual and a cultural cornerstone.

At an off-site company workshop, an Indian colleague beams when she spots hot food at the restaurant counter. “Thank God that I don’t have to break my teeth over those cold hard slices of bread,” she says.

Not that every Dutch food is cold. But if I take a general survey of the ASML cafeteria at lunch, where Dutch colleagues bring home-cooked food, it’s likely to be a cold sandwich. The Dutch are notorious for their frugality. (I wonder why, since it’s one of the wealthiest countries in the world.) As I think harder, it becomes a chicken and an egg problem. They are probably rich because they save more than the average Westerner.

To supplement their miserable cold bread, most Dutch colleagues will get some kind of soup at lunch for a couple of bucks. This gives their lunch plate an air of respectability. I learned that every Dutch food is summarized as "AVG", which is short for aardappels, vlees, groente (potatoes, meat and vegetables).

I brush aside the glorious gastronomical memories of Tokyo evenings and think, how can I make this better? When I asked another Dutchie what a typical celebratory meal might look like, he suggested a steak (with a side of potatoes, you can’t escape them in the Netherlands) for the man and probably pasta for the woman. I’m tempted to ask if women don’t enjoy steak, but it doesn’t seem an exciting trail to trace.

Despite all the fried food and carb-heavy potatoes, the Dutch stay slim with their insatiable appetite for cycling. There’s a lesson or two for the families back home with similar habits, but little exercise. As a country with a tense relationship with water, the Dutch will probably do a better job with seafood one day.

That reminds me that I still haven’t tried their delicacy: pickled, raw herring. 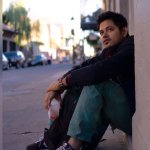