You are here: Home/ Articles/ Work Abroad/ Blogs/ My First Day in Beijing

My First Day in Beijing 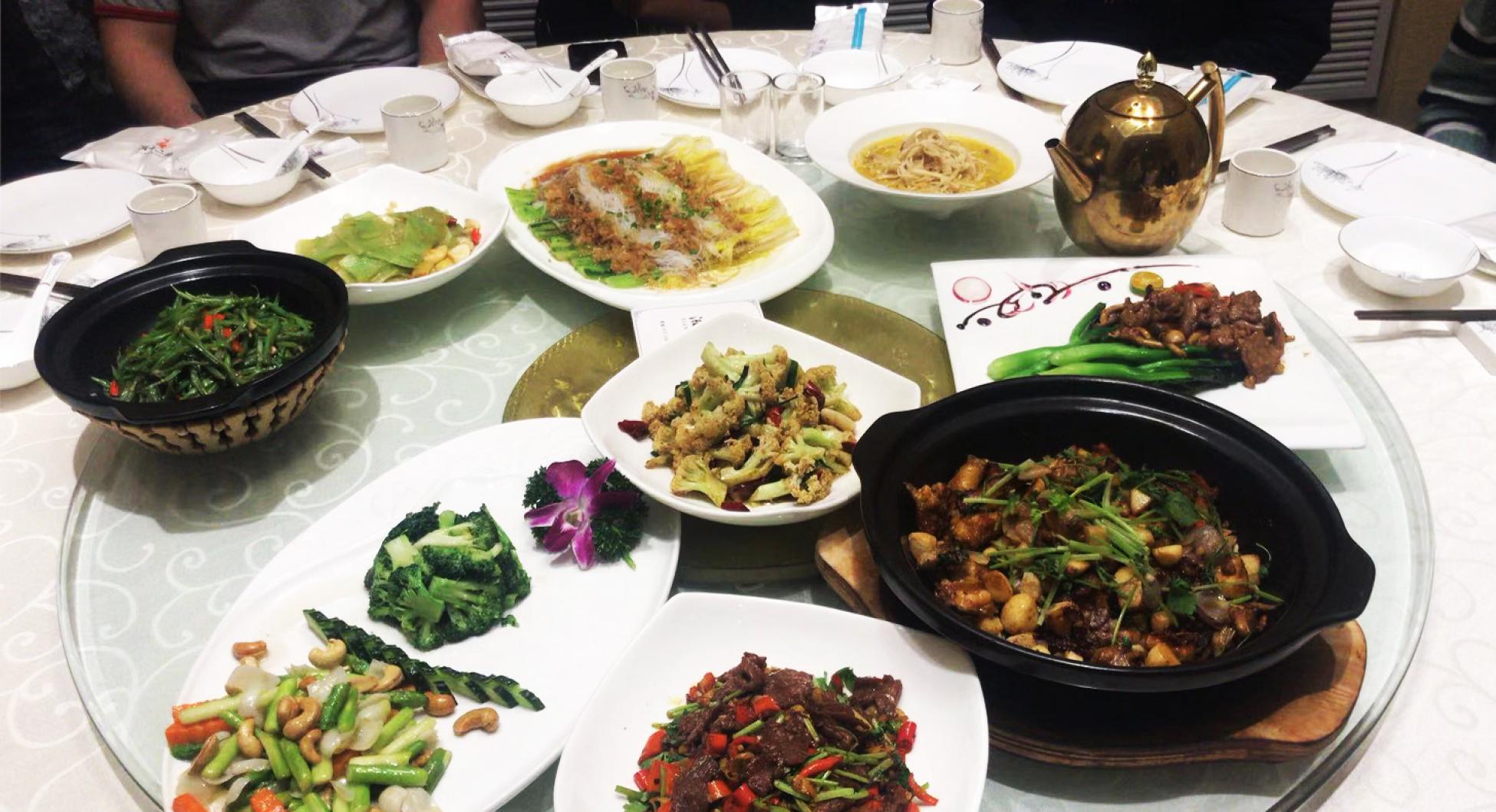 It was a crazy day on the other side of the world.

After two trains, two planes, and many hours I have finally landed in Beijing! After what felt like a luxurious sleep, I had to attend a welcoming day to prepare for my internship. Here's what I learned:

A very important part of starting a new job/internship is knowing how to communicate with your fellow colleagues (and how not to embarrass yourself).

Business etiquette is very different to the Western world; the way you present yourself is everything.Dressing for the job is extremely important: wearing little makeup and covering up is needed to work with the Chinese. Just like any business back home, looking respectful is a good sign. And, being on time always makes a positive first impression.

When starting a new job, bringing a gift from your home is considered a nice way to introduce yourself and show respect. I bought some shortbread to my new internship—they were a hit!

Language barriers can be a big thing when working in another country. In China a lot of people who work with international partners do speak English, but in general many local people don’t. I was lucky enough that in my office everyone speaks English most of the time due to the wide range of people from different cultures.

Also, Chinese people do not like hand movement or body contact—just a simple handshake will do. Sitting still and listening is considered very polite.

There is no cereal for breakfast

Dumplings for breakfast! Yes, there is no cereal. After a night of new introductions and unfamiliar faces, the other interns and I went for a typical Chinese breakfast which included lots and lots of dumplings: from pork to shrimp to mushroom. Eating heavy meat was something my stomach needed to get used to. Chinese porridge was also on the menu, but this was not the Quaker oats you see on the shelves. Chinese porridge consisted of a variety of things—mainly savoury (they had beef porridge). I opted for the pumpkin as I didn’t want to be too wild on the first day. It wasn’t as awful as I thought it was going to be. It tasted more like a simple rice pudding.

My first Beijing dinner consisted of a wide range of unique dishes such as fried bacon and broccoli, bamboo soup, and bamboo strips, spicy beef and beans, along with a wonderful cheese and onion flat savoury pancake. Dessert consisted of a flat pastry pineapple cake sprinkled with seeds. Overall, I was very impressed—it definitely surpassed my local takeaway.

The biggest surprises (so far):

• Going back to the dumplings—yes, I did assume there would be a range of Chinese cereal. I was wrong.

• No, rice is not always on the menu.

• The squat toilets are more difficult to use than expected (but then again, I have no balance).

• Locals often drink hot boiled water with food, which usually is served in a kettle.

• Drinking tap water is a big no-no! As my stomach is not good at adapting I had to drink bottled water.

• Crossing the street is extremely scary and difficult. Beijing has over one billion people in the city and you can definitely tell!

• The metro is really easy to use to get around the city.

• Beijing is way bigger than I thought it was: to drive from one side to the other can take more than eight hours! 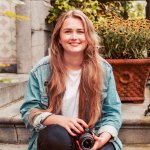 Hayley Duszynski is a designer, doodler, writer and picture taker, currently based in Beijing. Working across digital and print and doodling her way through life, she's eager to learn and make a positive impact.