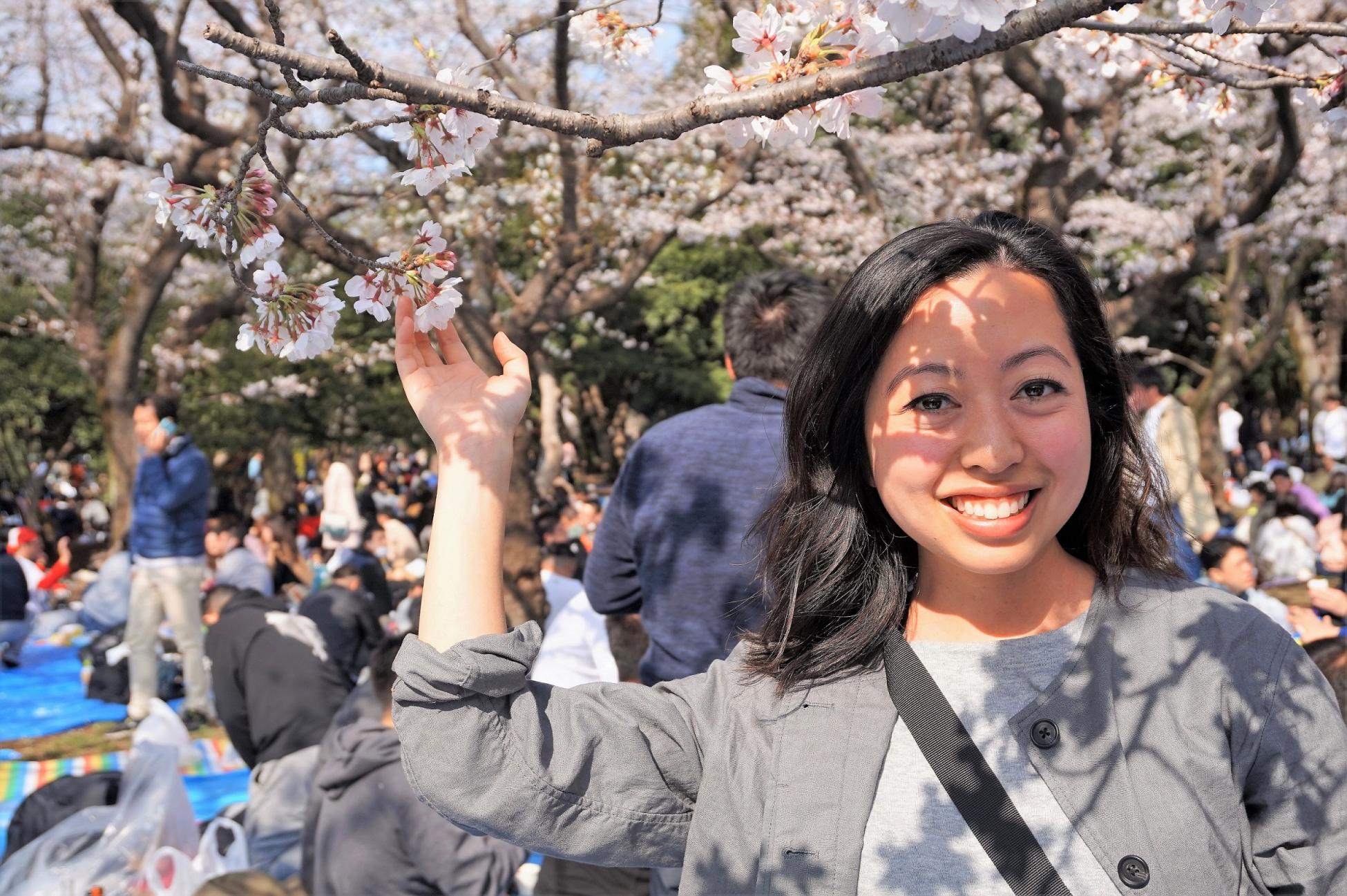 Is Japanese work culture as intense as the media portrays?

In my time of almost three years in Japan, I have had three different jobs all from different industries. You could say that I have had a stronger work experience in Japan compared to my home in Canada.

But is working in Japan as intense as what the media says? I’ll share my experience and you can decide for yourself.

Commuting at 8:00 a.m. is insanely busy in Tokyo and very uncomfortable, too. There is a famous phrase that Japanese people describe that they feel like a roll of sushi during the morning rush hour. This can be very uncomfortable during the summer as we lose our personal space and have to get physically close to stranger to our disliking. (There was a period of time when I first moved to Tokyo that I got sick every month because I was in close face proximity to other people during my morning commute on the train. This is why in Japan we need to wear masks in some public situations.)

Tokyo’s public transit system is one of the most sophisticated systems in the world, however, it’s also being pushed to its limits as the city keeps growing in population. The Japanese government is trying to make the commutes a bit more comfortable by trying to enforce companies to provide flex time schedule (for example, starting work at 10:00 am). However, this sort of practice is not going to happen anytime soon or while I’m still living here.

Weekends are spent catching up on sleep and errands

Japan’s work culture is quite tiring (physically and mentally) and it can be difficult to achieve a healthy work-life balance. Most of the time, I’m working 10 to 12 hours a day and I just go home after work instead of taking a class (yoga class or painting class) or hanging out with my friends. I am so tired from working that on the weekends, I spend time catching up on sleep and errands.

I try my best to explore the city as there are a lot of activities to do in Tokyo. Not to mention that my time is ticking here thanks to my visa. However, realistically, I just want to stay in my apartment, be in my pjs, and just watch TV instead.

I think this was already well known internationally, but I believe this is true. In Tokyo, people’s lives revolve around their work. It’s very common for locals to live close to their work because they will be doing over-time until the last train runs at midnight. In fact, some Japanese companies provide allowances so that workers can live closer to their work location.

In Tokyo, people’s lives revolve around their work. It’s very common for locals to live close to their work because they will be doing over-time until the last train runs at midnight.

There is also an unwritten rule that it is bad to leave work on time before your boss. When this happens, it shows that the person isn’t working as hard. I have experienced this situation first-hand. When I see most of my colleagues still in the office past 6:00 p.m., I feel obligated to still work.  I don't want my coworkers to think I'm not working as hard.

Therefore, overtime is quite common and an unnecessary evil that is part of the working life here in Japan.

I think this aspect of Japanese work culture was a huge difference I had to overcome. I have worked in non-Japanese companies here in Tokyo. However, I have learned that there will still be some Japanese work ethics practiced even though they are gaishikei (international companies). This is not an exclusive list but this is what I have encountered while working gaishikei companies that had a domestic atmosphere:

Sometimes when I talk to foreigners and ask them how their work is like here in Tokyo, they will sometimes respond “oh, it’s quite a domestic culture” and from there, I can get an understanding of their work environment based on that statement.

Don’t get me wrong, working in Tokyo isn’t bad. In fact, it has made me a stronger and dedicated worker. I have been trained to be more disciplined, co-operative and punctual. I know these skills will be necessary even in Canada, so am grateful for every moment here. Japanese work culture is different compared to Western culture and I am still puzzled by the habits.

However, I learned that this is the culture is still being preserved and I should just go with the flow because I chose to live here. My advice is to not question the work culture and try to adapt to it because fighting against it will only make working here more miserable. 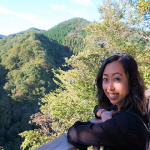 Lorraine Chai is a tourism professional that loves to learn about different cultures. To pursue her dream, she took an English teaching job for a private language school in Japan. On her spare time, she likes to chase mountains and uncover local Japanese foods.