You are here: Home/ Articles/ Work Abroad/ Blogs/ Five Differences Between Being a Tourist & Living in Japan

Five Differences Between Being a Tourist & Living in Japan 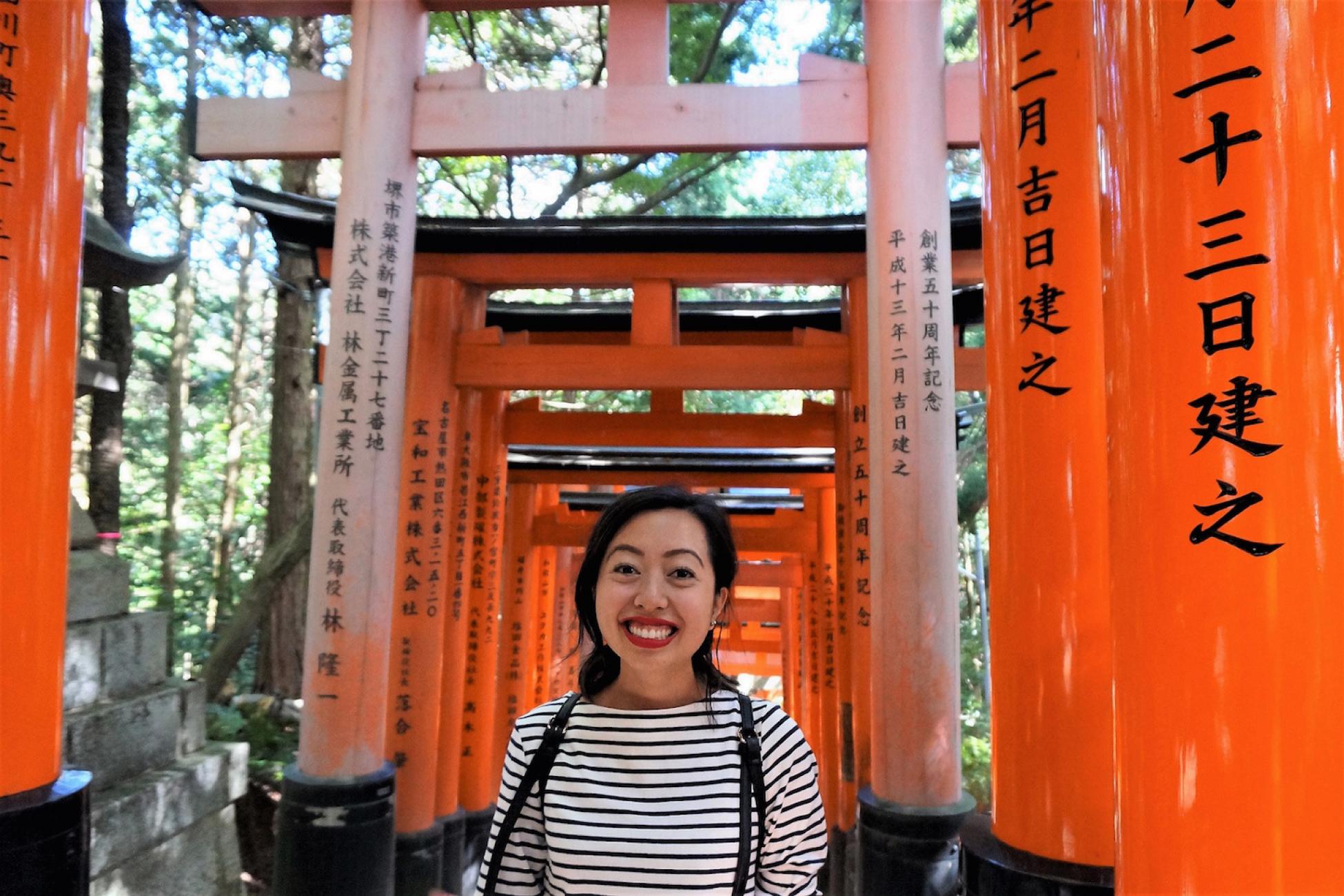 You can never truly know a country until you've lived there.

Everyone should travel and experience different cultures. However, I also believe that you will never get a full cultural experience of a country unless you have lived there.

I know this as a fact because before being a resident in Japan, I had visited the country before. When I found out I was going to be moving here, I definitely didn't feel as nervous. I thought that I already knew the environment and that culture shock wouldn't affect me. Unfortunately, I experienced a lot more culture shock living in Japan than when I was a tourist. Being a tourist is completely different than being a resident in Japan. Here are five reasons why:

As a tourist, you will most likely pick your accommodation close to a subway station or conveniently close to the downtown area of the city. That's what I did when I visited Japan as a tourist. I stayed in Tokyo that was close to Shinjuku and that was where all the action was. I could basically shop in all the department stores and then go to a bar that was down the street. I didn't even have to speak Japanese; there was at least one person that spoke decent English at a Uniqlo, and the menus were in English.

So when I found out I was moving to Japan, I envisioned being surrounded by flashy billboard ads, tall skyscrapers and millions of people on the streets. In reality, this vision is far from what I'm actually experiencing. I live around 1.5 hours away from Tokyo in a suburban neighbourhood. I see more houses than I do people on my daily walks around my home. No one in my city speaks English, and at restaurants I have to rely on my very limited knowledge of Kanji characters. When I'm desperate, I go to Tokyo to set up my phone, buy furniture, and even just get a haircut. However, the cost of train tickets adds up and I can't rely on this routine all the time.

2) Getting around takes a bite more forethought.

Tourists to Japan may get overwhelmed by the many colours of the subway map in Tokyo or Osaka. However, those wonderful colours just show how amazingly convenient it is to get around the city, especially a big one like Tokyo. Trains come every five minutes and you can just casually walk to the station.

Living in a very suburban area in Japan, the trains do not operate as late as those in Tokyo. Most operate at a 30-minute interval, compared to a five-minute interval in Tokyo and Osaka. Going to work, it isn't that bad,  It doesn't but I finish work around 9 to 10 pm, with the last train leaving around 10:30 p.m.  If only I had researched my area and not relied on my previous experience as a tourist in Japan, I may have been more prepared.

3) You're also going to spend a lot of time on transit.

When I was a tourist in Japan, I expected the travel time from Tokyo to Kyoto to be more than two hours. At the time, this length didn't annoy me at that time as I knew I would only have to endure the long train ride once.

Little did I know that this is the length of commute many Japanese citizens endure every day, including me. At work, I am constantly commuting to different schools because I'm at a different location every week. Some of the commutes are only 20 minutes by train, but others could take up to two hours, including walking time.

4) Japan is more expensive as a resident.

As a tourist, nothing seems expensive when fun is your priority. Coming back to Tokyo as a resident, it really gave me a different perspective on how high the cost of living is. Going back to the same restaurants and shopping malls when I visited here as a tourist made me realize that I probably can't go there as frequently now. Instead, I just visit nearby shops and restaurants in my area, which are considerably cheaper.

5) A resident works; a tourist is on vacation.

I think this is the most important aspect in distinguishing a tourist and a resident. When I was a tourist, I was able to see most of Japan and visited many World Heritage sites and travelled different cities. Now that I'm living here, I have a full-time job so I have to request time off, or travel when it's a statutory holiday. I can't simply just pick up and leave if I wanted to travel.

Although I don't get to see as much as Japan, I do get to see a different side of Japan. The real Japan happens when you live here. Not all of the cities have bullet trains, impeccable subway systems or giant department stores. Most of Japan is pretty rural and many of the people there have long commutes to go to work as it is densely populated in certain areas.

I do think that being a tourist and a resident complement each other because if I hadn't visited Japan, I probably wouldn't have come back here too. There's no rule that states you can only visit a country once, right?

Lorraine Chai is a tourism professional that loves to learn about different cultures. To pursue her dream, she took an English teaching job for a private language school in Japan. On her spare time, she likes to chase mountains and uncover local Japanese foods.