You are here: Home/ Articles/ Work Abroad/ Blogs/ Living By a Ticking Clock

Living By a Ticking Clock 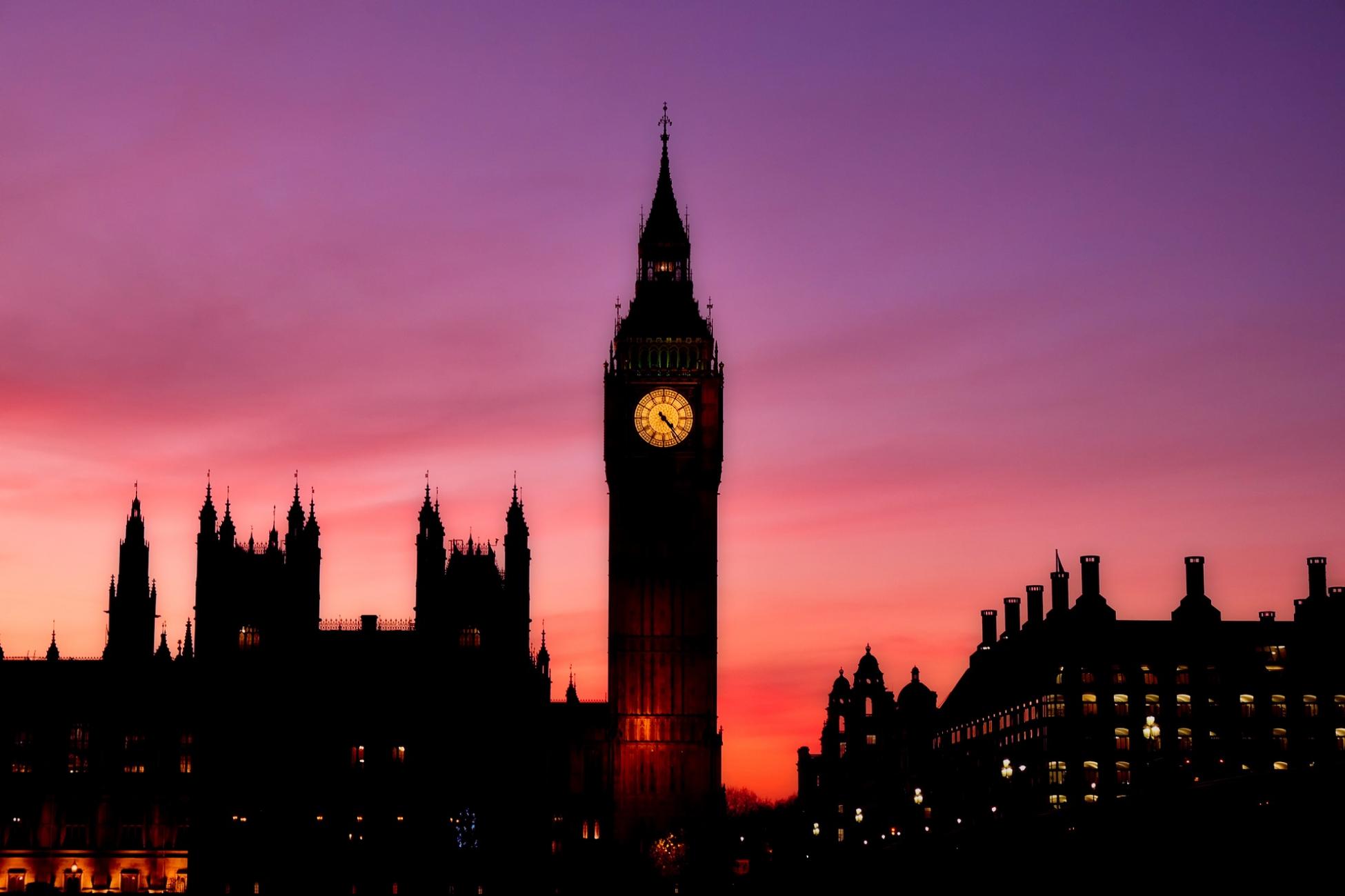 How I came to terms with my time left abroad.

The day I arrived in London, I dropped my bags off at my hostel, and immediately navigated myself to Big Ben. I stood among the tour groups, jostled by bustling Londoners pushing their way through, and stared up at one of the most touristy, overhyped, travel icons in the world.

And I was positively enchanted.

I’d seen Big Ben before, but through teenage eyes and from the window of a tour bus. On this day, I was buzzing with the enormity of the choice I had put into action, and the possibilities that now lay at my feet. Possibilities to be witnessed by the time creeping ever nearer on the face of this amazing clock.

And so as the days and weeks ticked onward, the steps back to Big Ben became easily familiar. I didn’t, like a "proper" Londoner, avoid tourist attractions like the plague. Braving the crowds to get a few hungry glimpses of Big Ben towering above the city would always be a worthy price.

It wasn’t until scaffolding appeared at its base and slowly but surely began to creep upwards that I realized what I had done. Somewhere along the way, I had made a symbol of this unsuspecting clock—it became a representation of this chapter I had in this city, all the possibilities therein, and the extraordinary power I had in making this time mine.

With this scaffolding development, naturally the metaphor took an unfortunate turn: time is running out.

This cued-up a frenzy of categorized London Bucket Lists that I absolutely needed to make my way through before my visa came to an end.

The time ticked on, the scaffolding rose. The days blurred into one another as I checked things off my lists, and eventually, Big Ben was entirely hidden from view and silenced until 2021.

I should mention that this happened about halfway through my visa, leaving me with a year to accomplish everything I wanted from living in this city. Surely that was doable?

But it wasn’t. The list was endless, and I let the pressure of the ticking time overwhelm and consume me. I was constantly adding to the list, assuring people (and myself) that I would do x, y and z before I left. I would sneak in another viewing of that show. I would refuse to leave before I experienced this and experienced that, and then maybe them both a second time, too.

Overcome as I was with this impossible goal, it made sense that time began to speed up significantly.

One morning I woke up to find that I had less than three months left, limited funds, a still-endless list, and no memory of when I last took a second to breathe it all in.

Before, whenever I wove through the crowds for my glimpses of Big Ben, I paused. I paused in my day, I paused my busy mind, and I paused the to-do list. For however long I stood there, admiring this symbol of my time in London, I was grateful. I did nothing in those moments but appreciate this chapter of my life.

So concerned about not wasting time, I filled it to the brink, and along the way lost the reason I valued it in the first place.

Which brings me to the point of this article: I have two pieces of advice. One: Maybe try to avoid placing the weight of your grand life metaphors on inanimate tourist attractions. Because, yeah, that’s insane. And also, they undergo renovations. And two: Ditch the endless bucket list, because it is endless, and making your way through it is so not the point.

So concerned about not wasting time, I filled it to the brink, and along the way lost the reason I valued it in the first place. I needed to stop grasping at the threads of time like they were reins by which I could slow its racing strides. I needed to stop trying to stuff it full, stop trying to make it work the way I wanted it to. I needed to work with it, walk beside it, and enjoy each of its passing seconds.

I no longer have a fancy clock ringing in each new hour of my life like a royal announcer beckoning me towards a limitless carpet rolled out at my feet, but I can still treat my waning days with a similar reverence.

I identified a small handful of "must-do’s," scheduled them in, and then I threw the rest of the list away. I stopped counting down the remaining time. In doing so I removed the pressure, and with it, the fog cleared enough to bring me back to the present.

I wandered London for the sake of wandering London again (still averting my eyes from the tragedy of a wrapped-up Big Ben like a mourner unable to face her grief), and relearned how to pause and appreciate.

The reality is, I will have to go home before I experience all the things I want to in this amazing city, but that just means I get to come back and have new stretches of time here to enjoy.

And perhaps one of those times, I will be reunited with my friend Big Ben, restored to his original glory, and I’ll be reminded of the time I once spent here, the time I spent away, and all the times I will have here again. 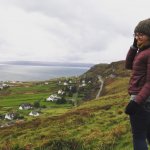