You are here: Home/ Articles/ Work Abroad/ Blogs/ How I Ended Up in Australia's Outback

How I Ended Up in Australia's Outback 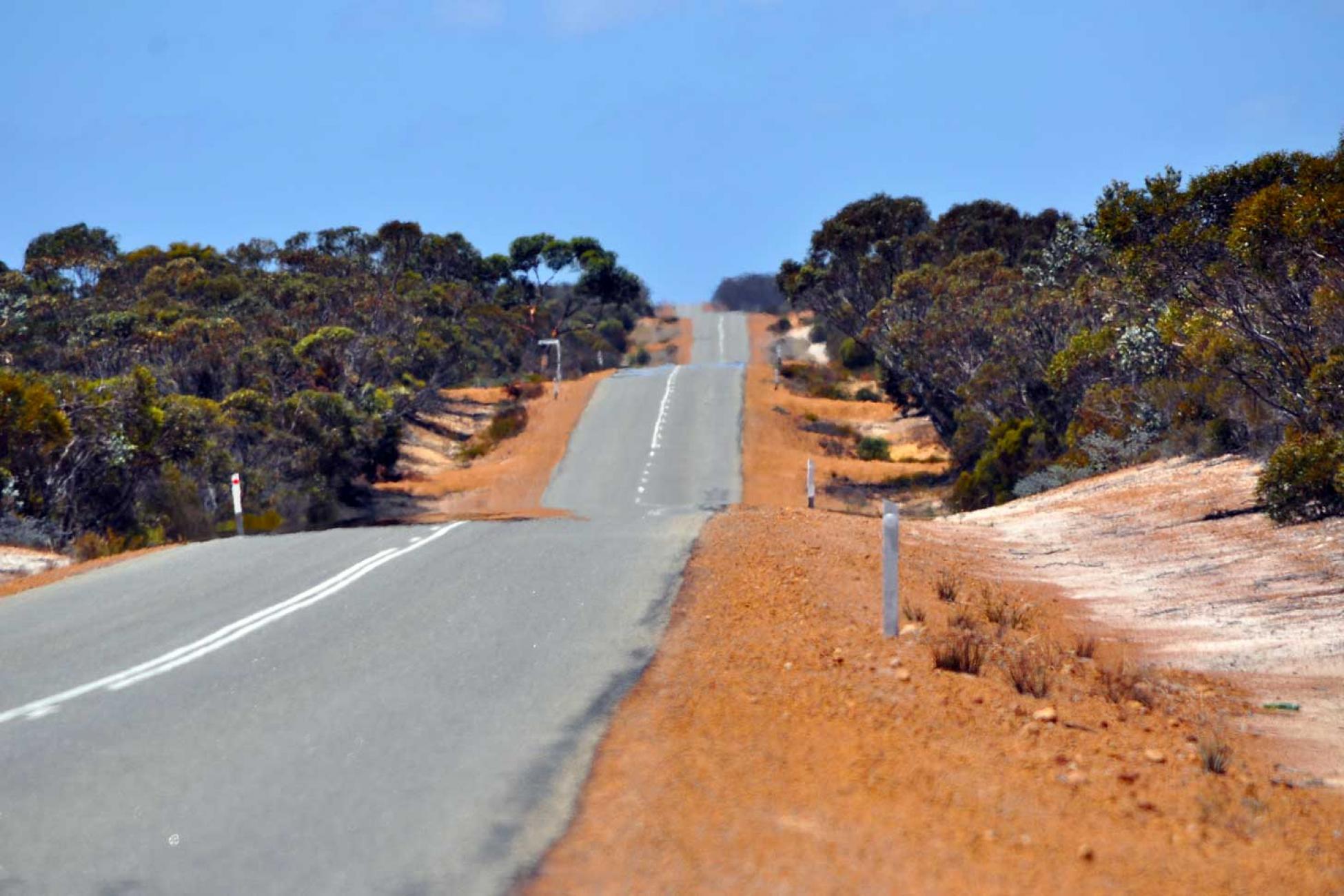 Accepting the job was one thing, getting to Coober Pedy was another.

Bang! A thunderous thud jolted me from my slumber. A loud audible swear escaped the lips of the bus driver.

We had struck another unfortunate kangaroo as we barrelled down South Australia's Stuart Highway on the overnight Greyhound bus. A highway fraught with wildlife stood between us and Coober Pedy, the opal capital of the world and the remote outback town that will be my home for the next few months.

The bus journey began in Adelaide, where the bus driver briefed us on the dangers that lay ahead, including the animals that wander on the road in search of water.

"Now, I am an animal lover," he said, "but the worst thing I could do is swerve to avoid them. This would cause the bus to roll over and result in a fatal accident."

Fear crept into my heart. Had my so-called bravery finally come back to bite me?

Many lives had been claimed on this stretch of road for just that reason. I blinked hard, absorbing all of this information.

As we began to roll out of Adelaide, away from civilization, one thing was certain—I had purchased a one-way ticket on the highway of hell.

After the sixth bang, I lay down wearily and anxiously awaited the next sickening bang. Eleven hours is a long time to spend on a bus, especially this bus. I stared out the window, struck by the vast nothingness. A black abyss. Sleep deprivation combined with the surreal situation made me question what I was doing. Fear crept into my heart. Had my so-called bravery finally come back to bite me?

So how did I end up accepting a job in Coober Pedy?

I signed-up with MLKA, an recruitment agency that specializes in securing employment in remote locations Australia-wide. The process was simple. They scoured Australia for positions with matched my CV and skill set and forwarded potential jobs for me to review.

One, in particular, seemed like a good fit. I had heard of Coober Pedy through word-of-mouth; it seemed to be a mecca for grey nomads who flocked there by the dozen in their camper vans. Based on gut decision, I lodged a formal application. MLKA handled all the necessary paperwork and checked the references I provided.

Within a couple of days, I had an informal phone interview and was offered the position.

My reason for accepting the job was two-fold.

After backpacking around Australia for 18 months (which is not renowned for being inexpensive!) my travel funds had drastically dwindled and really needed to be replenished. Hand on heart, I was also struggling to find a job in Australia. A position in Coober Pedy presented an opportunity where I could not only earn money, but also save money. Within the remote confines of the town there seemed to be limited ways to splurge unless I succumbed to the lure of excessive gambling, drinking or mining for opals.

Secondly, I had wanted to experience the outback since I had arrived in Australia. An opportunity to work there offered a much richer experience than zipping through on a tourist bus.

The reaction when you tell people you are relocating to Coober Pedy:

Reaction 1: "Coober Pedy! Wow, that is different! You are very brave, but it will be a great experience and an adventure."

These reactions did not fill me with confidence. Nevertheless, I was going to Coober Pedy. To overcome fear or uncertainty, I took a series of continuous actions, which build momentum. This momentum then carried me and my doubts and fears along with it—and before I knew it, I was living my adventure and being perceived as brave.

In the words of Nelson Mandela: “I learned that courage was not the absence of fear, but the triumph over it. The brave man is not he who does not feel afraid, but he who conquers that fear.”

I did not feel ready. But one is rarely ready for anything in life, so it's best to take action. Akin to running, you put one foot in front of the other until you reach your destination.

At 5.15am on a Monday morning, I finally arrived. Across from the ramshackle bus stop illuminated in a swathe of streetlight was where I would work and reside for the coming months.

I was ready for my outback adventure to begin. 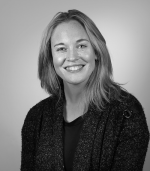