You are here: Home/ Articles/ Work Abroad/ Blogs/ Beyond the Expat Bubble

Beyond the Expat Bubble 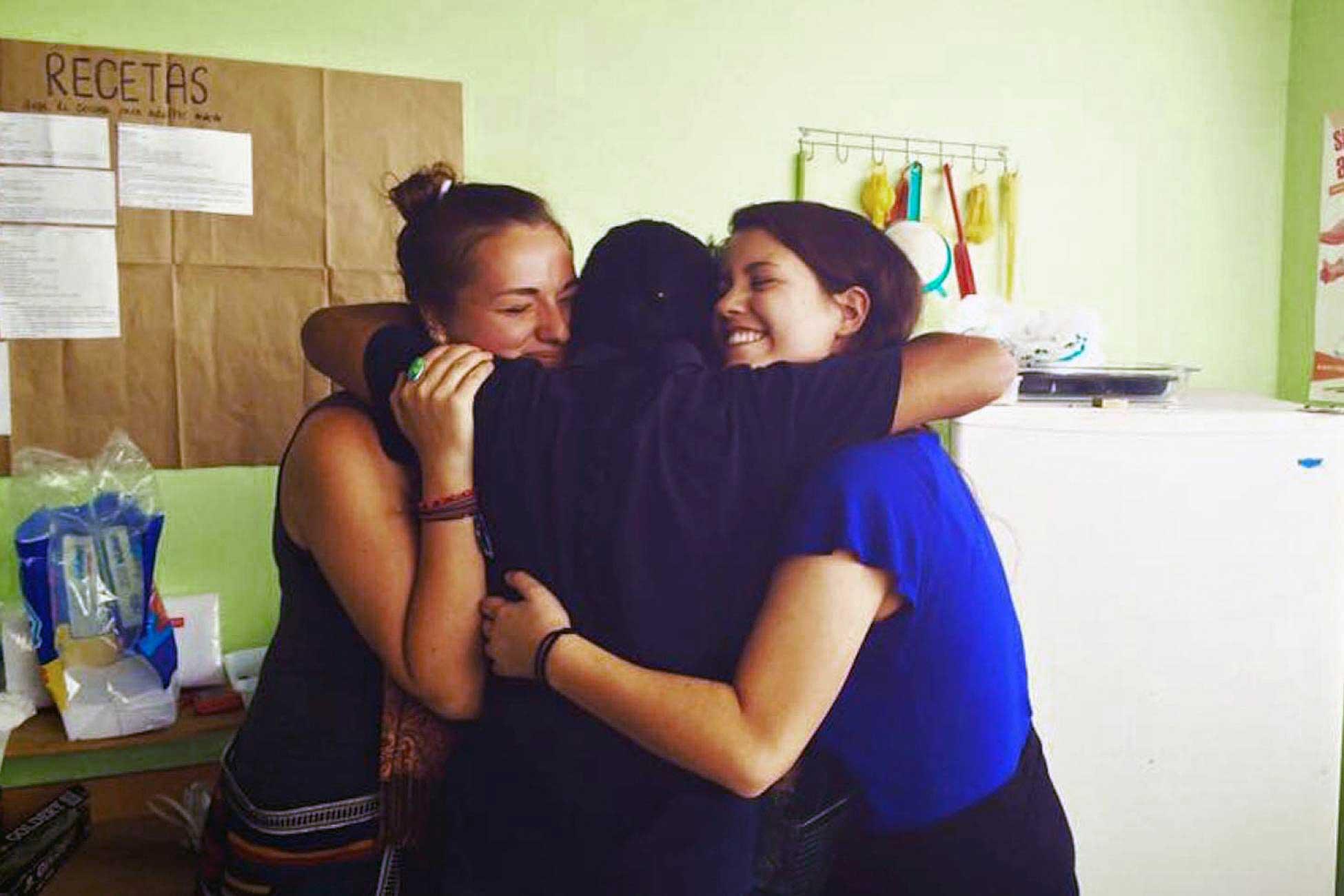 It's an easy fallback to spend time with other travellers. But how does it affect your experience abroad?

When I was studying abroad in Argentina, there was such a big English-speaking expat population there that there was even an English-language newspaper. It had a wide circulation and a whole host of events in English that they sponsored. Between attending school events and developing close relationships with my fellow students from the States, I didn’t make that many friendships with Argentines. In fact, since studying abroad, I have returned to Argentina twice, and have only visited a few professors that were helping me with my thesis.

I'm now living abroad again, but in Ecuador my experience with other expats and foreigners has been very different. I live in the Valle de los Chillos just outside of Quito, and while I’m close enough to the city to be able to come and go as I please, I am one of only a few English-speaking foreigners in the area. Apart from my co-workers—all of whom are from the United States and around my age—I don’t really have the luxury of becoming one of those expats that only hangs out with other expats. And to be honest, I kind of prefer it that way.

I don’t have the luxury of becoming one of those expats that only hangs out with other expats—and to be honest, I kind of prefer it that way.

I’ve met plenty of expats here that don’t really have any Ecuadorian friends, and spend more time in the tourist bars in a the middle of the city speaking English with other foreigners, rather than actually enjoying the culture of the nation they’ve chosen to live in. I don’t think it's wrong to spend time with other foreigners, I actually think that if you have the luxury to meet and hang out with other foreigners while you’re studying, volunteering, or working abroad it can be an incredible boost to your experience.

Thankfully, where I work I am surrounded by other gringas; our team is seven American women, with some week or month-long volunteers sprinkled in here and there. When I’m having a hard day dealing with the lack of punctuality that is so common here, or missing typical American food, I can complain to them, or we can get together and make pizza. But it's not always that easy for all those that find themselves abroad, especially those that choose to live outside urban environment or centres of tourism. Sometimes, finding another foreigner to celebrate or commiserate with is an altogether difficult or impossible task.

Despite having American co-workers, I've found that the times I've spent exclusively with Ecuadorians are actually be the times where I can most celebrate my choice to live abroad. Although I love my co-workers, I came abroad to experience something new and totally different from the daily norm I had grown used to in the United States. If I wanted to hang out with Americans I could have done that in New York instead of coming all the way to Ecuador!

Putting yourself out there is the key to making an enjoyable experience out of your time abroad. It can be intimidating to reach out of your comfort zone and make relationships with people who may be very different from you, or may speak a language you are still learning and don’t fully understand yet. But I’ve never once met anyone who hasn’t accepted me best efforts, and who hasn’t been graceful as I bungle a language. Rather, they’ve been thankful that I’ve tried to speak their language.

It can be easy to retreat into Netflix and chill mode when we are experiencing culture shock. We want to feel comfortable when faced with aspects of a new culture that we don't yet understand or can't seem to appreciated. That’s okay. Sometimes, I have definitely felt better after a long, hard day by unwinding by baking cookies or something that tastes like home to me. But it's always going to be better to get back out of your comfort zone again and push yourself to become part of the culture of the places you inhabit.

Just a few months ago, we had a former Program Director from almost 10 years ago come back to visit us in Ecuador. He was shocked to see how much Manna Project has grown in the community we serve outside of Quito, and he was excited to be back and see the legacy of his time here still carrying on. But what I was most struck by with his visit was how many people he still had here waiting for him. Neighbours that still had pictures of him and other volunteers hanging in their houses, and friends that remembered long and eventful nights from nearly a decade ago.

That’s exactly what I want, when I visit Ecuador 10 years from now. I’m thankful that my job with Manna Project allows me to have plenty of contact with Ecuadorians and spend plenty of time building relationships in the community. However, it's a choice. I may make embarrassing mistakes in Spanish or miss cultural cues, but it's an opportunity that I have to take advantage of every single day and prioritize. 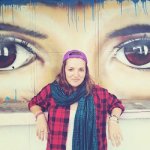