You are here: Home/ Articles/ Work Abroad/ Blogs/ Why I Became a Travelling Nanny

Why I Became a Travelling Nanny 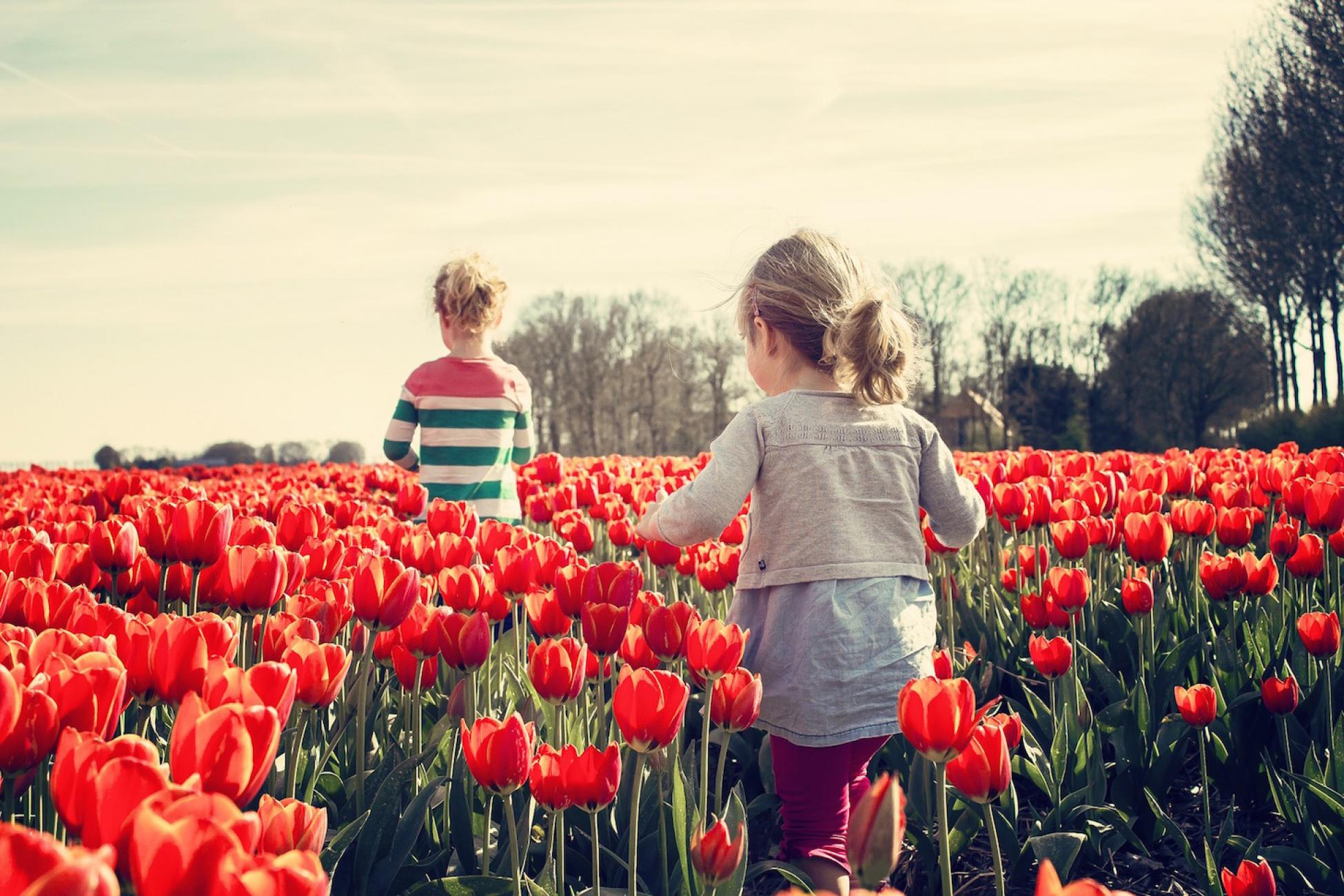 Gap years shouldn't be about procrastination; they should be about deliberate self-discovery.

Shortly before my graduation from university in 2014, a TED talk by Dr. Meg Jay seemed to almost ironically pop up on my YouTube suggestion list. The title “Why 30 Is Not The New 20” intrigued me, but it also made me nauseous at the thought of what millennial ideals would be squashed during the 15-minute lecture.

To this day, it’s been one of the most influential talks I've ever watched. In it, Dr. Jay challenges the idea that the 20s are a throwaway decade and instead encourages young people to focus on building "identity capital."

That was a revolutionary idea for me. I realized that the choices I would make after graduating university would impact significantly on who I was as an individual, as well as how I would perform in future professional endeavours.

I started to frantically brainstorm, Googling random words like “get experience during gap year” or “resume builder life experience” and most of the results had to do with travel. It was a good place to start. Soon, my searches turned to more concise phrases like “travel for free” and “paid to travel” and that’s when the term "au pair" popped up.

I had no idea what it meant.

In basic terms, an au pair is someone who goes to live with a family in a different country with a sole focus of learning about the culture and the community. The family covers room, board and a small amount of weekly pocket money, while the au pair agrees to help out with the household. This can involve just watching one kid while the parents are at work, or be as excessive as helping with homework, cleaning, running errands, as well as preparing meals. Yep, this would definitely fall under the category of building "identity capital."

I decided that I could further my experience with my new degree in Family & Human Development, while also raising my resume value with world travel. How hard could it be? Surely it would be easier (and cheaper) than being a TEFL educator, and there was the bonus of being seen as a family member rather than an employee. I registered on an au pair website. Within two weeks, I had a contract and a ticket to fly to Ireland for a three-month contract.

It’s been two years since that decision and I’m currently living in my third country, New Zealand, as a live-in nanny. Telling people I’m a nanny is easier than explaining what an au pair is and playing “spot the difference.”

People tell me all the time how lucky I am and how I always look like I’m on vacation. And I agree—Instagram tends to paint a pretty lovely picture, doesn’t it? I am very fortunate and I love what I do, but that doesn’t mean that the pictures I post on social media tell the full story of what it’s been like to work abroad. (Because, let’s be honest, no one wants to see a photo of me crying because my family back home just posted photos from the last holiday get-together and so now I’m homesick.)

But while there have been challenges that can't be captured on social media, there have also been successes. Since starting my work as an au pair, here's what I've learned and gained in "identity capital":

1. Failure doesn't exist (in my opinion).

In Ireland as a first-time nanny, I learned that letting people help you doesn’t mean that you’ve failed or that you can’t try again. I chose to accept that what others categorize as failure is a personal interpretation, something that I have no control over, except when it comes to how I let it affect my own life.

2. There's no point in over-analyzing.

In British Columbia, during my second stint, I learned that over-thinking can create a problem that would not necessarily be there. I still remind myself of what my host mom once told me while I was there: “Sometimes people are in moods that have nothing to do with anything you’ve done or can be fixed by anything you can do—that’s okay."

Although my time isn’t up here in New Zealand, I’ve realized how much I enjoy listening to other people’s personal narratives. To hear how WWII affected the millennials from Germany, or how Scottish expats feel about Donald Trump (it’s not good and it’s definitely not funny) are just a few examples of the conversations I’ve been able to have with other travellers.

I can’t imagine my life without the people I’ve met through my travels and I have a TED talk to thank for it. Without Dr. Jay pointing out the need for identity capital, I doubt I would ever ventured outside my comfort zone to challenge myself in new ways while travelling the world. 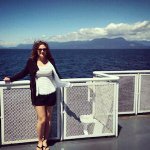 Krista McGowan is a contracted nanny who has previously worked in Ireland and British Columbia. With a B.S. in Family & Human Development, she began travelling in order to broaden her knowledge of other cultures and differing family dynamics. She is currently working as an au pair in New Zealand.