You are here: Home/ Articles/ Work Abroad/ Blogs/ The Power of Saying "Yes"

The Power of Saying "Yes" 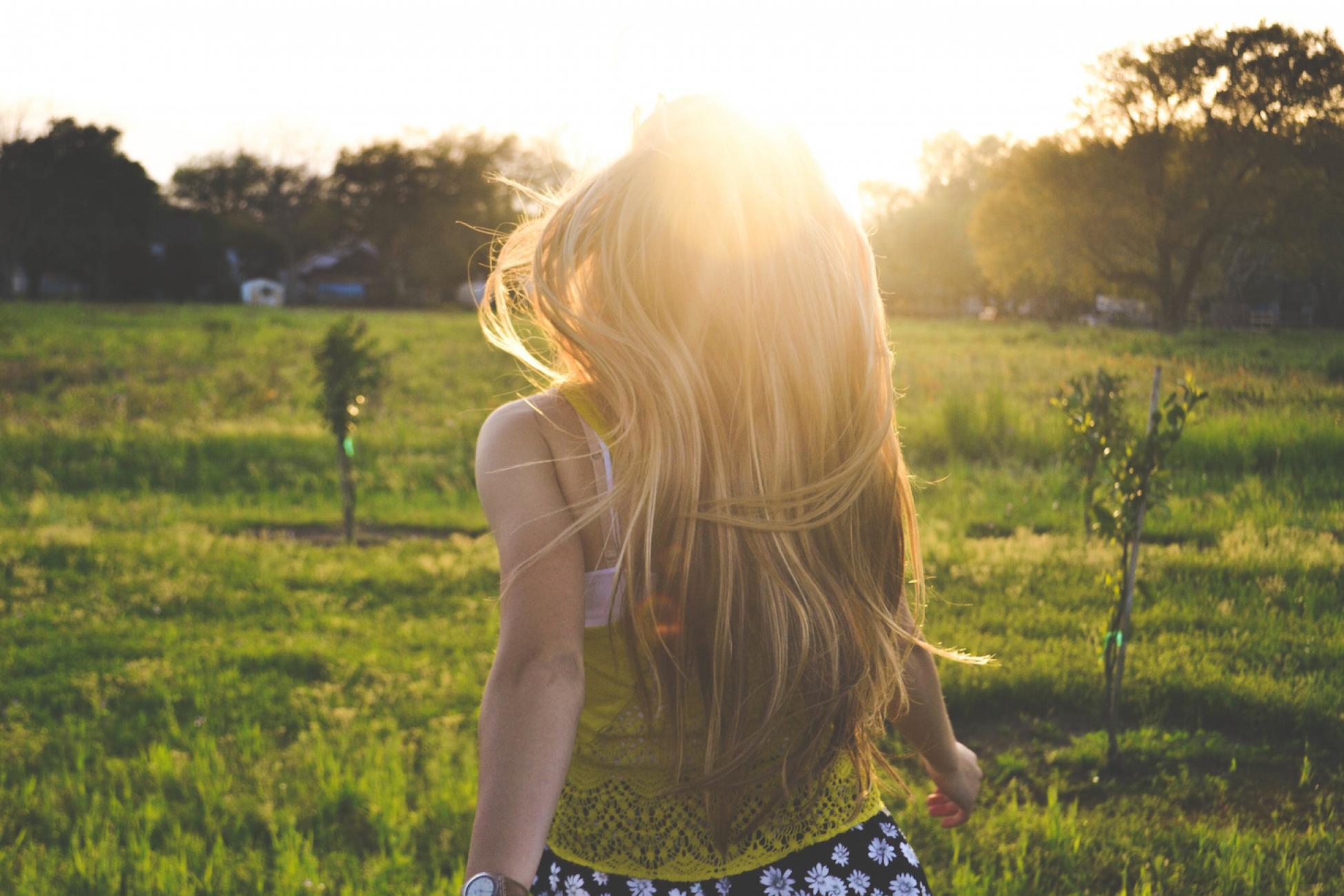 How one little word can change your life.

The move was not my idea. It all started the day The One got home from his weeklong trip to Melbourne.

“Babe, I really think that we should consider moving to Melbourne. The people are friendly and Melbourne has got such a good vibe to it!”

That was my first “yes.”

The first yes came easily, with no knowledge of the amount of waiting and sacrifice to come.

My second “yes” was harder.

What I didn’t expect was the resistance we would receive from our parents. “I don’t want you to suffer,” said a mother’s protective heart. In the end I decided to go against my beloved parents wishes.

We were moving because life experiences are more valuable than what money can buy.

My third “yes” was to saying goodbye to my job. Handing in my resignation without another job lined up proved to be one of the toughest things I have done in my life. What I didn’t expect was the shaky feelings of, “Oh my gosh, what am I doing?” after having the rug of stability pulled from right under my feet, voluntarily.

And I said a million more “yeses” after that.

Yes to giving away and throwing away things accumulated over the years in New Zealand. Yes to de-cluttering. Yes to believing that I am more than my job, it does not define me, not having one is not the end of the world.

But just as important as saying “yes” is asking “why?”

Pondering the “why” behind your move boosts and motivates when the life gets tough. And let’s not kid us—it will.

The transition period between making the decision to move and actually making the move for us was long—it lasted an entire year.

During the transition period, I asked myself (and got asked) many times, “Why are we actually moving?” Or maybe it can be paraphrased as: “Are you moving for the wrong reasons?”

We were moving because there was a church community that could be our family away from home. Because what’s the use of travelling if you don’t meet some interesting people along the way?

When unemployment struck us for over three months, the “why” was what kept us going. We said “yes,” again and again, even when we felt we couldn’t do it anymore.

We moved to Melbourne from Auckland on May 1, 2015. It has been four months and there have been challenges, but I wouldn’t change it for the world. I can guarantee it will be the same for you if only you are willing to say “yes” to the move. 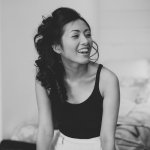 Kwan-Ann Lim is a management consultant who frequently travels for work. Recently she has also started journaling her move from Auckland to Melbourne through her writing.