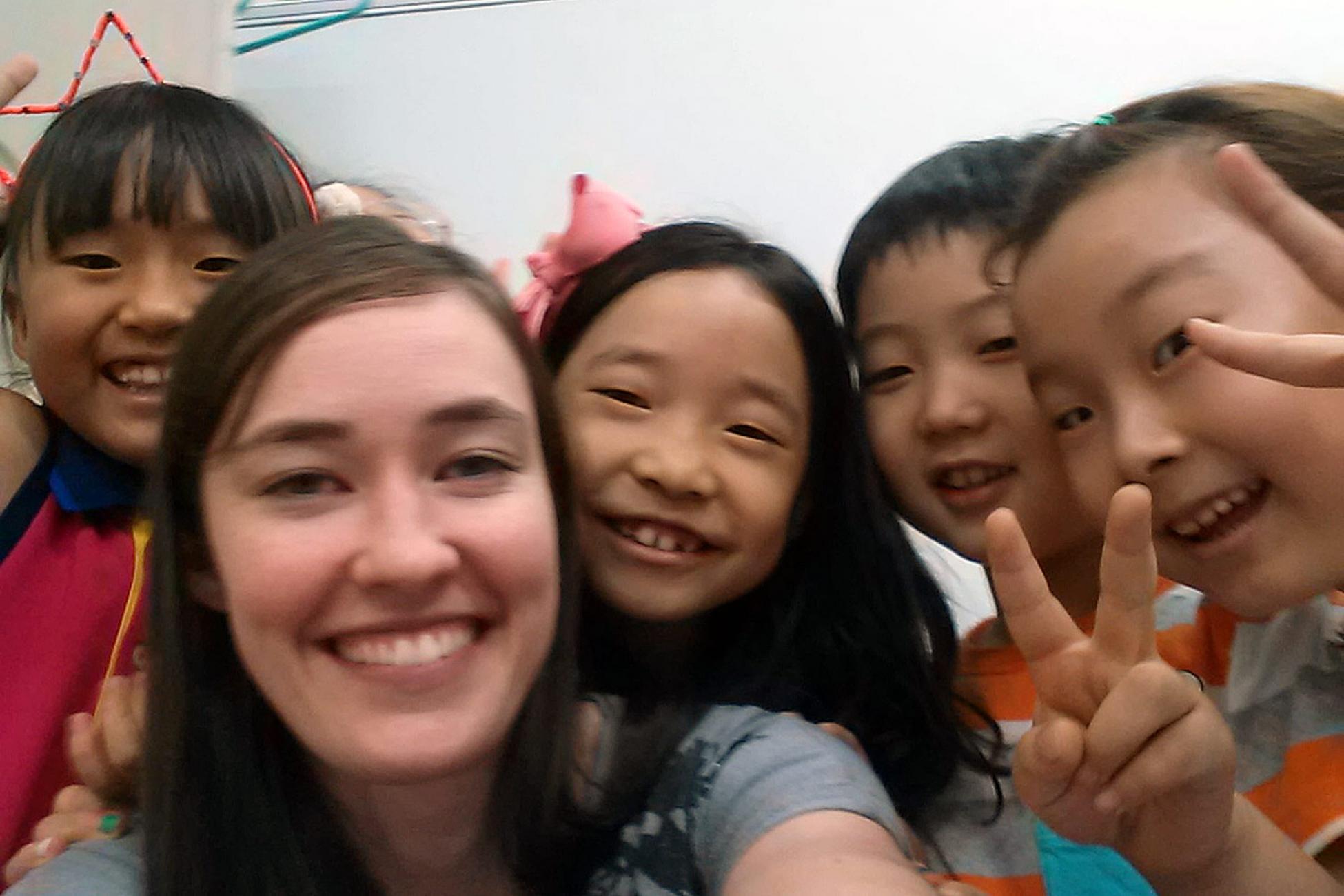 Allison learns that the old adage "you can never go back" just might be true.

Though I don’t quite know how it happened so fast, I’ve already been back in the land of kimchi, soju and karaoke for almost nine months now. In a twist of events that I like to call “Korea: Round Two,” my hibernation in the chilly Canadian countryside was cut short in favour of another Korean adventure.

While many things about my life in Korea have remained the same this year, my experience has been quite different the second time around.

Things change, circumstances change and even people change, or at the very least their priorities do. The bottom line is: nothing stays the same forever.

This may seem pretty obvious. After all, everyone knows it’s a fact of life that as time passes, things inevitably change. But as I’ve discovered this year, knowing this to be true and accepting it are two very different stories. Battling with these two stories has been my biggest challenge by far over these past nine months.

I came back to Korea hoping (more like expecting) that everything would be the same as it had been my first year and that I’d just slide back into my life here as if I had never left at all. Since I was returning to work at the same school, I imagined that my work environment would be the same, that my friends would still have spare time to spend with me, and that my life outside work would still be as exciting and adventurous as I wanted it to be.

A few months after returning to Korea, it dawned on me that almost none of these things actually were the same. The dynamic at work had changed as new co-workers entered the picture, and my friends were unbelievably busy living their own lives, with their own schedules, responsibilities and obligations.

Instead of rolling with these changes and accepting that they were out of my control, I did what any genius would do; I fought with them. For months, I became increasingly frustrated by the way things were, because they weren’t how I thought they should be or how I wanted them to be.

The more I resented these changes, the more I struggled—and the unhappier I became. I began to dread going to work, because I no longer enjoyed it. I didn’t feel much of a desire to travel and explore anymore. I also seemed to have lost my motivation to write. I started blaming my friends, thinking their lack of time for me was the reason I was unhappy. This, of course, only pushed them further away.

I began spending more time alone, mostly reading books and occasionally doing some writing, all the while feeling miserable and believing that coming back to Korea had been a big mistake.
Luckily, all that alone time allowed me to discover a book that changed things in a big way for me. It opened my mind and I was able to see things from another perspective. Soon, it became clear to me that it wasn’t my job, my friends, or anything else that was causing my misery; it was me. It was my own thoughts about these things that made me so unhappy.

Realizing this at the six-month mark also meant that I had an important choice to make—I could either continue to waste the rest of my time in Korea; or I could open my eyes, clear my head, and appreciate the beautiful, fascinating country I’m living in, because I won’t always be here.

Lately, I’ve opted for the second choice, and it seems to be working out pretty well for me so far. I look forward to the adventures (and changes!) that my last three months in Korea will bring.

A small-town Ontario native, Allison Burney studied journalism and human rights at Carleton University in Ottawa. Volunteering in Guyana sparked her desire to keep travelling and learning about different cultures. Interested in teaching ESL? Perfect! Allison lets us in on her experiences teaching in Korea.