You are here: Home/ Articles/ Work Abroad/ Blogs/ At Home in Madrid's "Shady" Side of Town

At Home in Madrid's "Shady" Side of Town 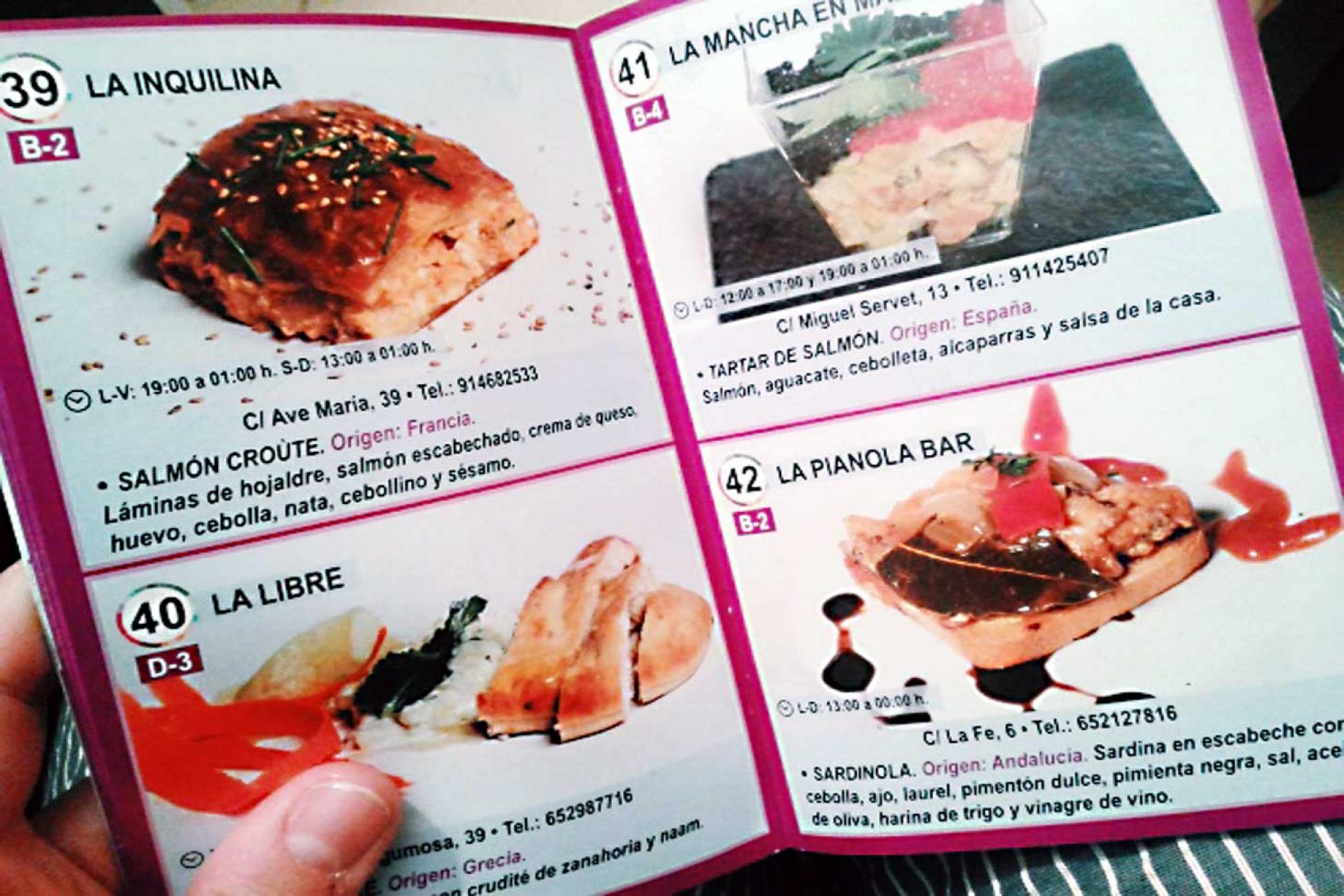 In Lavapiés neighborhood, considered dodgy by some, Sagan Pope discovers a wealth of world culture in her new stomping grounds.

It’s been a month of adjustments. I’m finding my places to shop, places I like to go for a beer and a coffee and where to go to yoga. I’ve been getting used to walking around such a diverse neighbourhood filled with so many different cultures: Africans from all over the continent; Southern Asians (Pakistanis, Indians, etc.); to a mix of European and South and North American expats, with the occasional Spaniard thrown in there.

As a girl who's lived in predominantly white and middle-class neighbourhoods in the past, it’s been an adjustment to finding a peace within my new neighbourhood for me. It’s a neighbourhood that’s known for drug dealers and junkies—but it’s also known for the vibrant culture that comes with living in an immigrant community.

That culture is shared all year long for those who live in Lavapiés—but for 10 days of the year, people who may not usually venture south of La Puerta de Sol (the centre of the city), come to celebrate Tapapiés.

The name says it all: Tapapiés. A combination of the word tapa—a small portion of food given to you at a bar when you order a drink in Spain—and -piés, the second half of the name of the neighborhood: Lavapiés.

The festival invites thousands of visitors every year to experience the cultural fusion brought to the traditional Spanish tapa. Over 24 cultures are represented during the festival, each in tapa form. Each bar serves its own unique tapa for the entirety of 10 days along with a small bottle of Estrella beer for just two euros. If you’d like the tapa alone, it only costs you one euro.

As I almost live at the centre plaza of this immigrant neighbourhood, it came as a shock to see it so full with people from all over the city. A neighbourhood that can sometimes be looked down upon for its shady reputation, it was nice to see the festival break down those boundaries—if not just for a small period of time.

Street musicians gathered crowds in the main plaza as people pushed into the narrow Spanish style bars for a unique taste of a new, cultural dishes. Groups of people chatted, laughed, and observed other dishes as they walked through full sidewalks.

Normally, the Spanish tradition is to linger at your table as long as possible. To really enjoy the moments you have with friends, sipping beer after beer and picking at the tapas brought to the table to share. While this can be seen by some folks during the festival, it seems much more common to remain standing; beer in one hand and tapa in the other. An easier way to jump from one bar to the next, experimenting with all the different flavours and styles of tapa!

A guide with all the participating bars and the tapas they offered could be found in almost all the bars around Lavapiés. At the end of the 10 days my guide was filled with checkmarks of approval to down arrows of not-so-good tapas. My two favourites were just around the corner from my home: a salmon croùte and a beef stew—with origins in France and Cádiz (in Spain). I tried some terrible tapas that appeared nothing like the photo in the guidebook, to even better looking ones that I had stumbled upon by accident. For somebody who loves to eat, it’s been an amazing week and an excellent excuse to venture out to try new food and see if I can discover my next favourite bar!

Now that the 10 days are over and my neighbourhood is less crowded, I’m starting to once again feel at home. And despite the drug dealers still hanging out on certain corners and whispering, “marijuana” as you walk past, the amount of beautiful shops and cafés that fill this area make it so vibrant and full of life that I love living here (for now). I can’t wait to keep discovering the beauty in this neighbourhood and all its hidden secrets.

For now, at least I have two new favourite bars that I can become a regular at and really make this neighbourhood my own. 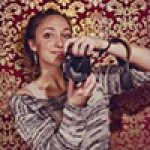