You are here: Home/ Articles/ Volunteer Abroad/ Blogs/ The Hardest Part of Studying Frogs in the Tropics

The Hardest Part of Studying Frogs in the Tropics 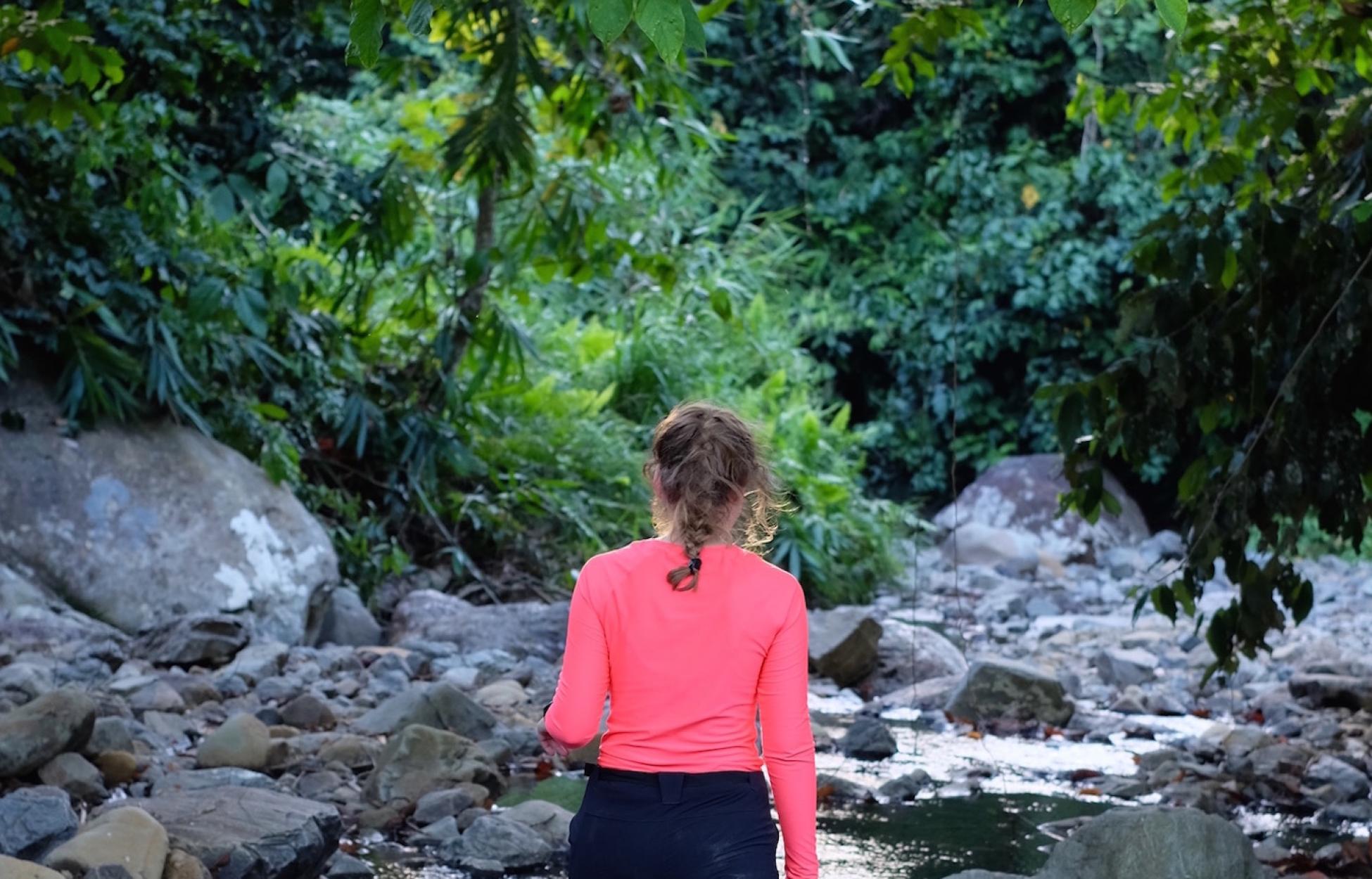 No, I'm not looking for Prince Charming—I'm helping look for answers.

After a 13-hour flight, a seven-hour layover, a second three-hour flight, a night in a hotel and a very bumpy three-hour drive, I have made it to the research camp I will be working at for the next two months in Borneo./

My first week has been spent in the field conducting frog surveys in streams all around the project area. In many parts of Borneo, the forest is being cut down to grow palm oil, a substance found in many everyday products. For our first project, we are studying how logging impacts Bornean stream frog populations.

Over the past week, I have learned that studying frogs requires a key skill—catching them! I have never had any formal frog training, so on our first night we went out to a nearby stream to try and practice our frog catching skills. The first few frogs quickly jumped away from me but I soon learned the key was to cup my hand just in front of the frog so that when it jumped, it landed right in my palm.

Studying frogs requires a key skill—catching them—but I have never had any formal frog training.

After a day of training, I was ready to head out to the stream and conduct the first survey. We left camp in the late afternoon and drove for half an hour to the nearest drop-off point. From there it was a two-hour hike to the stream transect. The stream itself was beautiful with big trees towering over the riverbed and large mossy boulders covering the riverbanks.

After doing some preliminary surveying we sat by the river, waiting for it to go dark. As evening set in, fireflies sparkled around our heads and I shared my packed dinner of rice and vegetables with a swarm of small beetles.

By 7pm, it was pitch-black and the stream beckoned with the noise of calling frogs. We put on our head torches and spent the next two hours looking for frogs. This method of frogging is called "lamping." We search around the river with a head torch and when your head torch lands on a frog you should be able to see it from the shine of their eyes. Once we spotted one, we would catch, identify and measure it. After the frog was processed, we would record the information and then immediately release it back into the stream.

At 9:30pm, we had completed the survey and hiked back to the meeting point in the dark. Hiking in the rainforest at night is fascinating but involves a great deal of stumbling over rocks, thorns and fallen tree branches. I also attracted plenty of leeches, which I had to pick off my legs before getting in the car.

We got home around midnight and I had a refreshing cold shower, double-checking I had freed myself of leeches.

Although it has been a tiring week and I have learned I am not a natural at frog catching, it has been rewarding to learn about frogs, spend time in the forest at night and identify some interesting species. I look forward to continuing my research in the rainforest over the next couple of months 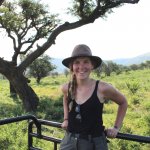