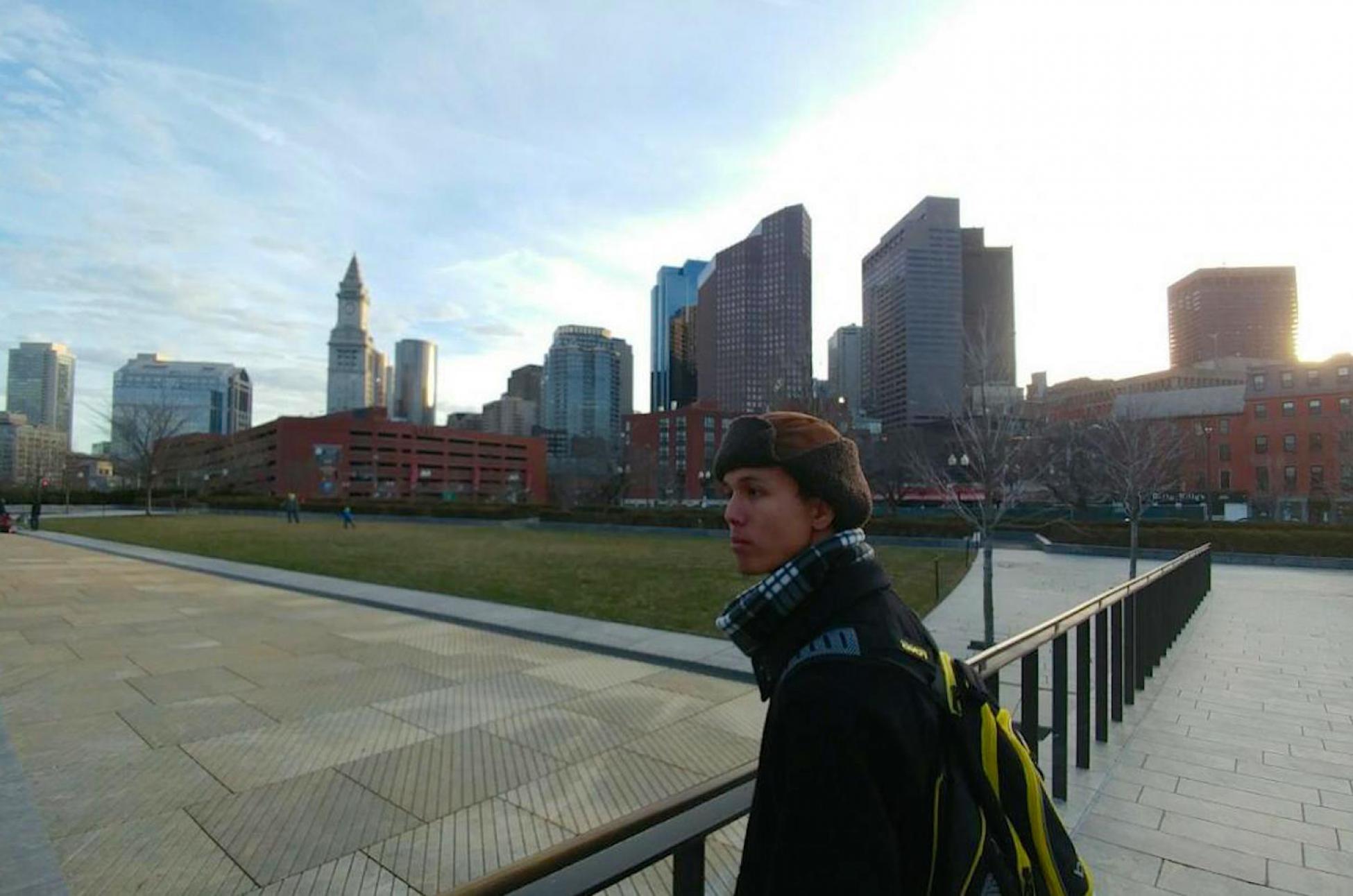 Lee, who is half-Chinese, and I have been discussing cultural differences than we expect to encounter abroad. Meghan Carron
By  Meghan Carron

I'm learning the cultural norms now to save face later.

For the past couple weeks, Lee has been home resting from his wisdom tooth operation. Ironically, it has given us a lot of time to talk. One topic has been the anticipation of cultural differences that we will face when we're volunteering abroad in China.

There are many social norms that Lee is familiar with. For example, the widely known, but rarely spoken of Chinese concept of mianzi—or “saving face.” This concept deals with how one is seen in public and how others see them. It means that everyone should be respected and there should be social harmony amongst all members of a group. If you make sure not to throw anyone under the bus or embarrass them, they will do the same for you.

If you make sure not to throw anyone under the bus or embarrass them, they will do the same for you.

After doing research, I have come across a number of beliefs and values that are specific to Chinese culture. One of these includes pouring tea for others before you pour your own. (I know, this is precisely the type of “norm” that you would find on a Buzzworthy listicle, but I think it's valid.) Or, bowing your head upon meeting someone; this might be something like the equivalent of the American handshake, but with visible respect for the other person.

In the United States, we value things like freedom and individuality. But Chinese culture is very different. Over there, individuality is probably seen as strange and even dangerous. After studying Asian philosophy as an undergraduate, I have learned that Chinese culture, in particular, places a lot of value on the good of the group. This group can be the family unit, the workplace or society as a whole. In America, we like to showcase one particular person’s experiences rather than the groups and we do not often talk about America as the diverse mix of experiences that it is.

Chinese culture also has a different concept of privacy than we do in America. From what I’ve heard, it is common to speak about age, income and marital status while in America, but it can be seen as gossip or taboo to talk about those things in public. In China, it is looked down upon to show feelings in public, but in America we see that all the time (especially in Dorchester; couples fight on the regular).

A shocking but important difference between Chinese and American culture is the way that we each treat our elders. Chinese elders are treated with respect and dignity (as are children), while American elders are just another member of the family and are not placed on as high of a pedestal. In America (I know this one very well), children are encouraged to mature and leave the house as soon as possible, and children that stay longer than their late teen years are seen as lazy and mooching off their parents. In Chinese culture, it is totally okay for children of parents to be living at home.

One more difference is the value of money; not specifically, but in the way that families choose to use what they have earned. In China, families save money as the valuable resource that it is; money should be saved for emergencies and education. On the other hand, Americans like to spend what they can.

Many of these norms, beliefs and values, spring from the words of ancient Confucian, Daoist and Buddhist leaders and texts. Among these schools of thought is a profound emphasis on harmony, benevolence, honesty, courtesy, wisdom, loyalty, and filial piety.

I will leave you with two insightful Chinese sayings that I have come across:

“Xian tianxia zhi you er you, hou tianxia zhi le er le: Be the first to show concern and the last to enjoy yourself.”

“Lai er buwang fei li ye: It is impolite not to return what one receives.” 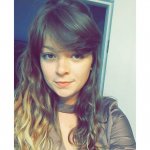 Meghan Carron is a 22-year-old college graduate trying to understand herself and the world around her. In September 2017 she will be volunteering in China through WWOOF.