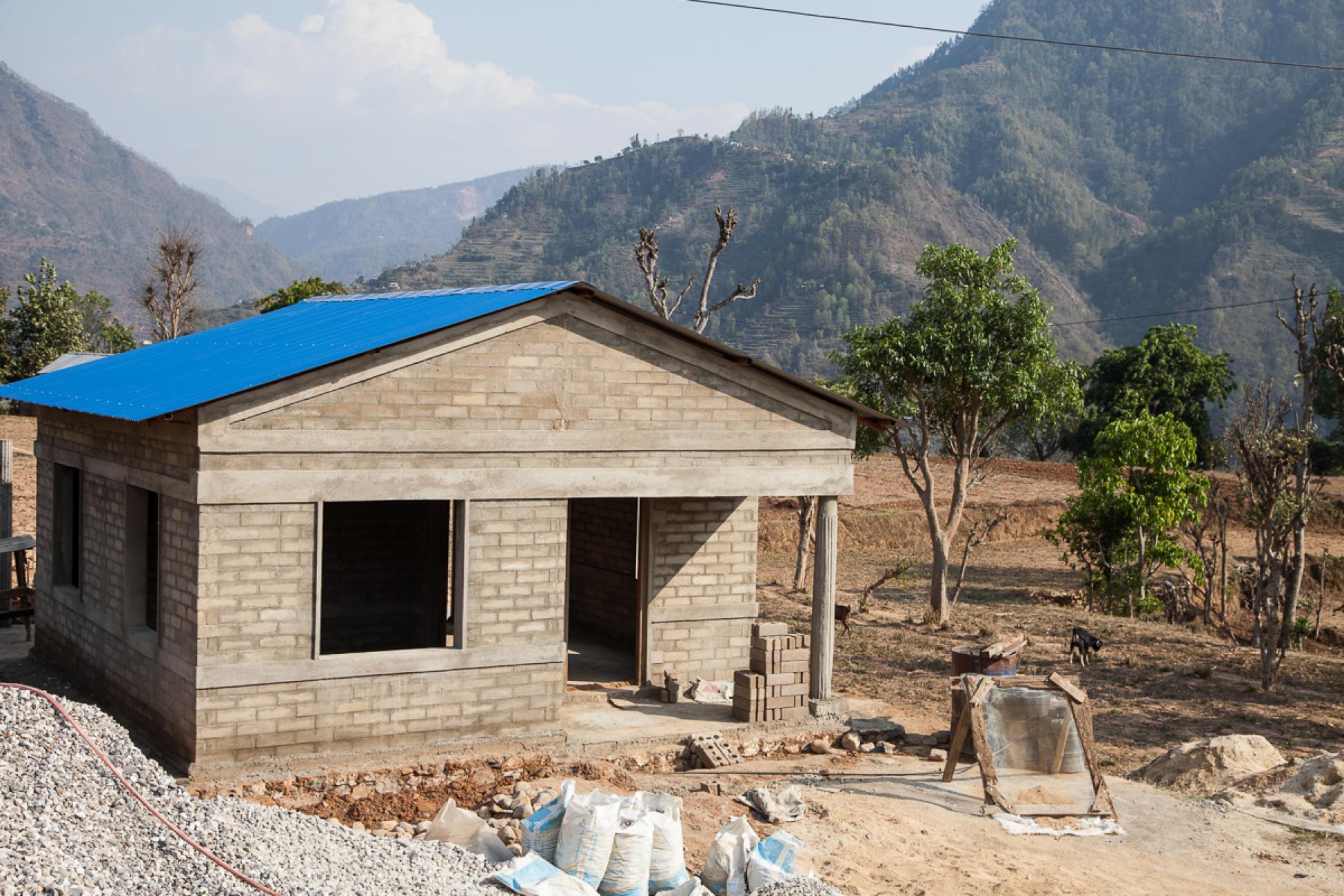 Photographing for charities in Asia.

It had always been my dream to work in the photographic business and until December 2016 I was neck deep in the fashion world, working in post-production for all the top magazines and commercial photographers both in London and New York. I was on my way up, but there was no creativity involved. I just did what I was told and felt no satisfaction when I saw images I'd worked on blown up in Times Square or Shibuya.

Time for a change, I decided. And so I applied for a volunteer photographer role with sustainable development charity Raleigh International. A year later I was in Nepal, documenting young people building earthquake-resilient housing for Nepali families who had been living in goat sheds for nearly two years.

I felt no satisfaction when I saw images I'd worked on blown up in Times Square or Shibuya.

I went into the role thinking the hardest part would be giving up luxuries such as a bed (we slept on mats on hard mud floors), or toilets (just picture a porcelain hole in the floor with a bucket to flush) or even just food variety (daal bhat, twice a day everyday). But all that was easy compared to say, talking to a woman who had lost her husband and home during the earthquake, who informed me with a small, sad smile on her face that she doesn't know if she'll live to support her kids through school.

As the photographer, I only spent perhaps a week in each village. I took photos of the young volunteers learning construction skills and alongside skilled labourers, digging foundations and building new homes. I helped gather information on locals, what help they'd received in the past, what help they still needed. I ate in their homes, played with their children and even got to assist with the building of the houses they'll eventually move into. It was only towards the end that I remembered I'd donated money towards the earthquake relief in 2015 and had wished, at the time, that I could do more.

I only gave three months of my time, but supporting that time was 10 years of photographic knowledge. Those years had started to feel like a waste, sitting in dark rooms in front of computer screens. But now I feel like I have a skill that can be useful to get important stories told. My plan is to keep offering that skill and who knows what doors it will open? But as long as I get to be creative and helpful, I'll be happy. 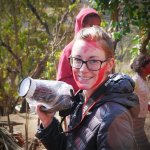