You are here: Home/ Articles/ Volunteer Abroad/ Blogs/ Eliminating the Need for Passports and Visas

Eliminating the Need for Passports and Visas 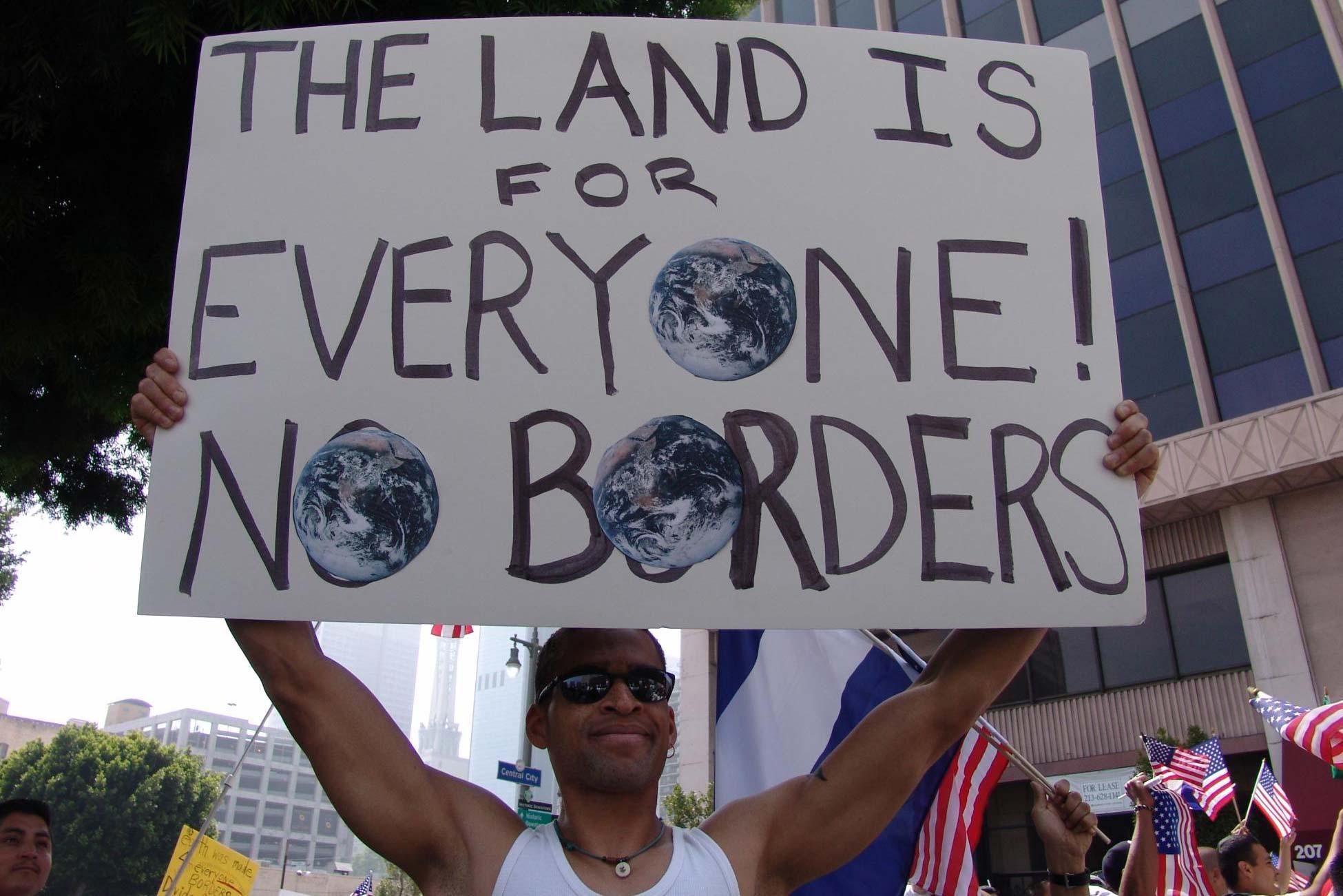 How the small country of Ecuador is experimenting with innovative immigration policies.

As a student of economics and politics and the son of Ecuadorian immigrants to the United States, the topic of immigration holds a special place in my heart. That may be why I have become particularly interested in the innovative immigration policies of Ecuador, the country I’m currently living in with my family.

In 2008, Ecuador approved a new constitution that recognizes the principle of universal citizenship and the free movement of all inhabitants of the planet. At the time, Rafael Correa, Ecuador’s newly elected president famously declared “a campaign to dismantle that 20th century invention of passports and visas.” As someone who has travelled a bit and applied for multiple visas, it was surprising to learn that those travel requirements only became commonly necessary during World War I, just 100 years ago.

Against vocal opposition from its neighbours and the United States, it is bucking the international trend and relaxing its immigration policies.

So why do passports and visa requirements exist? Their basic purpose is simply to restrict the free movement of people or in economic terms labour. I bring up economics because it’s widely agreed that well functioning economies facilitate the free movement of goods (including raw materials), capital and labour, among other policies like the protection of property rights. However, these same economic principles are ignored when it comes to fostering a well functioning global economy. While much effort and money has been spent eliminating restrictions on the free-flow of goods and capital, little effort has been spent on eliminating the restrictions on the free movement of labour or people.

Why do we think we can simply ignore one of the pillars of successful national economies as we scale globally? The answer is politics and fear of competition, because the truth is that labour competition from immigrants tends to drive down wages in the local economy, but it is also true that this labour competition tends to strengthen and improve the overall economy. However, people tend to vote on the basis of personal interest and not societal interest, and therefore most workers/voters favour restrictions on immigrant labour.

That’s why we should keep a close eye on Ecuador’s experiment in universal citizenship. Against vocal opposition from its neighbours and the United States, it is bucking the international trend and relaxing its immigration policies.

Of course, opening up its borders has had its problems. For example, in Ecuador it has lead to an influx of refugees and economic migrants from Colombia, Venezuela and Peru. But it's also lead to an increasing number of “lifestyle” immigrants from the United States, Canada and the UK, mostly retirees but more recently families (like my own), attracted to its warm climate, lower cost of living and high quality/low cost healthcare. It is a testament to Ecuador’s economic progress and political stability that today people from all over the world have or are considering immigrating to this beautiful country.

Few policies have no downside and typically the problems with the policy surface quickly and are fanned loudly by those opposing the policy change. However, the real test of a policy is seen after some time has passed and accommodations have been made. Only then can we honestly determine the true impact that a policy has had on a country. Take, for example, the United States, which has had a long history of immigration from different parts of the planet at different points in time. While anti-immigration rhetoric has always existed (including a current wave) there is no denying that the United States has gained immensely from its historically liberal immigration policies. Many people, including myself, would argue that the continued strength and resilience of the United States economy is deeply rooted in its history of immigration.

If more countries were to follow Ecuador’s lead it could also change the way we think of immigration. In a world with fewer restrictions on the free movement of workers/people, immigration can be less disruptive to local economies and more organic. While many Ecuadorians left Ecuador over the past 40 years to mostly the United States and Spain, its new immigration policies have encouraged many to return to Ecuador, bringing with them capital, knowledge and customs that will diversify and strength the economy of this country and the ties to other countries.

Let’s hope that more countries follow take on the short-term challenges of accepting and integrating immigrants to reap the long-term benefits of a more diverse, resilient and prosperous economy. 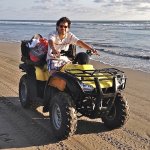 Mauricio Rubio is an IT professional, husband and the father of three from New York City. The whole family is spending 12 months in Ecuador, learning Spanish, immersing themselves in the culture and searching for volunteering opportunities. He writes about life on the road with kids, volunteering in local communities and economic development issues.