You are here: Home/ Articles/ Volunteer Abroad/ Blogs/ 5 Things I Miss About India

5 Things I Miss About India 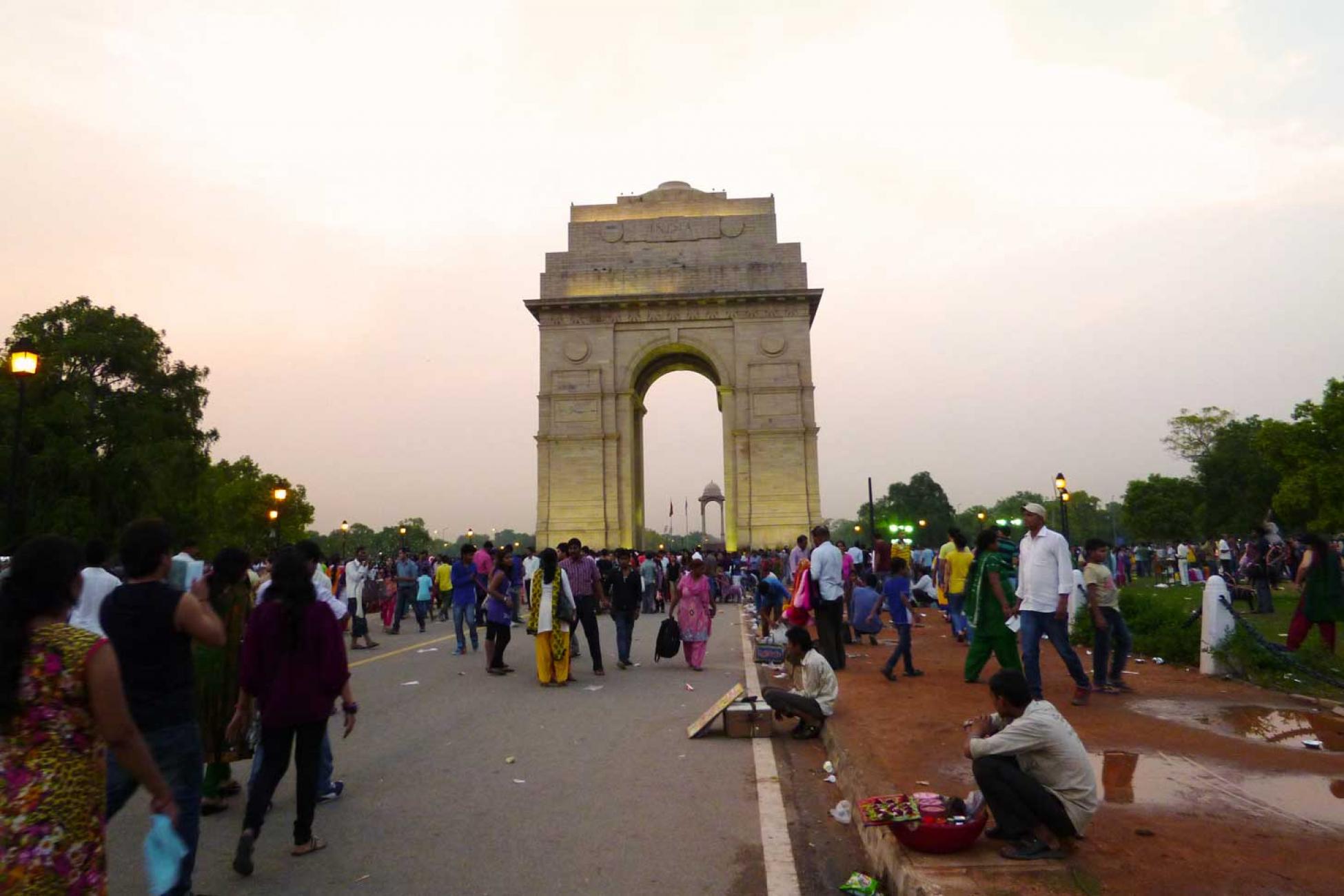 You don't know what you've got till it's gone.

In my return to America, I have realized how much I have missed my home. But as each day passes, I am realizing how much I miss India, too. Because I lived in India, I have a whole new perspective about many things.

Here are the top five things I miss about India:

I miss the people filling the streets, and the sounds of daily life. Everyone coming and going, but not in a “big city” kind of way. The hum of the crowd, the laughter of children playing cricket in my alley and I definitely miss dodging their ball as I walked by. Old men sitting outside, drinking lemon water and playing card games. I miss the sense of community, no matter where you are.

Back home in America, in the Kansas City area, it’s rare to see kids playing outside. It’s rare that the streets are crowded, except maybe in metropolitan areas, where then people are cold and distant.

India was rich with warmth and spirituality. It’s hard to find such deep spiritual feelings in corporate America—or in such abundance, anyway. Not just because of the temples and mosques, but also because there was a deeper sense of something much greater. You could see it. It was celebrated through vibrant colors, unforgettable smells of incense and flowers, and the chanting and singing echoing from the temples or mosques around every corner. It wasn’t forceful. For those who are not spiritual, it’s just a kaleidoscope of cultural mystery.

I was always treated as an honoured guest in India, and even as a family member at times. By strangers, I was called “Ji” (a term of respect), or “Madam”. By young children, I was called “Auntie” or “Didi” (Didi meaning “elder sister”). By elders, I was called “Beti,” meaning “daughter” or “child”. People were always warm to each other, and there was a common understanding of mutual respect. The friends I made, took care of me in my times of need, without any hesitation.

4. The Sense Of Adventure

Whether visiting the market, going to a temple or taking a walk down my alley to get some kulfi (Indian ice cream), there was always a sense of adventure. Dodging playing children, friendly wandering dogs, and crossing the chaotic Delhi traffic were a few of my daily adventures. A couple times a week I was lucky enough to try all kinds of new street foods and see all kinds of new places. A walk to the corner shop was literally a mini-adventure.

It’s no secret that language was a major part of my quest to India, and learning Hindi has been one of my major goals for 2014. Aside from my interest in learning Hindi, there was something magical and slightly frustrating about being surrounded by a language you don’t understand. Not to mention submersion is the best way to learn any language. The saving grace to those frustrating moments was that there was always someone who could speak English nearby.

Going to India really changed my perspective about Indian culture as well as my own culture. The longer I stayed in India, the more I understood about myself and the culture I was surrounded by, the more I understood my own culture. Staying in India, a culture so different from my own, I learned how to not only get by but live as the locals do. Above all, I’m really going to miss India. . .so I’m going back. In one month or less, I will be on my way back to India for a more permanent visit, this time. 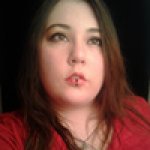 When she knew she had a greater purpose, Crystal decided to upgrade her unfulfilling life by following her dreams and moving to India. Crystal spends time travelling, plotting to save the world and sharing her adventures through writing.