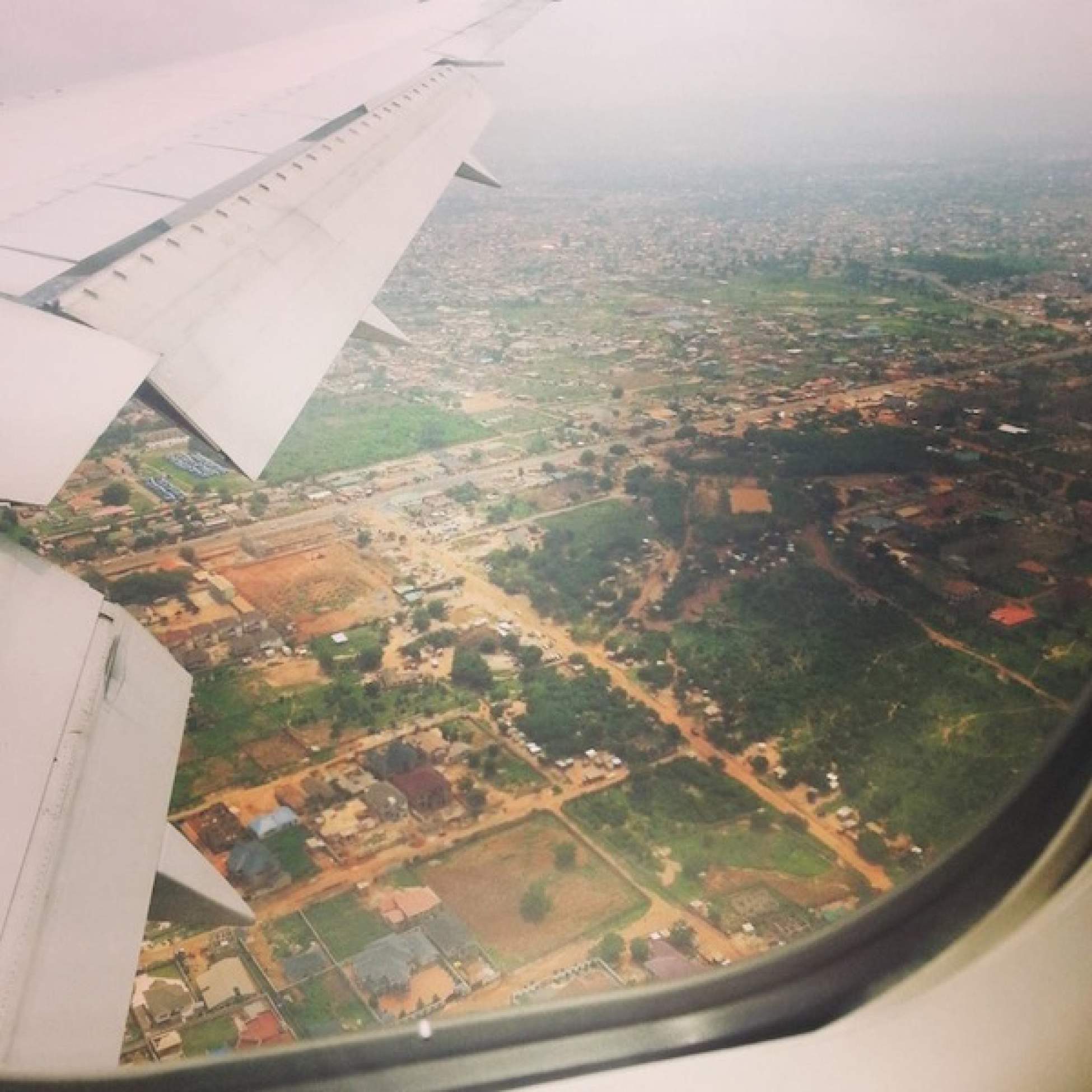 Although I only spent six weeks in Ghana, I tacked my internship with Youth Challenge International on to the tail end of an additional six months travelling and studying abroad. By the time I returned home I had been away from Canada for the better half of 2013, filled my passport with stamps and had dirt from three continents on my shoes.

As my flight home neared I imagined myself walking through customs and being home. Who would come to the airport for me? Will I cry seeing my family again? What would I do that night? Maybe all my friends are going to surprise me at the airport, with signs and streamers and a red carpet. Maybe everyone will be crying tears of joy because they missed me so much. Maybe we’ll have a party. We could hire a DJ, make some cute cupcakes and buy the second least expensive sparkling wine.

Like New Year's Eve 2008, when I was allowed to go to my first real party and bought a new dress and fake eyelashes and spent the countdown in a car stuck in traffic, my return home was a little anticlimactic. After a few bear hugs with my parents it was clear that being away affects the traveller at lot more than the home base. I had changed so much. I wore different clothes, ate different food, listened to different music. It was only seven months but I felt like I’d been away for years.

On the ride home from the airport I struggled to keep conversation with my sister. I had a million questions to ask her while I was away. I wanted to tell her all the crazy things I saw, the people I met, the conversations I had. Usually, the two of us together can’t stay quiet for five minutes but now all I could think of to talk about was a new restaurant that just opened.

Too often we forget the toll that travel and exploration can take on us not only physically but also mentally. Only until relatively recently have humans been able to hop a plane to a place half way around the world. Our ancestors never experienced the rapid adjustments that we subject ourselves to in international travel. Changes in nutrition, climate and social norms add up, no matter how seasoned the traveller.

Now, after a week of being home, I feel normal. I still experience flickers of reverse culture shock throughout the day but have learned a humbling serenity in reintegrating into society. If you’re returning home from travelling, remember patience in readapting. Just as adjusting to life abroad takes time, so does coming home. There may not have been champagne showers upon my return but a late night spent giggling, gossiping and catching up with my sister is worth so much more.

A Prairie girl from Western Canada, Kayla completed her HBA at the Richard Ivey School of Business. Fresh out of an exchange semester in New Zealand, Kayla is working alongside Youth Challenge International in Ghana with a focus on young entrepreneurs.