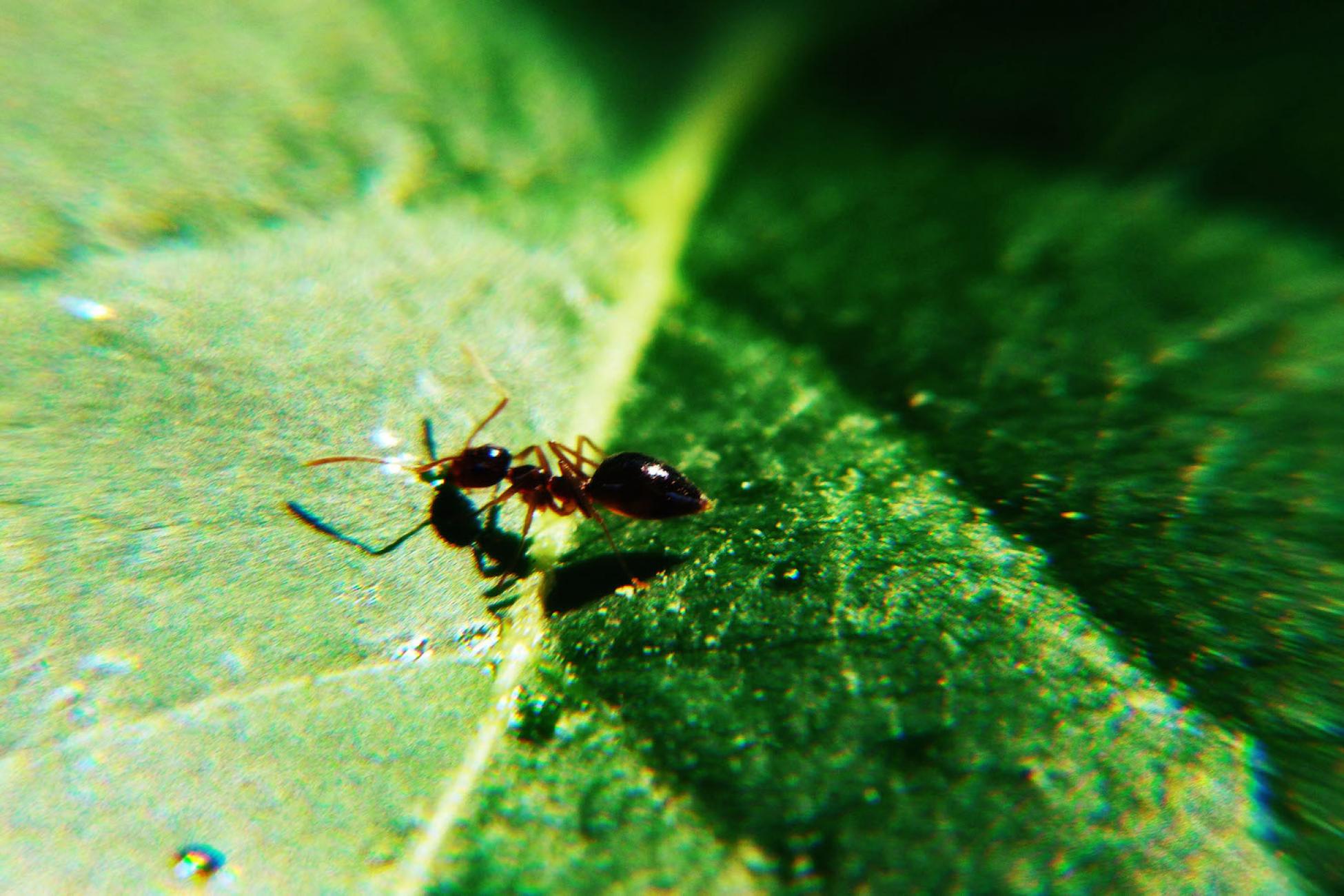 As a Peace Corps volunteer discovers, sometimes the very smallest things can make or break an experience abroad.

It was probably the sound of guns that prevented me from being aware of the real danger. Gangsters on my computer screen shot at each other as I watched dully; the volume was high as blood sprayed.

I sat in a green plastic chair. It’s my only furniture. My house in Ciraty, Paraguay is an eight by 10 foot cement room. Sometimes I tilt my plastic chair back against my bed to serve as a recliner. The table in front of me sits against one wall, my bed against the other. The little green chair sits exactly in the center of the room.

So you could understand, given the dimensions of my “house,” that when it filled with ants, it filled rather quickly.

I wasn’t reclining when it happened. Both my feet were on the floor while I listened to guns firing. A scritcheting sound caught my attention. Scritcheting is a word I made up that represents the sound of ants crawling over each other.

I pulled my feet off the floor; this was the first important step. Then, I paused the guns. Third, I called Omar.

“I’m having an emergency.”

My house is an eight by 10 foot cement room. So you could understand, given the dimensions of my “house,” that when it filled with ants, it filled rather quickly.

I had to yell a bit to be heard over the scritcheting.

“And what? Walk through them?” I tied the bottoms of my pajama pants
tightly around my ankles.

“Just how many are there?”

“Get onto your bed, crawl over that thing you cook on and go out the door.”

A fellow Peace Corps volunteer, Omar is a man who thinks on his feet. He reads a situation well from an outside perspective and he gives solid advice. But instead of heeding his words, I acted on my own accord. Holding tightly to the chair’s arms, I hopped it across the room, through a sea of black bodies. Three good hops and I could open the door and grasp the broom that leaned against the outside of the house.

I made the broom myself. It consists of dried grass tied to the end of a stick with a strip of dirty bed sheet. With my weapon in hand, I knew it was time to get off the chair.

“First the porch, then the house,” I said aloud.

I stepped onto the bodies and felt their black shells crunch under my slippers.

In one sweep, I cleared the width of the porch. Little segmented figures flew into the night like grains of sand. I worked furiously, sweeping the area in front of the door. As fast as I worked, they came racing back up over the cement lip of the porch like a black tide.

I realized that I couldn’t beat them and I knew the more important battle was within the walls of my house. I abandoned the porch.

A pinch like a needle prick on my upper left thigh. They were aboard. I slapped as hard as I could. The tide of ants blanketed the bristles of the broom; they were making their way higher.

“You can’t let them get to your hands,” I panted.

I worked faster still, sweeping them toward the door in great heaves. They were biting me, but I was gaining. With each grand sweep, I pushed thousands of bodies. Were they tiring? I felt a searing pain on my left butt cheek. They’d entered my underwear. I didn’t bother to slap.

“Gotta move your feet so they can’t getcha,” I chanted to myself.

I turned my attention to the ants crawling up the wall. With each down-sweep, I jumped upward. The less time my feet were on the floor, the better. Sweep down, jump up.

I felt a pinching sensation behind my left ear. I swept down again, banged my head on my shoulder to dislodge the attacker. I did a quick survey, slammed and locked the door. I jammed cloth in the two-inch gap between the floor and the door frame.

“Well they were crawling up my back. Biting me! Oh! They’re in my sock!” I peeled my sock off, still clutching the broom in my hand. Looking left and right, desperately I turned in circles on my chair. “I gotta go! They’re comin’ back!”

Their black bodies poured through a hole in my wall close to the floor. I pulled my pants back off and shook them; ants flew out like crumbs. Only 15 minutes had passed from the start of the whole ordeal.

I finally had the idea to bait them outside with a leftover pancake. Most of the ants attacked it and abandoned the fight with my broom.

“Really? Because of the ants?”

“You don’t understand.” I felt pinching in an awkward place.

“Why don’t you just plug up the holes so they can’t get back in?”

I fished the ant out of my butt crack. “I don’t know.” It was the only answer I could muster. I started to cry, flicked another ant off my shoulder and hung up the phone.

We do our best. When we’re overwhelmed, when we’re beaten down by heat, by sweat, by cold, by isolation, by depression, by the difference in culture, by language barriers. By ants. We do what we can. We call each other and later we’ll laugh about it.

But while it’s happening, while the ants are biting and your heart is pounding, it feels like life or death. It’s not until afterwards—after it’s all said and done—that you really feel like you accomplished something. And tonight? Tonight was the night I conquered the ants.

A version of this story previously appeared on Kylynn Pelkey’s blog, Finding My Way. 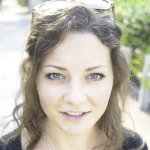 Kylynn Pelkey is a Montana native who's travelled extensively through Europe and South America. She writes humorous personal essays about her experiences and most enjoys meeting the old, wise women of the world and eating animal parts that they cook for her.