You are here: Home/ Travel Intelligence/ Why We Travel/ Microfinance Helps Nicaraguans Bounce Back 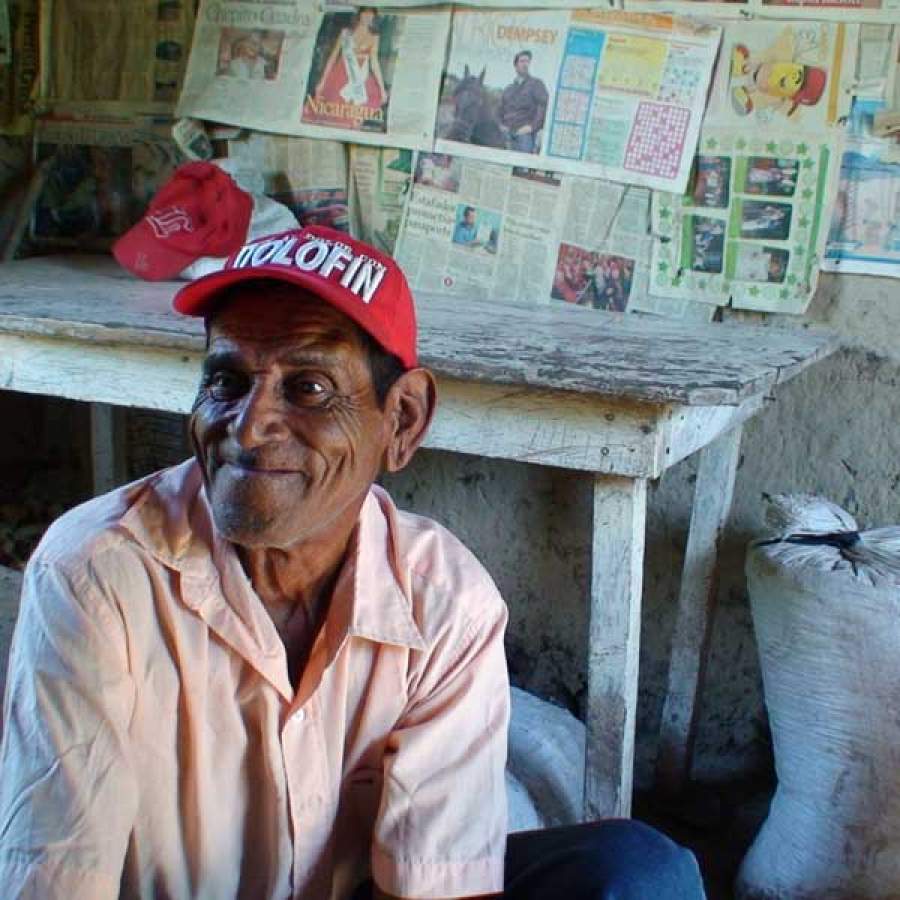 With low earnings and little collateral, creative and resilient Nicaraguan entrepreneurs are given the cold shoulder by mainstream banks. Can small loans from alternative sources give them a new lease?

On the drive from the Managua airport to my new home, a million different thoughts were running through my head. The road was endlessly bumpy, the heat was suffocating and a man on a horse had just passed by. I suddenly realized that my life was going to be incredibly different in the developing world.

Three months earlier I’d been offered the opportunity to live and work in Central America’s poorest country, Nicaragua. The Mennonite Economic Development Associates (MEDA) hired me, as an intern, to photograph some clients and write their success stories for the organization’s website and newsletter.

When I started telling friends and family where I was going, many didn’t know what continent I’d be travelling to. Nicaragua is located in the middle of Central America, between Honduras and Costa Rica. Economic success has eluded Nicaragua due to a history of political instability and natural disasters.Around 48 percent of residents live below the poverty line and, with little public investment, many are one small setback away from major financial difficulties. Many Nicaraguans do not have regular access to reliable electricity or clean drinking water. As a result of all this, they have become a very entrepreneurial, resilient and adaptable population.

Economic success has eluded Nicaragua due to a history of political instability and natural disasters.

I met Nestor Salgado in his yucca field in northern Nicaragua, where, in the shadow of some of the country’s most active volcanoes, he was busy fertilizing his crop. The plants were just starting to grow at a time of year when he should have been harvesting. An exceptionally wet rainy season had destroyed his crop earlier in the year, so he’d started all over again. What allowed Nestor to replant was a loan from MiCrédito, a microfinance organization started by MEDA.

Microfinance organizations provide financial services like small loans or savings accounts to people who, because they have marginal incomes and little or no collateral, are typically unable to access these services through banks.

Microfinance schemes have been particularly helpful to the enterprising people of Nicaragua and the nation has the largest microfinance industry in Central America. The industry has developed over the past couple of decades, as Nicaragua’s economy has seen a shift towards informal work and a rise in the number of people starting their own small businesses in order to make ends meet. It’s not uncommon to find a couple operating a small convenience store out of their home, or men and women walking door to door, selling products ranging from fresh fruit to clothing and shoes.

So, what is microcredit?

Microcredit programmes operate on the belief that everyone should have access to basic financial resources so they can fuel their own livelihoods. By supplying small loans for low-income entrepreneurs, institutions (like banks, cooperatives, credit unions, self-help groups and financial service associations) create opportunity for people who can’t otherwise qualify for credit. Microcredit schemes target individuals and families who may not have steady employment, verifiable credit history or an asset to offer as collateral (a house or some other property to act as leverage in case you can’t pay back your loan).

Some microcredit programmes may negotiate loans with banks on behalf of low-income entrepreneurs, others may supply the microloans directly and a new wave of microcredit organizations are using the Internet to connect lenders around the world with microfinance institutions based in developing countries.

For as little as $25, anyone can support a weaver living in Cambodia with some of the funds they need to buy fabrics and supplies, or a women’s group in Uganda who want to buy more farmland so they can grow their business. Once an entrepreneur repays their loan, lenders are repaid their initial investment.

Microcredit is a form of microfinance, which was pioneered by the Grameen Bank in Bangladesh in the 1970s to provide financial services for impoverished communities. Since then, microcredit has become a fixture of many development programmes in the Third World that offer the resources and skills necessary for self-sufficiency. In particular, socioeconomic development based on women’s empowerment is prioritized.

While microfinance programs are often hailed for providing opportunity instead of handouts, the trend is not without its detractors. Critics argue that the effectiveness and long-term sustainability of microfinance has yet to be proven, and it remains to be seen if banks and other financial institutions can stay afloat using microlending as a business model. But the big question is: are microloans enough to pull people out of poverty? Something that both sides do agree on, however, is that there just isn’t enough data to answer that question right now, though that will likely change in the coming years as microfinance programmes mature. 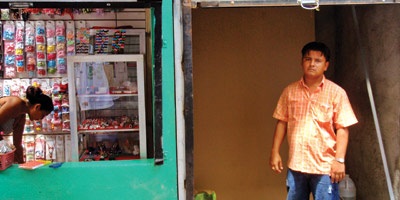 A few of the many organizations that specialize in microcredit programs:

Kiva connects individual and corporate lenders with microfinance institutions who fund low-income entrepreneurs in developing countries and the United States. How to get involved: The Kiva Fellows Program allows volunteers to work directly with their international partners in one of more than 50 developing countries.

The MicroLoan Foundation provides small loans to women in sub-Saharan Africa. Operating out of the UK, the non-profit accepts donations and sponsorships from individuals to fund locally operated microcredit programs. How to get involved: Flexible volunteer opportunities are available in the UK and Africa by contacting the foundation directly.

APMAS is a national organization in India that aims to build a sustainable self-help movement throughout the country. They focus on women’s empowerment and poverty alleviation through microcredit and other capacity-building programs. How to get involved: In addition to flexible volunteer opportunities, the head office in Hyderabad accepts interns with an interest in microfinance and relevant education.

Wokai works with local field partners to connect individual lenders from around the world with rural entrepreneurs in China using a peer-to-peer Internet platform. How to get involved: Wokai has chapters in 10 major cities around the world including their headquarters in Beijing, where volunteers can get involved. The head office is always looking for volunteers to fill specific roles, from working as a translator for a few hours a week to full-time social media internships.

Fonkoze is a family of three microfinance institutions in Haiti that provide microloans and capacity building programs for the rural poor – especially women – in order to achieve “economic democracy.” How to get involved: With a branch in the U.S., Fonkoze welcomes individuals to volunteer in a local committee or in their Washington DC office. In Haiti, flexible volunteer opportunities are available by contacting Fonkoze directly or by applying for one of their 3 to 6-month internships based in Port-au-Prince.