You are here: Home/ Travel Intelligence/ Why We Travel/ A Slice of Home in Rome

A Slice of Home in Rome 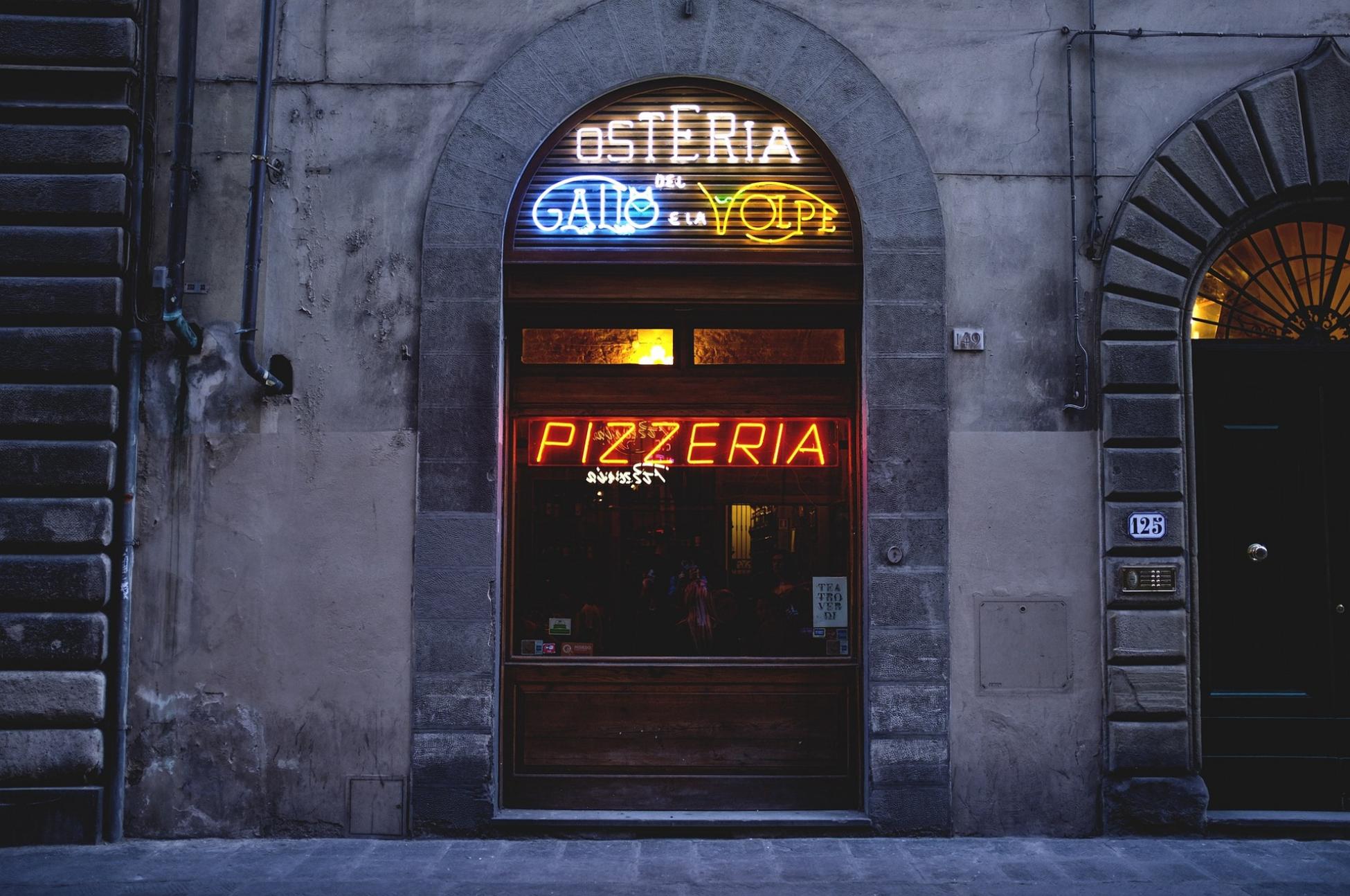 Arriving in the Eternal City after two years in rural Sri Lanka, only one thing could get me through this kind of culture shock.

I was in Rome—the picturesque city of the Trevi Fountain and Colosseum—and yet, I was miserable.

I had just spent two years volunteering in a remote village in Sri Lanka, where I spent my days immersed in the Sinhalese language and picking fresh mangoes off the trees. It was a place where the villagers always smiled at me and looked out for me.

But that was all over now; I was in a crowded city, longing for something quieter and familiar.

Instead of going home to the States immediately, I had decided to stop over in Italy for a few weeks. A country I’d always dreamed of, I couldn’t wait to sip espressos while taking in views of the Vatican. I even studied Italian in preparation for the trip.

When I got there though, no amount of language comprehension could have prepared me for the newest form culture shock I would feel. I was lost and out of place. Well-coiffed Italians zoomed by on scooters, when all I had known were coconut trees and mud huts.

Well-coiffed Italians zoomed by on scooters, when all I had known were coconut trees and mud huts.

Maybe I wasn’t ready for Europe just yet.

I meandered through the cobblestone streets for hours before needing a respite. Jet lagged and fatigued, I looked for a simple store where I could grab my dinner before heading back to the hotel. I found a pizza shop that reminded me of the ones in the States, where I noticed two brown men behind the counter. They began talking to each other while handing out thick slices of pizza.

I stood there thinking of how quickly my life had changed. When was the last time I was out at night? Most of the last two years I had remained inside unless friends were visiting. And now, just a few hours after leaving Sri Lanka, I was wandering around the Spanish Steps surrounded by mobs of people in a city that stayed open into the wee hours of the night. I felt out of place and regretted signing up for a group tour.

I looked around and noticed other tourists eating their pizza with delight. The line seemed to be moving and I stuck my head in to see if it was worth the wait. That’s when I saw it. The men were speaking to each other and then one shook his head from side to side, smiling. This shaking of the head is an North American sign for no, but has a different meaning in other parts of the world. I felt a connection and patiently waited to order.

Finally, it was my turn and I asked in my best Italian what they were saying. The taller one looked at me and explained that they were from a country called Sri Lanka and they were speaking their native language. “Mama hetuwa,” I said. (“I thought so.”) They both stopped what they were doing and asked me what I said. I repeated the words as if they were as natural as my breath. Mama hetuwa. And then I began speaking in my best Sinhala; explaining that I had lived there for a few years and I was now on my way home.

The two brothers looked at each other and smiled the greatest smiles, their white teeth overtaking their faces.

“Anything you want ma’am, it is on us. Anything.”

Still not ready to eat meat just yet, I took a slice with some vegetables. I don’t remember it being as exceptional as the food I would have my next two weeks in Italy. But at that moment of homesickness and longing nothing ever tasted as good as a slice of pizza served by a Sri Lankan in the middle of Rome. I could not have asked for a better first night. 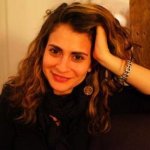 Elana Rabinowitz is an ESL Teacher, world traveler and a freelance writer. Samples of her work can be found at ElanaRabinowitz.weebly.com.