You are here: Home/ Travel Intelligence/ Why We Travel/ Playing It Straight 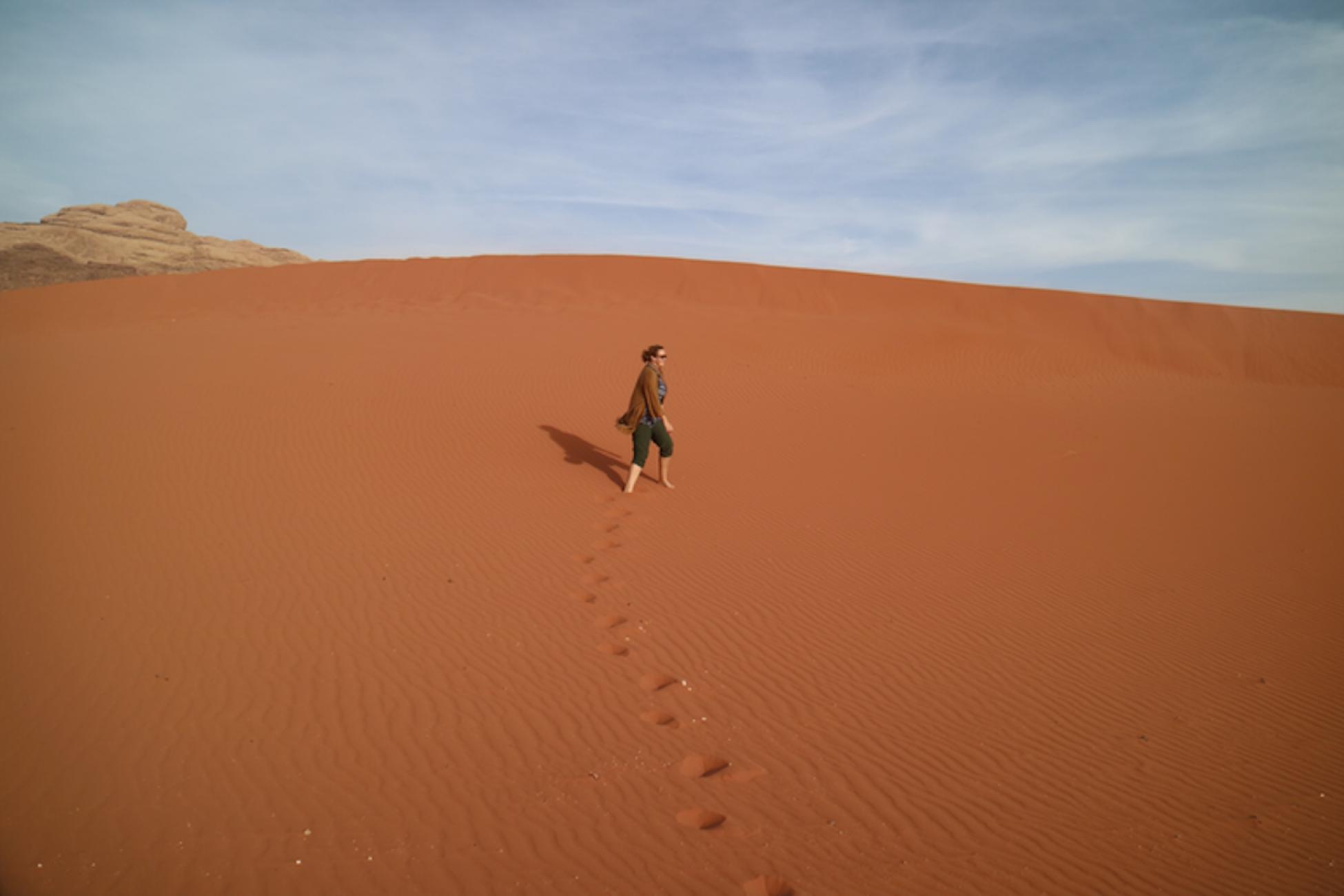 Kaitlin Ellen Bardswich imagines a world where she doesn’t have to mask being queer while travelling abroad.

“These Bedouin men are so attractive, aren’t they?” my new Australian friend asks me as we drive along in the back of a pick-up truck through breathtaking Wadi Rum, Jordan.

But what’s rambling through my head at that moment is: “Uh, actually, I’m gay. So I haven’t really noticed the men’s looks. But what if I tell you that and then you’re uncomfortable? I just met you and we agreed to share this trip to Wadi Rum to save money and will likely be sharing a tent and. . .”

Since January 2015, I’ve been travelling around the world as a freelance journalist, largely by myself. After spending five months exploring South Asia, I find myself in the Arab world, visiting Morocco, Lebanon, Jordan, and Israel and Palestine. During my travels, I’ve been meeting with and interviewing members of the local LGBT communities, with the plans to write a book once I return to Canada.

The majority of the countries I’m visiting have laws criminalizing homosexual acts or are conservative societies where being gay is dangerous, let alone taboo.

These laws are enforced in varying degrees; in Pakistan or Morocco, LGBT people face the real possibility of jail time, while in Bhutan and Singapore, laws usually aren't enforced. Regardless of whether homosexual acts are illegal or not, LGBT people in these countries routinely face verbal harassment, physical assault, corrective rape, expulsion from their family home, police brutality, blackmail, or even death at the hands of their family, community or strangers. These crimes are rarely—if ever—investigated.

Having to hide any aspect of your identity because of fear, frankly, sucks.

For the average cisgender white lesbian tourist like me, I’m not likely to experience those kinds of harassment, but it’s not impossible. For example, in 2014 a British tourist was jailed for four months in Morocco for committing “homosexual acts.” Luckily, he was able to fly home early after being released on appeal.

Before I left, I knew that for most of my trip I’d have to “play it straight,” to avoid endangering myself (but mainly just to avoid negative remarks or rejection from new “friends”). But I don’t think I realized how frustrating and disheartening it would be.

It’s not just about sexual orientation or gender identity. Having to hide any aspect of your identity because of fear, frankly, sucks. No one wants to be invisible; we want to be seen for who we truly are.

However, the near-constant pretending has made me realize two very important things. I have immense privilege in that I can (1) pass as straight and (2) usually don’t have to. In Canada, I know that if I’m attacked, I can file a report with the police, knowing that my sexual orientation—if it even came up—would not be used against me as blackmail by the perpetrator, or the police themselves. I know that I cannot be imprisoned for loving who I love.

This is not the case for the majority of LGBT people living around the world. In travelling, I also realize how much of a fight LGBT people still have in being considered equally human.

Last August in Cork, Ireland, I found myself lying down on a tattoo artist’s table, bracing myself to get inked for the first time. The result was the Gaelic word samhlaigh (“imagine”) on my foot. It’s mainly for my grandmother, who would exclaim “Imagine!” whenever she heard something interesting or exciting. But it’s also partly to celebrate the fact that in 2015, I can now legally get married in both countries where I hold citizenship: Ireland and Canada. (Imagine!)

And perhaps, subconsciously, this declaration tattooed onto my exposed skin is my way of claiming my entire identity, no matter where I travel.

Know what the laws are. There can be something tantalizingly sweet about sticking it to the man and having sex with a special someone in a country where that’s illegal, but if you’re not discreet you could find yourself in trouble with the law or facing mob justice.

Choose your destination carefully. You may want to reconsider visiting a country where it may be too dangerous. A variety of factors could influence this. For example, travelling alone or with an opposite-sex partner will attract less attention than travelling with your same-sex partner. Also, being able to pass as a local could cause more problems than if you clearly look like a foreigner. (Unfortunately, it’s true that often white travellers have it easier than travellers of other ethnicities.)

Reach out to the local LGBT community. It can be tiring constantly putting up a front (especially with long-term solo travel), so finding a local LGBT event is a good change of pace. Groups and events are usually posted on Facebook.

Have a cover story prepared for when you want to avoid unwanted attention or questions. You can even consider having a photo of an opposite-sex friend on your phone or wearing a wedding band, though I have never felt the need to do either.

This article originally appeared in the Spring 2016 issue of Verge. 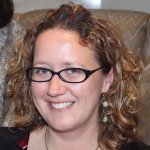 After completing an MSc Human Rights at the London School of Economics, Kaitlin Bardswich lived in London, UK and Toronto, Canada. In January 2015, she set off on the trip of a lifetime, visiting over 25 countries in Asia, Europe, Africa, the Middle East, and Latin America as a freelance writer, photographer, and videographer, focusing on human rights and particularly LGBT rights.