Using Your Camera To Open Doors 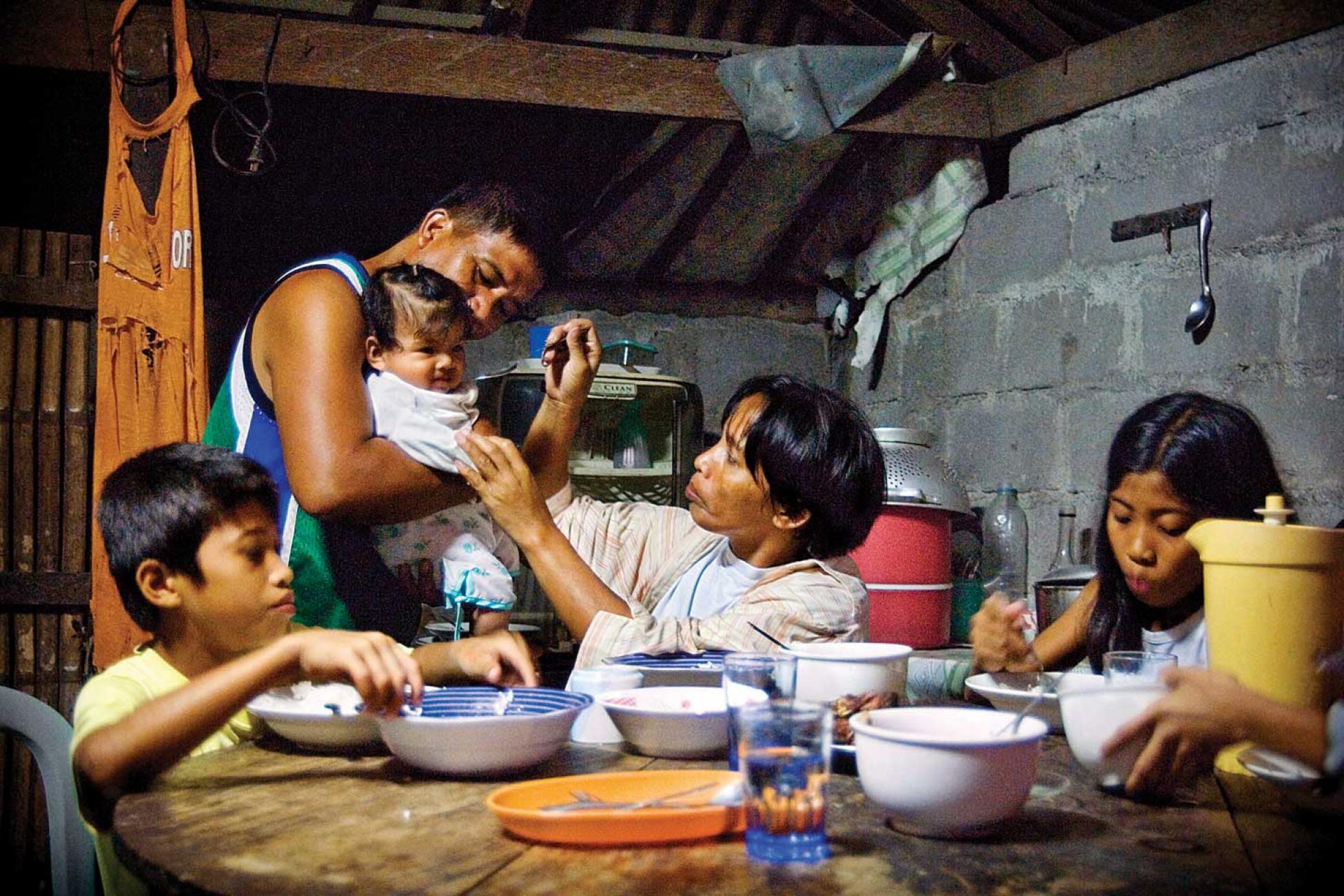 Our photos can have a major effect on the people and places we visit. Here are some ways to help make it a positive one.

I was worried as a teen when I found out that my family would be moving to Jordan. All I knew about the Middle East was from the news. As it turned out, those images had little in common with what I saw, living and travelling throughout the region for four years. It was the same with Ethiopia, a vast and diverse country full of beauty and contradictions, where I lived at the age of five: for many Westerners the first image that comes to mind is one of starving children with bloated bellies.

People are becoming more media literate, even in remote parts of the world. They understand that the images visitors bring home can influence international politics and shape the expectations of future visitors. They’re concerned about how camera-wielding foreigners represent them. Even if we’re just taking snapshots to show friends, it’s important to think about how we approach the act of picture taking.

Many photographers don’t like asking permission to take someone’s picture because that ruins “the moment.” Consider, however, what you might be missing by not asking. Your greeting might develop into a conversation. The person may introduce you to their friends or invite you into their home. You now have a genuine window into local lives and a deeper understanding of the place, which in turn means your images will go beyond simply reinforcing the stereotypes in the news. Rather than acting as a substitute for real experience or as a barrier to hide behind, a camera can enrich travel experiences.

When I approach someone, I try to sense how friendly they are before raising the issue. I’ll start off by asking some questions about the place or what they’re doing. My attitude and body language are key, especially when there’s a language barrier. I may take a couple of snaps, of buildings or birds or whatever, over the course of our conversation, to see how they react. They may steer the conversation to photography themselves.

Many photographers don’t like asking permission to take someone’s picture because that ruins “the moment.”

You might hire a local guide to show you around and translate if necessary. They can help break the ice, but it’s best not to hide behind them. Consult your guide when you’re not sure what is expected of you in certain situations.

Sometimes people ask for money in exchange for permission to photograph. A good guide can determine if someone is trying to take advantage of you and they can explain the common practice and suggest a fair trade. I’ve found that if I speak to someone for a little while before asking for a picture, they are far less likely to request money in exchange.

Research the local cultures before you travel: attitudes vary greatly. History and politics will also affect how people receive you. Be ready to answer the following questions: “Why are you here?” “Why would you want a picture of me?” “What will you use the pictures for?”

When I was working on a story about a gold mine in the Philippines, I was introduced to some miners who were sitting around chatting after a hard day’s work.

“What are your purpose here?” they asked.

“Well, I’m doing some research to find out how people here have been affected by the gold mine,” I replied.

“Oh? And what are your conclusions?”

Be ready to answer the following questions: “Why are you here?” “Why would you want a picture of me?” “What will you use the pictures for?”

“Well, it’s difficult.” I took my time trying to pick my words carefully. “On the one hand, we all need employment so that we can feed our families and send our children to school—there’s nothing more important than that.” They nodded as I continued, “but on the other hand, I have seen that this particular company sometimes treats the workers badly—”

“Yes!” one of them jumped in and finished my sentence, “and the environmental destruction is also terrible!” I was relieved that he had brought up the environment himself.

They invited me to join them for a beer and I gained further insight into their world, which in turn helped inform the images and stories I took back home with me.

Ultimately there are no set rules. Maybe you’re just passing through and don’t have time to make many personal connections. Still, it’s important to put yourself in the other person’s shoes. Sometimes you’ll ask for permission, sometimes it is better to shoot and run. I’m a shy person so I know how difficult it can be to approach strangers, but I’ve travelled enough to know the rewards of stepping out of my comfort zone.

How to use your camera to open doors, not raise suspicions.

Introduce yourself and start a conversation. Allan Lissner points out that you can often guage how friendly and receptive a person will be to having a photo taken by asking then some questions about the place.

Children are sometimes easier to approach but it’s a good idea, when possible, to ask permission of a parent or an adult from their community.
Saying Thanks

It's Better to Give

Providing your subject with a print of the picture you took is a great way to thank them. For someone living in an isolated village, a durable laminated print may be appropriate.  Photographer and regular Verge contributor, Trevor Lush suggests thinking in terms of “giving a picture” rather than “taking a picture.”

Photographer Allan Lissner is one of Verge's Global Heroes. Click here to learn about his work. For more on photographing people, read Freeze Frame in Luang Namtha.