You are here: Home/ Travel Intelligence/ Editor's Desk/ What Olympics Spectators Can Do to Help

What Olympics Spectators Can Do to Help 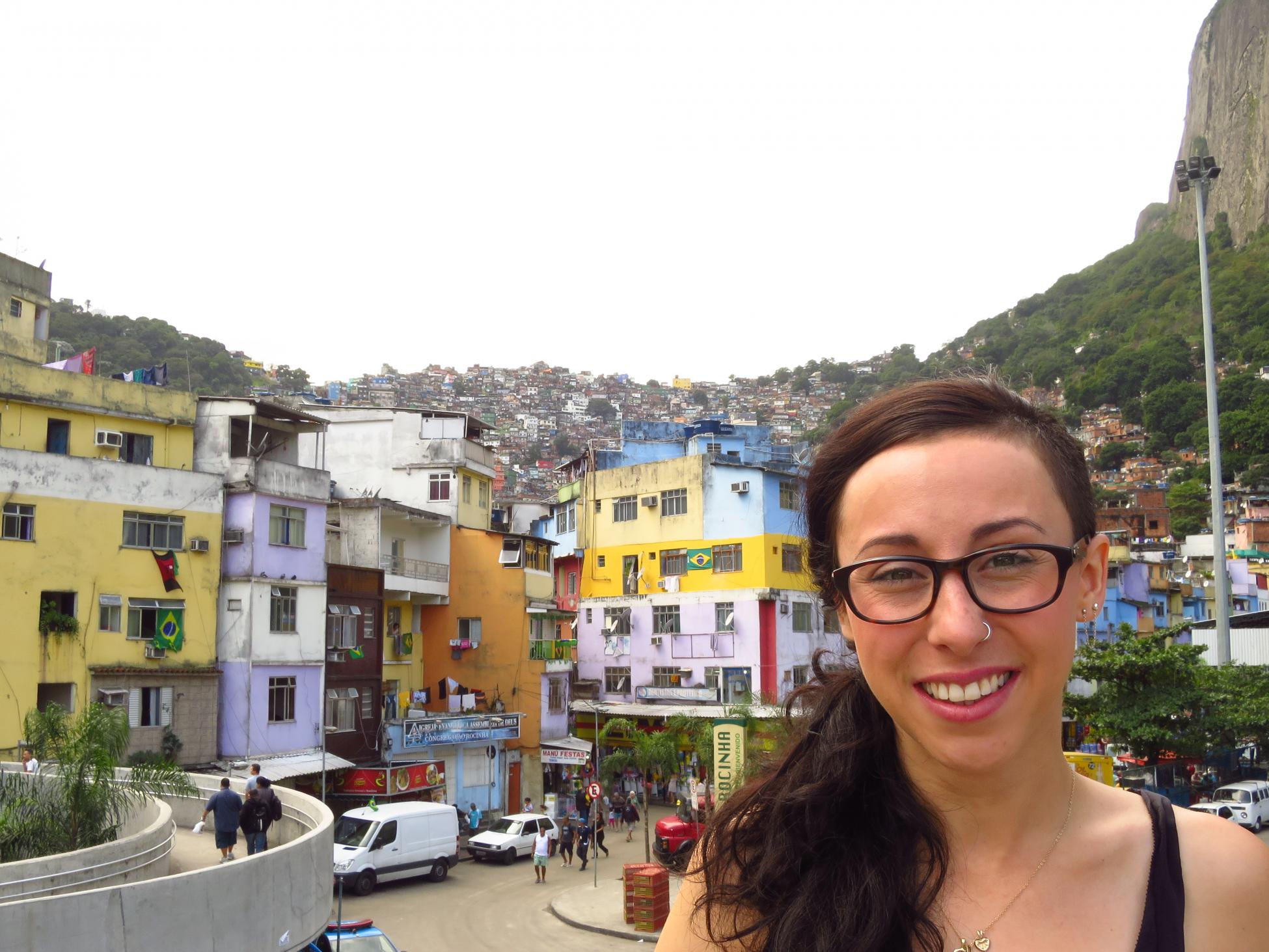 As ethical travellers, should we be supporting mega sporting events?

In 2014, my fiancé and I kicked off a six-month backpacking tour of South America with tickets to the opening match of the FIFA World Cup. We landed in Sao Paolo amid controversy over public spending, anger over the relocation of thousands of favela residents, and during anti-FIFA demonstrations.

The atmosphere during the World Cup was polarized. One minute, we were the recipients of elated greetings from Brazilians asking, "Todo Bem?" (“Everything good?”) as we moved through crowded streets buzzing with national pride. The next, we were witnessing displays of public unrest; from a peaceful protest in Lapa—where signs condemning FIFA were illuminated by a large bonfire as revellers passed by on their way to the barras—to an entire stadium of fans erupting in an expletive-laden chant directed against the then-President, Dilma Rousseff.

As World Cup spectators, we had mixed emotions about being a part of an event that was affecting the region’s poorest people. It was with this same hesitance that I watched the 2016 Rio Olympics.

It was hard to get a clear idea of what the general consensus was, especially considering the majority of voices we heard from were English-speaking and upper-middle class. Were Brazilians happy to host the World Cup? Was this mega event a “good” thing for the country? Or was it more trouble than it was worth?

Of course, there were no simple answers to these questions. As spectators, we had mixed emotions about being a part of such a politically charged event that was affecting the population’s poorest people.

It was with this same hesitance that I watched coverage of the 2016 Rio Olympics over the last two weeks.

The Olympic Games have a long history mired in similar controversies over public spending, sustainability and the effect on the host nation’s poor. Photos of abandoned Olympic stadiums speak volumes about constructing costly facilities that effectively become Olympic-branded wastelands once the closing ceremony curtain comes down. And while there have been some reallocation projects promised for low-income residents, they are often met with back-pedalling and renegotiation once the games are over.

For Rio, the games have exacerbated pre-existing conflicts in local communities, including gang violence and police presence in favelas. It’s also given the government an excuse to redevelop poor neighbourhoods with little consideration for the well being of the previous tenants.

The issue of resident relocation is not unique to Rio’s favelas, either. Some of Canada’s most underprivileged citizens battled similar displacement when they faced eviction from the 2010 Winter Olympic Village that was meant to house low-income tenants after the games.

Despite the fact that host countries often quantify the success of the games by the increase in tourism dollars that follow, the recurring challenges indicate that whether these events help or hinder is still up for debate. But for travellers, there are ways to positively contribute as a spectator:

Try to inject your money into the pockets of local people, rather than big business. You can decide to “reward” companies that are acting sustainably by giving them your business; visit areas that receive less tourism; and try to use public transport when possible.

2. Volunteer in the country, before, during or after the games.

According to Jean Tomlin, who coordinated 70,000 volunteers for the 2012 London Olympics, training others in a volunteer capacity, or contributing to executing the event—particularly if you possess a professional skill—can have a lasting effect. In the case of Rio, countless volunteer opportunities exist year-round.

Be aware of current issues surrounding the event, local politics, and the effects of tourism on the nation. One of the moral quandaries we were faced with in Rio was whether or not to take a Favela tour. On one side, it can be enlightening and educational to understand the lived experience of these communities. On the other, many consider Favela tours "voyeur tourism," where you observe impoverished communities in an exploitative Safari-like manner. Relative to the global population, most spectators of mega events are wealthy, so you need to understand the implications of that privilege as you venture abroad. 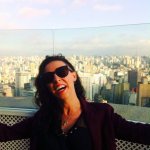 Emma has lived and worked on four continents in as many years, jointly pursuing personal and professional development through international working holidays and long stay travel. She has diverse experience managing event portfolios in niche conference and corporate event sectors and developing marketing and sales strategies to drive growth for events and businesses.

Between these roles she has spent her time traversing many great nations enjoying adventure travel activities, trekking, historical sites, cultural hotspots and connecting with fellow backpackers.