You are here: Home/ Travel Intelligence/ Editor's Desk/ Educational Trips to Take in Canada This Summer

Educational Trips to Take in Canada This Summer 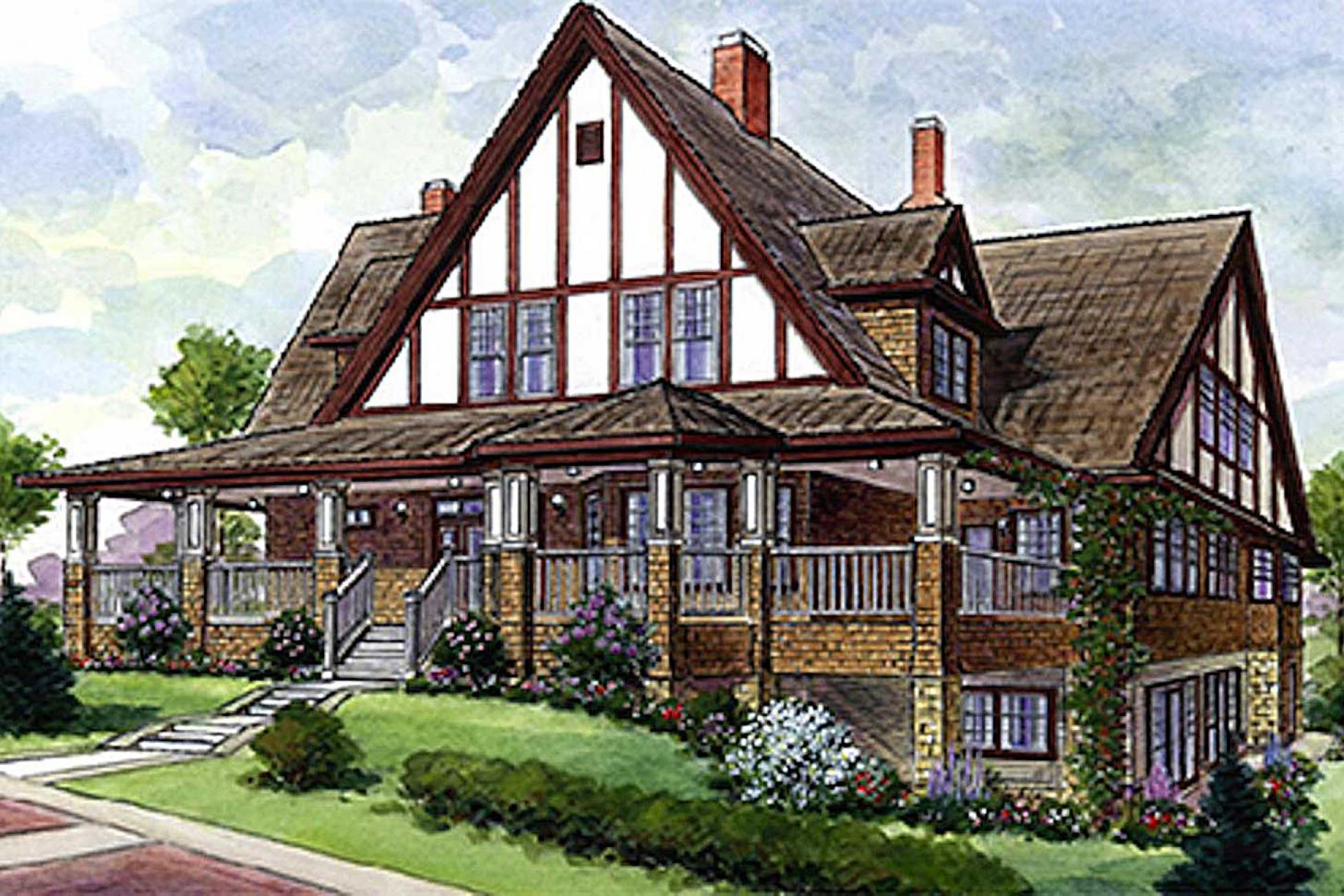 The Famous 5 Centre for Canadian Women at Heritage Park in Calgary.
By  Jessica Lockhart

Two new museums are opening in the Prairies that will change Canada's history.

As a kid, it seemed that there were never any trips that came without purpose.

Sure, I truly wanted to believe that the purpose our summer road trip from Cold Lake, Alberta to Neepawa, Manitoba was about testing every single waterslide in the Prairies. But the truth was that my mom had a single-minded purpose—to drag us to every historical fort in Canada. Even though school was out for the summer, she was a firm believer in year-round education. She wanted to ensure that her children understood the history of their country. (A history that, for the record, includes literary greats like Margaret Laurence, who grew up in Neepawa.)

As much as we whined, those trips shaped our understanding of Canada. That’s why as an adult, I was excited to learn about two new museums in the Prairies.

When I found out that I would be one of the first people to visit Calgary’s new exhibit dedicated to the Famous 5, I fangirl swooned. The only problem? When I shared my excitement with others, I was met with blank looks.

“Who are the 'famous five?'” one too many people asked.

This is just one of the problems with women’s history in Canada—and hopefully the opening of the Famous 5 Centre for Canadian Women at Heritage Park will change all that.

Dedicated solely to women’s history, the museum is the first and only in Canada of its kind. Although it will initially focus on the story of the five women (Nellie McClung, Irene Parlby, Louise McKinney, Henrietta Muir Edwards and Emily Murphy) who won the right for women to be considered “persons,” programming will later expand to include other Canadian history makers, including Aboriginal women.

At the living history museum, costumed interpreters lead visitors through the centre. Every Sunday, guests can also participate in a living recreation of the women’s “pink teas.” (Historically, McClung hosted these teas, complete with frilly pink decorations to scare men away so they could discuss political issues freely.)

When I toured the replica of Nellie McClung’s early 20th century Calgary home, I asked Heritage Park’s director, Alida Visbach how they would deal with some of the more difficult aspects of the Famous 5’s history—specifically, their controversial views on race and eugenics.

“It will tell the story our history—warts and all,” Visbach assured me.

It’s these warts that are often the most interesting parts of our history, which is why I’m also excited about Winnipeg’s Canadian Museum for Human Rights. The first national museum outside of the Ottawa region, it’s also the first new national museum to open in nearly half a century. But most importantly, with 47,000 square feet of exhibit space, it will be the only museum in the world solely devoted to human rights awareness and education.

The $351 million project, which was created in partnership between the Government of Canada, the Province of Manitoba, the City of Winnipeg, The Forks North Portage Partnership and the private sector, will officially open its doors to the public on September 20.