Falling in Love with Aarhus, Denmark 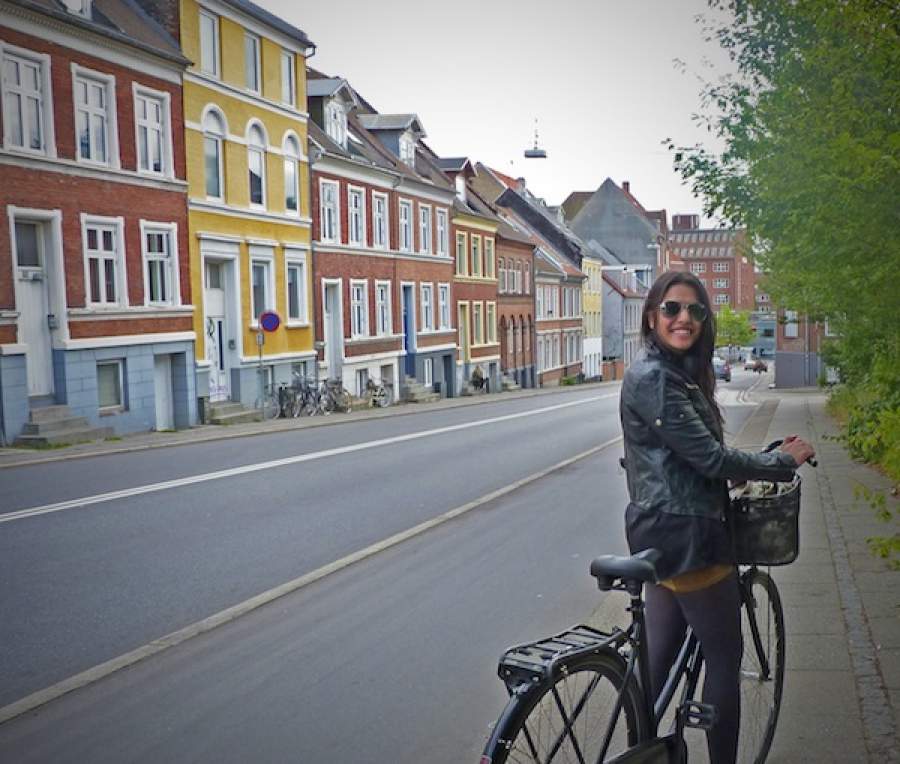 Learning to love a small city in big doses.

When most students go on their exchange abroad, they hit up the big cities. Some of my good friends have gone to London, Sydney, Hong Kong, Lima and so on. After all, the best way to experience a new country is in the midst of all the action and the buzz, right?

That wasn’t the case for me. I picked my program for its reputation and the first year just happened to be taught in a small city in Denmark called Aarhus. One can bike across the entire city in less than 20 minutes, given that you are going downhill and not battling gravity. Now, by Danish standards it’s actually their second biggest city with a population of fewer than 250,000, but compared to Toronto and its 2.6 million inhabitants, I am going to call it a small town (at the risk of offending all the Danes who will read this, of course).

Naturally, I had my inhibitions when moving to Aarhus. Most people are nervous about moving to a bigger city, but I was really worried about moving to a smaller city. There is something about rush hour traffic, packed TTC subways and perpetually angry nine-to-fivers that makes me feel at home.

Everyone in Aarhus is laid back, relaxed and making most of their five hours of sunlight a day (!). It’s hard to find a clock even if you tried looking for one. In fact, the café I am sitting at right now doesn’t have a wall clock—I just checked. There is no sense of rush and it’s really alien for me.

You know what else threw me off when I first got here? The fact that streets don’t work on a grid system. I once told someone to meet me at the intersection of Langelandsgade and Katrinebjergvej (yes, go ahead—try and pronounce those) and they looked at me like I was out of my mind.

However, after I got over these initial urban planning surprises and started to take in the city, I really started liking it. The arts and music scene is thriving; the coffee culture rivals any other European city; the people are gorgeous and friendly; and most importantly, this city is cozy. The Danes really pride themselves for their hygge, a word that is hard to explain but is very reflective of their relaxed and cozy lifestyle. As much as I miss skyscrapers and loud noises, it’s hard not to feel at home in this city.

After only three months of living in Aarhus, I am bracing myself for next year in London (that’s where I’ll be headed to do my specialization specialism). I have been a couple of times, but I revisited London two weekends ago and suddenly I wasn’t a fan of the two-hour commutes, herds of tourists and fast food chains at every corner. Before living in Aarhus, I was looking forward to my dream year in the big city and now I am dreading it. I guess it’s just a byproduct on learning to love a small city.