You are here: Home/ Articles/ Study Abroad/ Blogs/ The "Wrong" Side of the Road

The "Wrong" Side of the Road 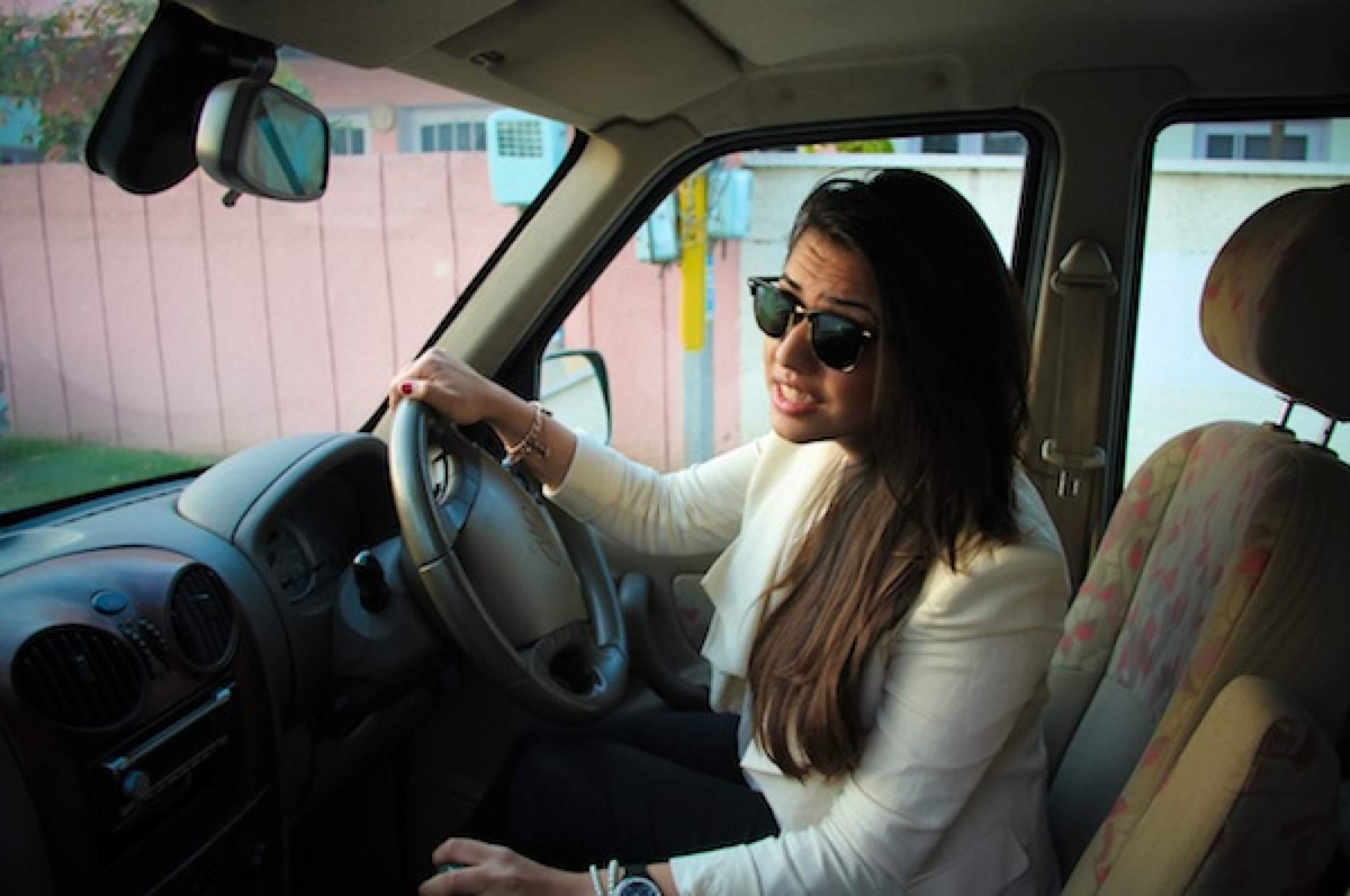 It took three left-hand traffic countries for Roop to get used to the "wrong side of the road."

The first time I sat behind the wheel of a right-hand drive car was on an East Coast road trip in Australia. With a trusted Danish navigator in the passenger seat and a note reading “Drive on Left” stuck to my rear view mirror, we set off from Brisbane towards Hervey Bay. As you may know, the good Danes also drive (well, they mostly bike) on the right side of the road, like 75 per cent of the world. So, instead of listening to classic road trip tunes, we were both repeating “drive on left” under our breath.

I am that North American kid who got herself a driving license the day she could. I literally spent my 16th birthday writing my driving test. I have always had an affinity to go places and lived in suburban Ontario. Therefore, a car becomes a teenager’s best friend.

As a gal who likes her wheels, I have ironically driven myself into situations where people stay on the side of the road I am not used to. In the last year and a bit, I have lived in Australia, Singapore and now England—all right-hand drive countries.

When I first arrived in Sydney, I almost got run over by bikes (not cars!) because I didn’t anticipate them to pop up on the other side. At least in London, they are diligent—one may say overly paranoid—with all the “Look Left” and “Look Right” signs on the pavement. But then again, London sees much larger tourist and traffic volumes than Sydney.

In Sydney, whenever I complained about my near-death experiences to my Aussie friends, they pointed out that, “Left was the right side of the road.” Then a long discussion about the Romans driving their chariots on the right and most people around the world being right-handed ensued. But of course, you can’t make a case for right-hand traffic sitting in Sydney, talking to Aussies.

I had barely become accustomed to being a responsible pedestrian in Sydney when we decided to do a road trip. The driving enthusiast that I am, I masked my nervousness about driving on left and volunteered to be the DD. Other than a few early-morning instinctive steers towards the right, I largely managed to uphold the Geneva Convention on Road Traffic.

While I was able to drive in Australia without any issues, when I moved to Singapore and London, things were different. I took one look at the crazy traffic and decided to use public transit only.

For the last month, I have been in India, visiting some family. One day, I asked my Dad to let me try and drive his car. He very reluctantly agreed and we ended up on a rather empty road. While I had gotten used to staying on the left, now I had manual transmission, constant honking, cows running in front of cars and rogue pedestrians to deal with. Let’s just say, our “test drive” didn’t last very long.

The lesson learnt from my scary Indian experience is that sometimes as a traveller it’s just better to be the passenger and let the locals take the wheel.