You are here: Home/ Articles/ Study Abroad/ Blogs/ A Daytrip to Dachau

A Daytrip to Dachau 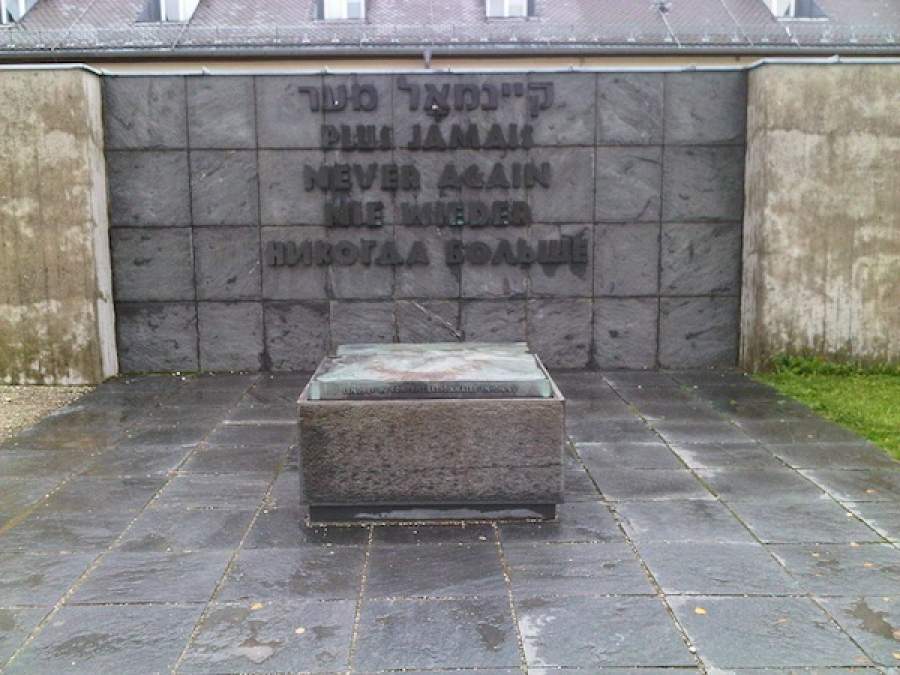 Beth makes the most of her semester overseas with a history lesson.

Travelling while studying abroad is a crucial part of the experience; learning by doing is a great way to retain information and drastically enhances the experience.

This past weekend I went on my first trip outside of the country since I have been in Prague. Myself and some friends from my home university (who are all studying in various countries throughout Europe) met in Munich for the last weekend of Oktoberfest. This was a fantastic time—a day for the books for sure—but it was what I saw on Sunday that really put the finishing touches on the trip.

On Sunday morning, it was pouring rain. We planned on participating in a free walking tour of Munich but were not really feeling it due to the awful weather. Coming from Newfoundland you would think we would not care, but instead decided to visit Dachau.

Around noon time we set off for Dachau, which is where a concentration camp memorial site lies today. Dachau was the first Nazi concentration camp in Germany, which opened in March 22, 1933 (51 days after Hitler took power), and was open until 1960. I will be honest that my history skills are lacking and I do not feel as though I know all that much about the Holocaust or the Nazis in general, but the feelings that arose while standing in this camp were inexplicable.

I stood in the camp looking around while the rain poured around me, the wind blew through my hair, and the cold went right through you. The awful weather added to the experience of the camp and I honestly preferred it that way. Clearly the poor weather was not even close to anything that happened within the walls of this camp but it brought you down to a level where maybe, just maybe, you could somewhat appreciate what happened there over 50 years ago.

I wandered around the camp by myself for roughly an hour and a half, reading all the signs and trying to really take in what I saw around me. The feelings you got whilst in the camp were overwhelming at times and I do not think I have ever felt the way I did within those few hours. I tried to go there with an open mind and to really appreciate what happened there. I thoroughly read all the signs so that I could better understand what happened and how it changed the world today.

I think it is very important to try and learn at least one piece of history from anywhere you travel to. It is one thing to say I have been to Munich and Dachau, and another to say I have visited the concentration camp and know more than I did a few days prior. I want to be educated about the places I visit, or at least make an effort to do so. Travel, take in your surroundings, and make time to appreciate the beauty and history that made the place what it is today.

Beth Saunders is a young Nova Scotian who studied Commerce at the Memorial University of Newfoundland. During a semester abroad at the University of Economics in Prague, Beth shares her overseas adventures with us.