You are here: Home/ Articles/ Study Abroad/ Blogs/ What to Expect From Reverse Culture Shock

What to Expect From Reverse Culture Shock 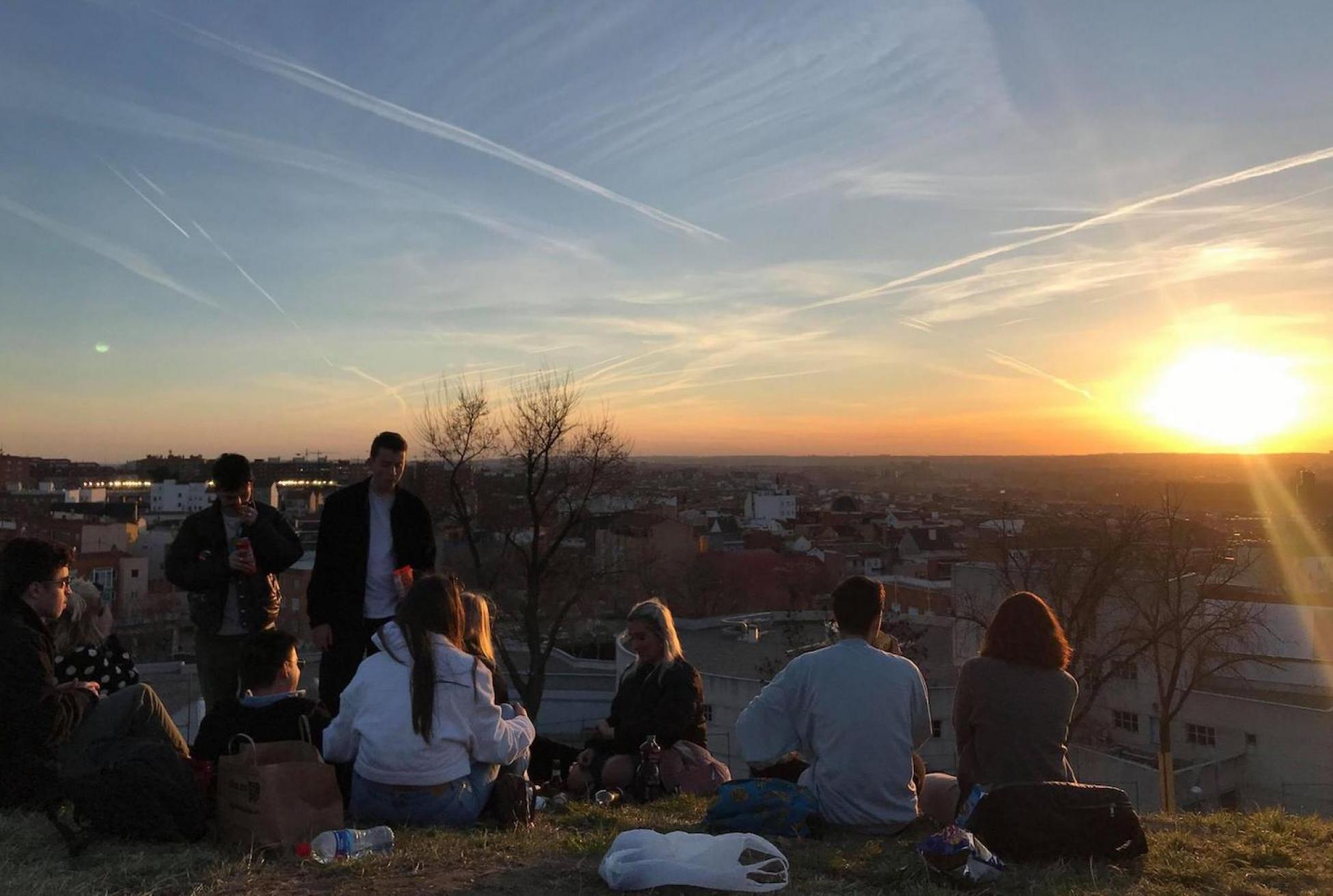 How can you settle back into a place that should feel familiar, but no longer feels like home?

It’s taken me a while to decide how I wanted to approach this post. Every time I’ve sat down to write it, everything I’ve wanted to say and the feelings I’ve wanted to describe have completely changed.

It’s been around six weeks since I returned from Madrid permanently, and adjusting to life back home has been just as I expected it would be, and also radically different at the same time.

Yes, I’ve returned to the same house, in the same village and all my friends and family are here, but in some ways it all just feels slightly surreal. In the first couple of days—or weeks, really—that I was back in the UK, my mind couldn’t quite process that I wouldn’t be returning to the city I’d called home for the last nine months.

I would catch myself subconsciously thinking about what I was going to do when I was back in Madrid: Which bar in Malasaña would I be going to that weekend? Would I be sunbathing in Retiro Park on Friday afternoon? It was genuinely a bit of a shock to the system each time I had to remind myself that, no, that flight from Madrid to London had been one-way, and my year as an Erasmus student was officially over.

I can now vouch for the fact that reverse culture shock really does exist.

It feels strange to admit that returning to the UK from Spain has actually felt like more of an adjustment than when initially I moved from here to Madrid last September. I can now vouch for the fact that reverse culture shock really does exist.

It’s difficult to prepare for how you’re going to feel after an extended time away. As a student, it’s not something that gets spoken about in all those pre-departure meetings where you’re constantly being prepared for how to settle in abroad, adjust to the customs and avoid culture shock. But what about being prepared to settle back into a place where everything should feel so familiar but doesn’t immediately feel like home?

For me, it felt like I was being dragged back to reality after a whirlwind year of making incredible friends in a country that had so much more to offer than I could have ever anticipated. So, unsurprisingly, returning to the UK did initially left me feeling a little flat. But in the last couple of weeks I’ve managed to see my time away for what it truly was; a wonderful opportunity and an incredible experience that was always only ever going to be temporary. It undoubtedly served its purpose in terms of what I wanted to get out of it.

In my first blog post for Verge, which I wrote before my departure, I say "travel should be a wonderful yet personal thing, and if you do get the chance to see the world make sure you go somewhere and do something that’s going to work for you." Now, I can safely say that I did. And, although slotting back into life at home felt very strange at first and my time in Spain sometimes feels so far removed that it could be a dream, I just feel incredibly lucky to have had the year that I’ve had.

So if like me you’ve just returned, or are soon to return from a year abroad, don’t be afraid of the somewhat inevitable reverse culture shock, let it be a testament to your time overseas and all of the unforgettable experiences you’ve had along the way. 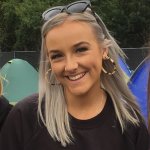