You are here: Home/ Articles/ Study Abroad/ Blogs/ What to Expect from a Semester in Hong Kong

What to Expect from a Semester in Hong Kong 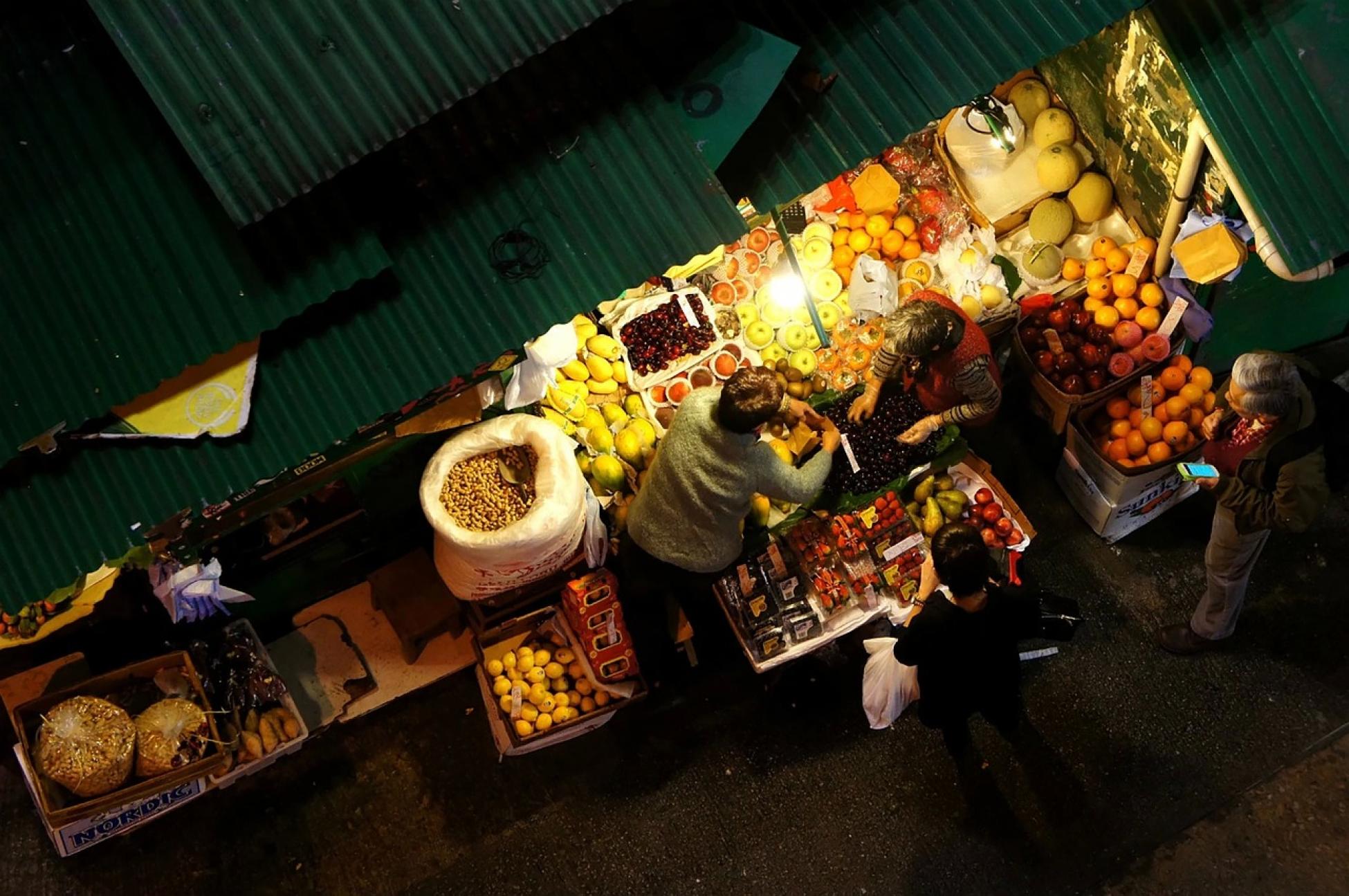 Why you should study abroad in Asia's World City.

Looking back, I had no idea what I was getting myself into when I stepped off the plane in Hong Kong. I was anxious, nervous, excited and, for the first time in my life, I was completely on my own and without any defined expectations.

Masses of people pushed past me at frantic speeds, ignoring the social cues I once thought were the global norm. It’s strange to think that a behaviour now so familiar at one time felt alarmingly foreign.

I rode this rush of adrenaline through immigration, baggage claim and customs—and all the way out to the airport McDonald’s, where I met with other exchange students to take the shuttle bus to City University. My anxiety often manifests as blabber; so as everyone else stood uncomfortably in silence, I subtly broke the ice by loudly announcing my name and country of origin. During the following exchange of names and nationalities, a Dutch boy revealed he was returning to Hong Kong after spending the summer here studying Cantonese. This HK veteran quickly became the centre of conversation, as we flooded him with questions about our new shared home. The majority of these thoughtful inquiries concerned one very important study abroad topic: the nightlife.

Some of the best nights of my life were spent on curb steps outside a 7/11; it came to be one of the things I miss most about Hong Kong.

Folkert, my first “international” friend, explained Hong Kong’s infamous party scene as this; “We didn’t really go to any bars or clubs or anything. You just go to this one street to buy beer at 7/11 and then you drink it outside.”

Call me crazy, but this lacklustre account of a “good-time” left me a little reluctant. People were hanging out on the street drinking beverages purchased at a corner store and calling it “partying?” This strange phenomenon did not fit my predefined concept of fun.

Fast forward five months, and some of the best nights of my life were spent on curb steps outside a 7/11. The international convenience store chain came to be one of the things I miss most about Hong Kong. As the place I topped up my Octopus card (HK’s transit pass), bought my phone vouchers and often purchased my meals, the vast availability of 7/11 became my favourite symbol of Hong Kong’s fast-paced culture.

If 7/11 isn’t incentive enough, consider this; Hong Kong is a cultural kaleidoscope sitting at the world’s centre. It is the intersection of East and West and of past and future. It’s where you can haggle for cheap silk scarves with a street merchant outside a Louis Vuitton, or dine at a Michelin-starred French restaurant steps away from a food cart selling macaroni soup. The city’s endless supply of state-of-the-art bathroom facilities are as charming as its grungy wet markets, and its abundance of luxury shopping malls as awe-inspiring as its ancient Buddhist temples.

The balance of Central’s contemporary luxuries and home comforts, Kowloon’s density and authenticity, and The New Territories’ lush mountains and ocean views made for five tirelessly enjoyable months. Hong Kong is a modern metropolis nestled between tropical peaks on either side of the iconic Victoria harbour. I never expected to be camping on beaches, eating mass amounts of sausage rolls, wakeboarding behind a yacht and jamming to live performances from some of my favourite DJs and musicians. Hong Kong dazzled me with surprises up until the day I left.

It’s a biased opinion, but I genuinely believe Hong Kong to be one of the best cities in the world for international students. Yes, it’s in a convenient location for those who’d like to explore the rest of Asia, (and as a major airport hub, flights are generally pretty cheap). But I never departed on getaways in search of a weekend escape. Rather, I always carried bits of regret and sadness with me on the scenic bus ride back to the airport. There’s a reason hundreds of thousands of expats calls Hong Kong their home—after people visit, they never want to leave. 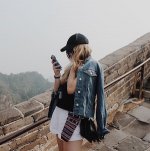 Meghan McKenna is a media theory and writing student at Ontario’s Western University. Meghan recently returned from a semester of studying with the School of Creative Media at City University of Hong Kong.