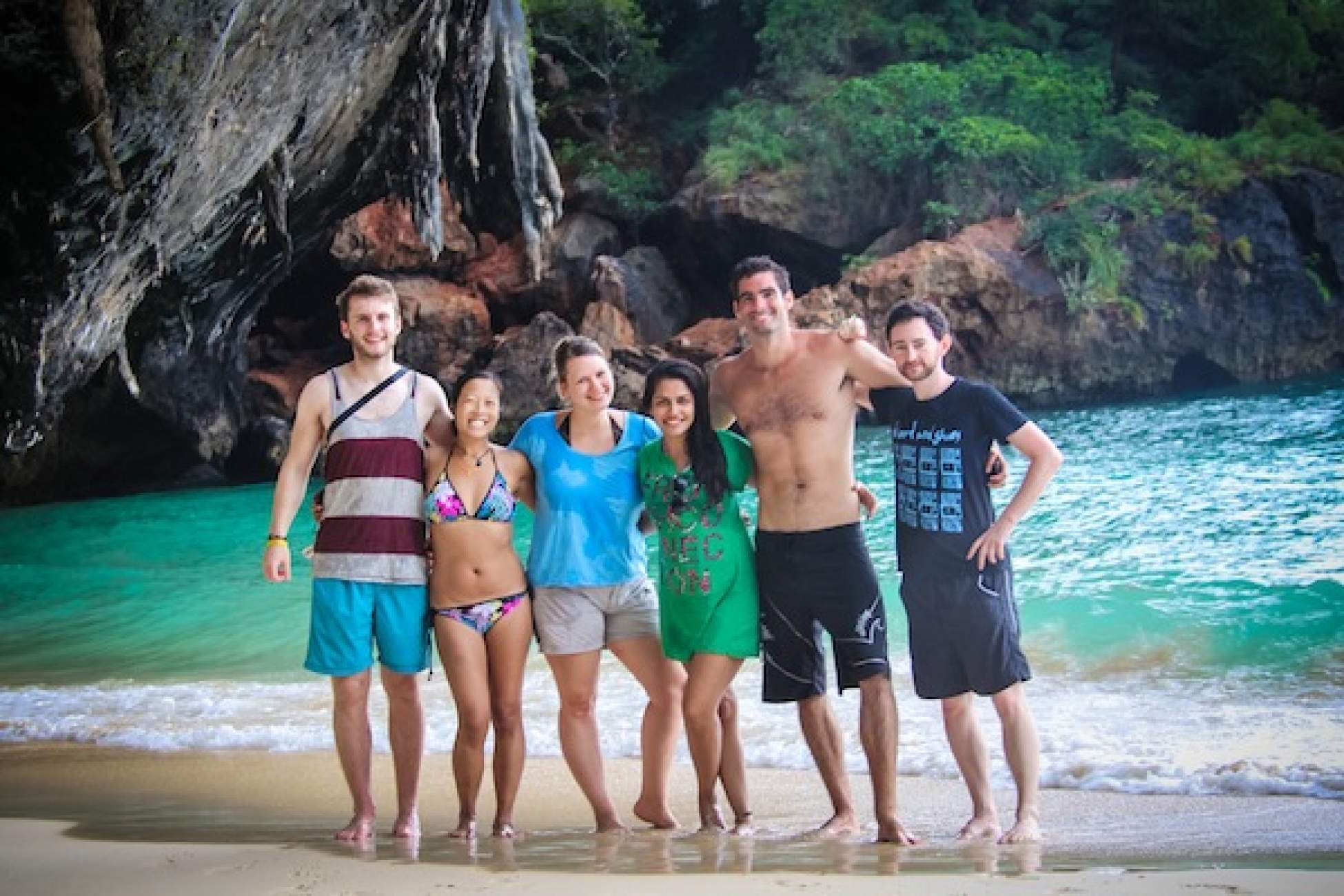 Is travelling solo a dying art?

Being enrolled in a program with avid travellers from 44 nationalities definitely has its perks: you can brush up on your second (third or fourth) language, you can try homemade cuisine from all over the world, you have a bed to stay in random cities in Germany or China or Malawi, and you basically never have to take a trip alone because another keen world explorer will always join you.

That had been the story of my life for the last nine months during the first year of my Erasmus Mundus MA where I spent a semester each in Denmark and Australia. For example, I took a trip to Poland with my housemates for my birthday weekend, and attended the carnival in Cologne with eight other classmates. In Australia, I road-tripped through southern Queensland with a fellow grad student and went sailing around the Whitsunday Islands with another one.

Then, I moved to Singapore for a summer internship. I picked a hub city because it would be easy to take weekend trips. Three weeks after I arrived, I started planning my first one: I could go visit a classmate in Phnom Penh (but I had already been there), or I could go to Kuala Lumpur to visit an old friend (but I had also already been there), or I could meet up with two friends in Bali (but the tickets were ridiculously expensive). While I was trying to decide on the best option, it hit me: when did just packing my bag, booking a hostel and travelling alone stop being an option?

I have backpacked alone in the past, and it has always been a good experience, but the idea of being stuck in a beautiful place without any human company to share the experience with scares the extreme extrovert in me. So, when I booked my hostel in Krabi, Thailand for my first weekend getaway, I was really hoping to meet some like-minded travellers that were keen to island hop with me.

Lo and behold, I ended up in a 10-bed dorm occupied only by solo travellers. Some of the people had been travelling for five to six months. A couple of them had around-the-world tickets. And all of them were friendly and eager to team up with fellow solo travellers to enrich their own experiences.

One of the nights, crowded over a wobbly wooden bench in an outdoor night market, about six of us started discussing how we had noticed that solo travellers were a dying breed. Each of us had come across many groups of friends travelling together and only a few lone wolves. Given my recent travel history, I couldn’t agree more. We started speculating if people travelled in pairs and groups for safety, company or was it just the new trend. Since more young people are travelling these days, it is not hard to find a buddy to go on an adventure with, as opposed to, say 10 to 15 years ago, when backpacking was still considered the hippie way of life.

As I explored Railay beach with my new group of friends, I remembered why I used to like travelling alone in my late teens and early twenties when I didn’t have friends who were ready to invest time and money in travel. Single travellers aren’t usually introverted or loners—they go travelling because they want to learn about new cultures, see new places and make new friends. Obviously, nothing beats sharing an experience with your best friends, but enjoying something with new friends is a pretty good close second.

Now, my Krabi group is already making reunion plans and South America is on the table as a destination (!) while another one of the guys has already dropped by in Singapore to say hello.

I am thankful for having my globetrotting classmates and best friends to travel the world with, but once in a while, making new friends along the way is also an amazing idea.