You are here: Home/ Articles/ Study Abroad/ Articles/ Travel Health/ What To Do When The “Honeymoon” in Your New Country Ends

What To Do When The “Honeymoon” in Your New Country Ends 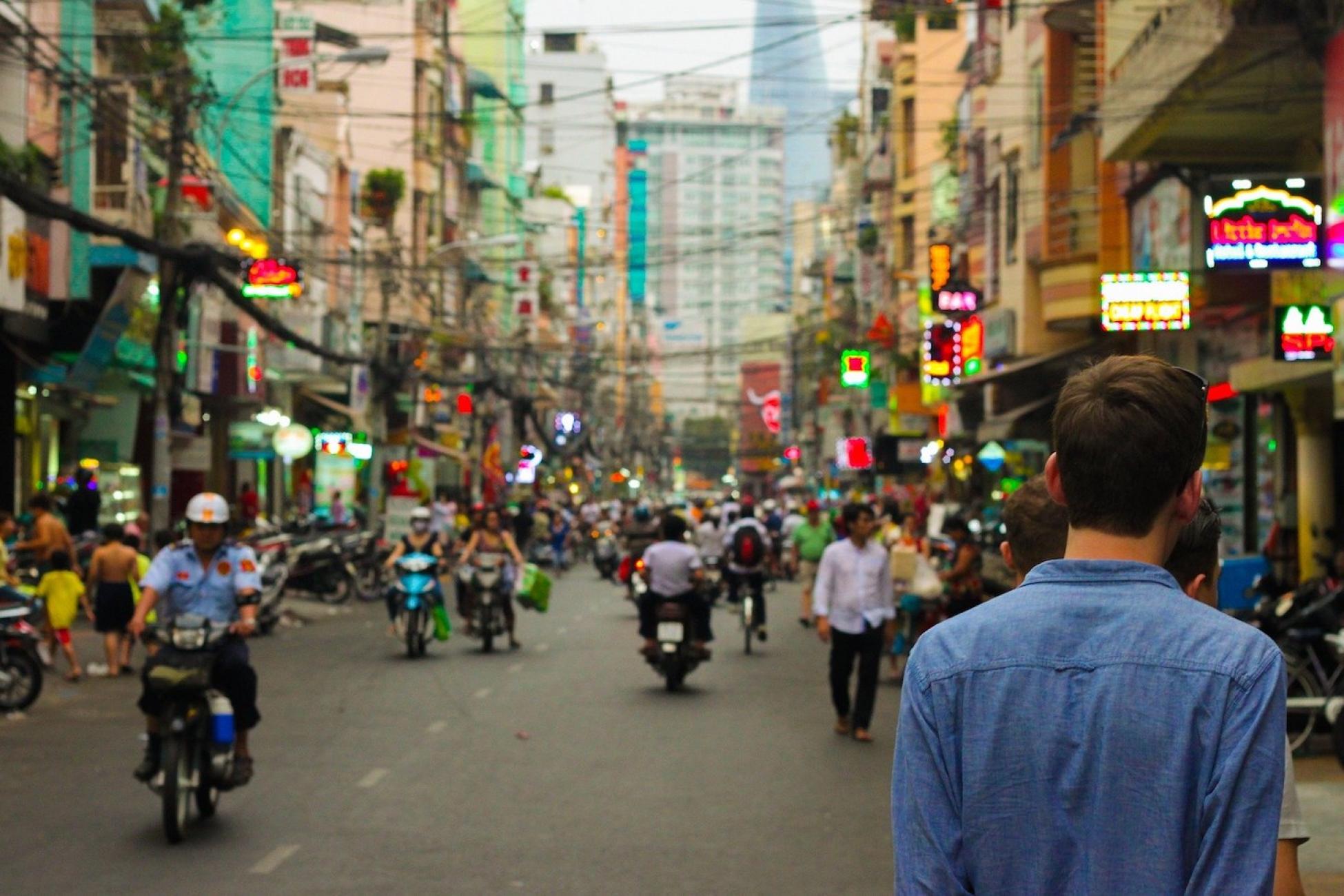 Experts share their top tips for surviving culture shock and thriving in your new country.

Flashing neon lights, pulsing music, and delicious, unfamiliar scents were calling my attention in every direction.

After four years of planning my exodus to South Korea, it was my first night out in Seoul and I couldn’t believe how much fun I was having. The city gleamed, the food tasted dreamy, the people were exciting and every expectation I had for my new home was being met.

But then a couple of months passed and I came crashing into reality.

The crash happens differently for everyone. For a friend of mine, it came after accidentally dropping a freshly made dinner onto the floor of her apartment and realizing she’d now have to eat at a convenience store.

During the honeymoon stage, we all revelled in our new country, but as soon as the frustration stage hit, people began packing their bags and flying home.For me, it came after missing my bus one afternoon and realizing that I didn’t know how to get where I needed to go because I couldn’t read the signs and no one around me spoke English.

At first glance, these events may not seem that terrible—after all, convenience stores in Korea stock some delicious stuff, and hey, another bus was coming in 30 minutes.

But these little inconveniences, when encountered at the end of a month-long adrenaline high spent exploring a new country, can be all it takes to make someone crash. This crash is part of an event commonly referred to as culture shock—an emotionally trying process that most experts recognize as having four basic stages:

• The honeymoon stage: What I felt during my first month in Korea. This stage will have you saying things like “I’m so glad I moved here!”

• The frustration stage: The crash. The fatigue of living abroad catches up with you and has you growling “what the hell am I doing here?” under your breath.

• The acceptance stage: You still might not understand everything, but you finally feel a sense of home in your new country.

I moved to Korea with a group of other English teachers. During the honeymoon stage, we all revelled in the wonder and beauty of our new country, but as soon as the frustration stage hit, people began packing their bags and flying home.

Moving abroad is a challenging process and survival is dictated by your ability to move from the frustration stage to assimilation. I spoke with experts to learn the best strategies for increasing your odds of surviving culture shock.

Learn the context behind cultural customs

“It takes an open-minded, flexible personality to adjust to a new country,” says Henny Savenije, a Dutch psychologist based in South Korea who helps foreigners adjust to their new lives abroad. I reached out to Savenije because I was curious about what separates those who survive culture shock from those who give up and pack their bags.

His top recommendation? Do your best to understand the “why” behind cultural differences.

"When you go to a new country, never think of differences as ‘strange.' You're just not used to them. Remember, this is not your country and for the local people, these differences are their 'normal,'" he says.

Learning the history behind your new country’s customs will help you appreciate, understand and assimilate to them. For example, when I moved to Korea, I was confused by the custom of passing and receiving objects with two hands. Learning the origin of this custom (essentially, it’s a sign of respect) helped me to appreciate it and remember to practice it when I was in public.

It’s not just navigating cultures that dictates survival—in order to adapt, you’ll also have to learn to literally navigate as well.

Minsung Nam, an administrator who helps foreign employees assimilate when they move to Korea for work, says that one of her first tasks is taking expats on day trips where she teaches them how to shop for groceries and use public transit.

“Learning how to navigate makes new expats feel well-adapted to their new environment. It reduces the stress of culture shock,” says Nam.

This was my firsthand experience. Not knowing how to get on a bus or train in South Korea made me feel isolated and trapped. When I learned how to use public transportation, it empowered me and help me feel ready to tackle other challenges of living abroad, such as learning the language.

Push yourself to learn the language

When I first moved abroad, it took me a few months to start learning the language. This mistake dragged my frustration stage out much longer than it should have been. Once I started understanding a bit more Korean, I found that my culture shock began melting away.

But don’t take my word for it. “At least learn the basics, but more is always better. The more you learn, the easier living abroad becomes,” says Savenije.

Being able to communicate with shopkeepers, taxi drivers, and people on the street will give you a massive confidence boost and will help you feel like you’re a part of the new culture—not just a stranger on the outside looking in.

Stay connected with friends and family back home

For some people, the frustration stage can lead to feeling isolated, which in turn fosters depression and, in some cases, even suicidal thoughts. While learning about the culture and language of your new country is important, equally vital is staying in touch with your support network back home.

“Staying connected with the home front is important because it gives you a sense of continuity,” says Savenije.

If you don’t have a support network back home, connect with other expats in your city and start creating a support group where you are. Having friends to encourage you in your mission to adjust will do wonders when it comes to kicking culture shock to the curb.

Get involved in the local community

The thing that finally tipped me from the frustration stage into assimilation was getting involved in my town’s community: from attending festivals and the weekly farmers’ market, to getting to know shopkeepers around town.

“Each country has many things, activities, and places to enjoy,” says Nam. “I always encourage new expats to go out and experience these things because it will make them feel more at home in their new place.”

My hope is that by introducing yourself to your local community, as well as following the other four steps in this article, you will solidify your sense of belonging and finally be able to say: “This new country is my home.” 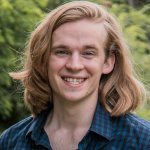 Eric Coleman is a travel and tourism copywriter from Seattle, USA. His passions include frugal travel, etymology and learning as much as possible about cultural differences around the world. You can follow his travels at WanderingRavens.org, work with him at TheTravelCopywriters.com, or contact him at [email protected]