You are here: Home/ Articles/ Beyond the Guidebook/ Burma Travel: Open to Tourists—and to Debate 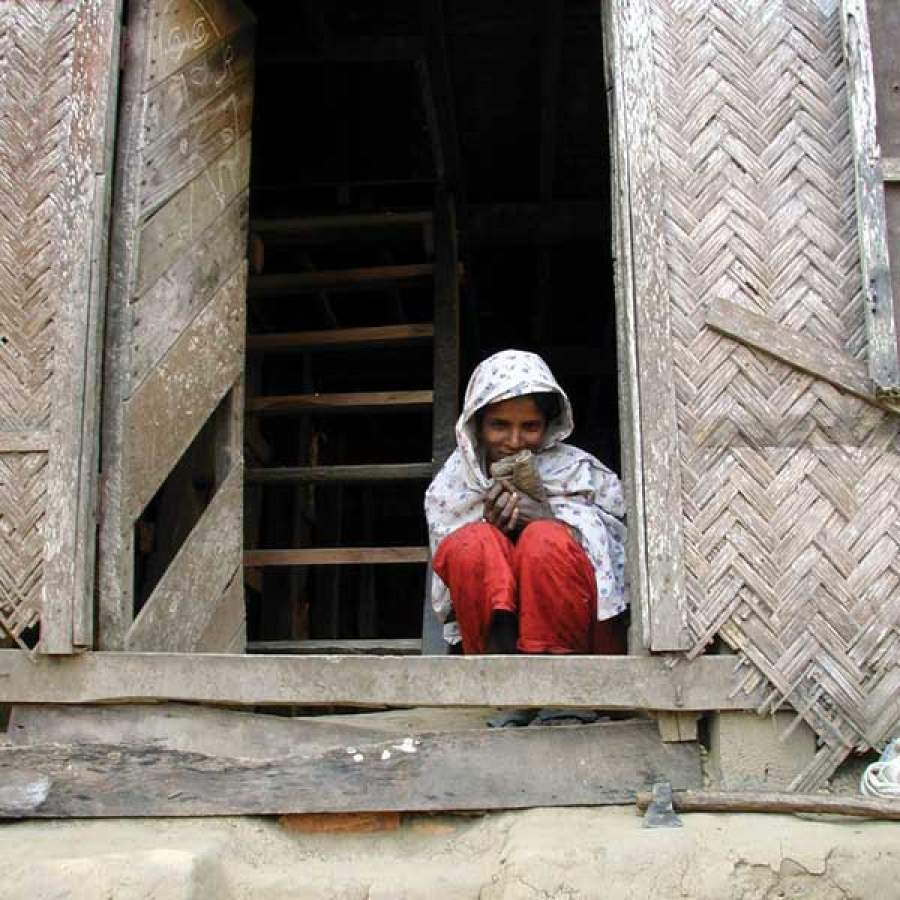 After 15 years, Aung San Suu Kyi’s call for a tourism boycott has been lifted. But debate around travelling in Burma remains relevant.

It doesn’t take much looking to find a “2013 Travel Hotspots” list that includes Burma. Fifteen years after Aung San Suu Kyi’s National League for Democracy (NLD) first called for a boycott on tourism to the country, citing linkages between tourism profits and human rights abuses, Burma has reappeared on the tourist map in a big way. Last year the NLD relaxed their stance on the boycott, indicating that tourism may benefit the country’s development. Since then, tour operators have been overwhelmed by the demand for trips to the emerging Southeast Asian country.

But although the NLD party won a majority of seats in the April 2012 elections, ongoing human rights abuses continue. In 2012, the number of internal refugees had risen to more than 450,000—in 2011 alone, an estimated 150,000 people were forced to flee their homes—many of which are denied access to humanitarian aid. According to Burma Campaign UK, hundreds of political prisoners remain in captivity, while continued army attacks against ethnic minorities are occurring, which include the use of rape, torture, forced labour and child soldiers.

Some remain hesitant about the lifting of the boycott. The United Kingdom’s Foreign and Commonwealth Office, for one, still advises against travel to the country. Rough Guides, which famously refused to publish a guidebook to the country in 2008, still hasn’t released a Burma edition at the time this article was published. At issue is whether it is realistic to expect that large tour groups will not inevitably spend their money at state-run or junta-associated hotels and book government-operated tours. It’s also difficult to visit the country without money from taxes on purchases, visas and departure fees going towards the military junta.

Mark Watson, the Executive Director of Tourism Concern, a non-profit dedicated to ethical travel, says that the fundamental issue of whether or not people should be travelling to countries where human rights abuses occur, remains relevant. It’s clear though, that people are going to travel to Burma. That’s why his organization hosted a summit at the House of Commons in April 2012, gathering together tour operators, non-profit organizations and politicians to discuss how to travel ethically in Burma.

“What we have to do is get people to understand that if they are travelling to Burma, there are human rights abuses occurring and they can actually use their holiday to create positive change,” says Watson. By making informed choices about how you travel and where you spend your money, tourism can directly benefit the people of Burma. Here’s how to plan your own trip:

“Mainly what we’re trying to do in Burma is avoid the money going straight into the government’s hands—particularly where the government is involved in so many human rights abuses,” explains Watson. Since many tour companies and hotels in Burma are government-operated, avoid funneling money towards the military junta by choosing small, independent tour operators. “Generally, small locally-owned hotels and shops are the place to be spending the money.”

Before committing to a specific company, ask key questions about the suppliers they use. “You’ll soon pick up whether they really understand the issues there or whether they’re out to make a quick buck,” advises Watson. In addition to being able to provide insight into Burma’s history and context for your trip, they should also ensure that ethical decisions are made all the way along the supply chain—from staffing choices to dining options.

If you decide to backpack independently through the country, stay in small guesthouses or with local families, shop local and don’t spend all your money in one place. You can also check the ownership of hotels prior to booking your stay.

“Generally, small locally-owned hotels and shops are the place to be spending the money,” says Watson.

Be aware of environmental and cultural impacts.

While less than 400,000 people travelled to Burma in the entirety of 2011, by September 2012 over 350,000 tourists had already entered the country. However, this number is expected to reach one million within the next two years. (In contrast, Burma’s neighbour Thailand receives up to 19 million foreign visitors annually, many of who will likely begin adding Burma to their Southeast Asia backpacking itinerary.)

While the increase in visitors has the potential to contribute to the development of Burma, history has demonstrated that sudden influxes in tourism to small developing countries leaves them grappling with the adverse cultural consequences and environmental impacts.

Instead of travelling with a large group, visit Burma independently or with a smaller group and be aware of waste, water consumption and cultural etiquette. Watson also advises avoiding asking people political questions, which many locals remain wary of answering.