You are here: Home/ Articles/ Beyond the Guidebook/ Backgrounder: Nepal 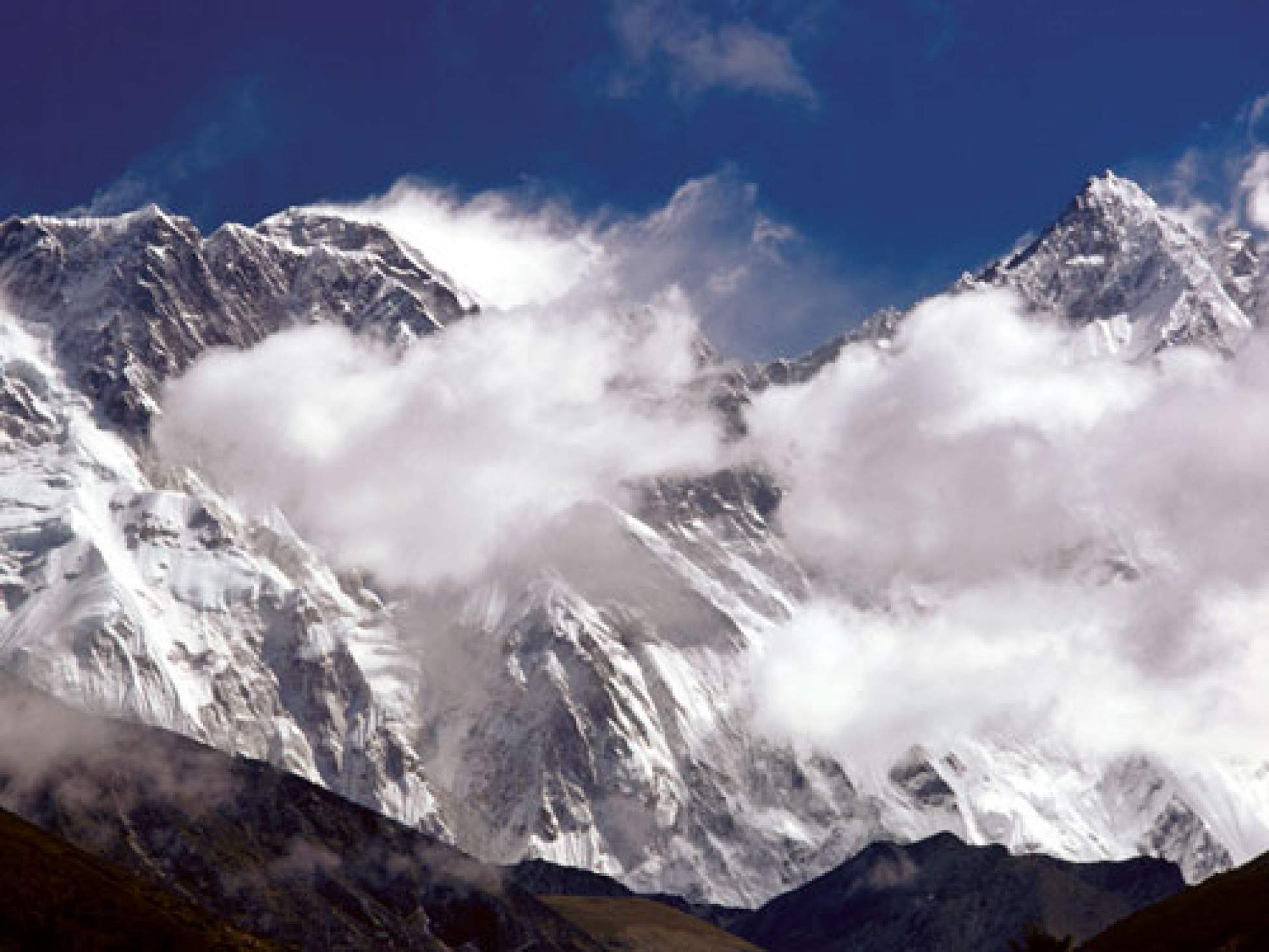 Nepal is a tiny country in the Himalayas squeezed between China to the north and India to the south. It is home to the world's highest peak, Mount Everest, and has long been the destination of choice for outdoor adventure travel.

Since 1996, Nepal has been in the throws of a bloody civil war between its government and Maoist rebels. The rebels take their name and ideas from Mao Ze Dong, China's former communist leader who was responsible for atrocities like 'the great leap forward' and the 'cultural revolution' in which literally millions of people died as a result of starvation or violence.

The rebels have been fighting to get rid of Nepal's long-standing monarchy and turn it into a communist republic. Their reasons for this are not without grounds. Nepal is one of the poorest countries in the world, and support for the Maoists comes from the most marginalized groups: the unemployed, ethnic minorities, women, and people in rural areas. Many perceive that the government has done little to alleviate poverty and exclusion or introduce land reform—grievances which, according to the UN Resident Coordinator in Nepal, are legitimate.

According to Amnesty International, human rights abuses by both the government and the rebels are rampant. The rebels deliberately kill civilians considered to be "enemies of the revolution," while the army's mission is to "disarm and defeat the Maoists" - including any civilians who give shelter food or money to the Maoists, even under threat. In fact, the lack of detention facilities and the difficult terrain in Nepal means that the army's "disarm and defeat" policy is usually implemented by murdering the Maoists. Impunity for these crimes is a big problem - security forces have immunity from prosecution.

However, recent developments indicate there may be good news on the horizon. A ceasefire was declared in January 2003, and the government and the rebel group have both been making moves to initiate talks. Recently, the prime minister and a rebel leader met in public for the first time in seven years.