You are here: Home/ Articles/ Beyond the Guidebook/ My Dance With Communism in Cuba

My Dance With Communism in Cuba 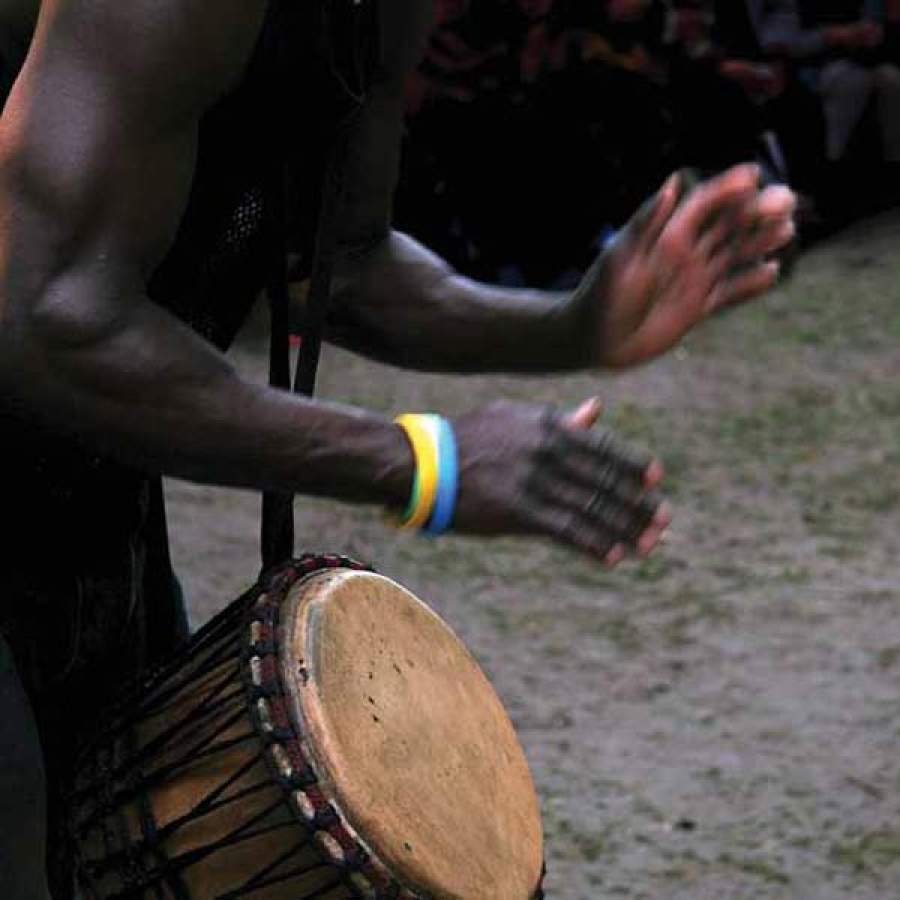 I just danced the merengue with a hard-nosed communist.

That shouldn’t have surprised me, I know. They dance to the same melodies as us capitalists and even socialists for that matter. Nevertheless, I am surprised to be resting in this elderly man’s cluttered, two-bedroom apartment in Cuba’s capital of Havana, eating a mango.

Now my friend is dancing with him.

We met Alejandro earlier today in a march through the centre put on by El Presidente himself.  Alejandro was walking alone through the crowd with several national flags in hand and more than a dozen army medals pinned to his tattered dress shirt.  “Down with imperialism!” he chanted, along with the rest.

He invited us here to get out from under the island’s blazing sun.  But before he ushered us into his living room where we would kick off our shoes and dance the merengue, and before he would lounge in his rocking chair with a large Cuban flag draped over his shoulders telling stories of la revolución, Alejandro showed us around his home.