You are here: Home/ Articles/ Beyond the Guidebook/ A Vegetarian's Guide to Eating in China

A Vegetarian's Guide to Eating in China 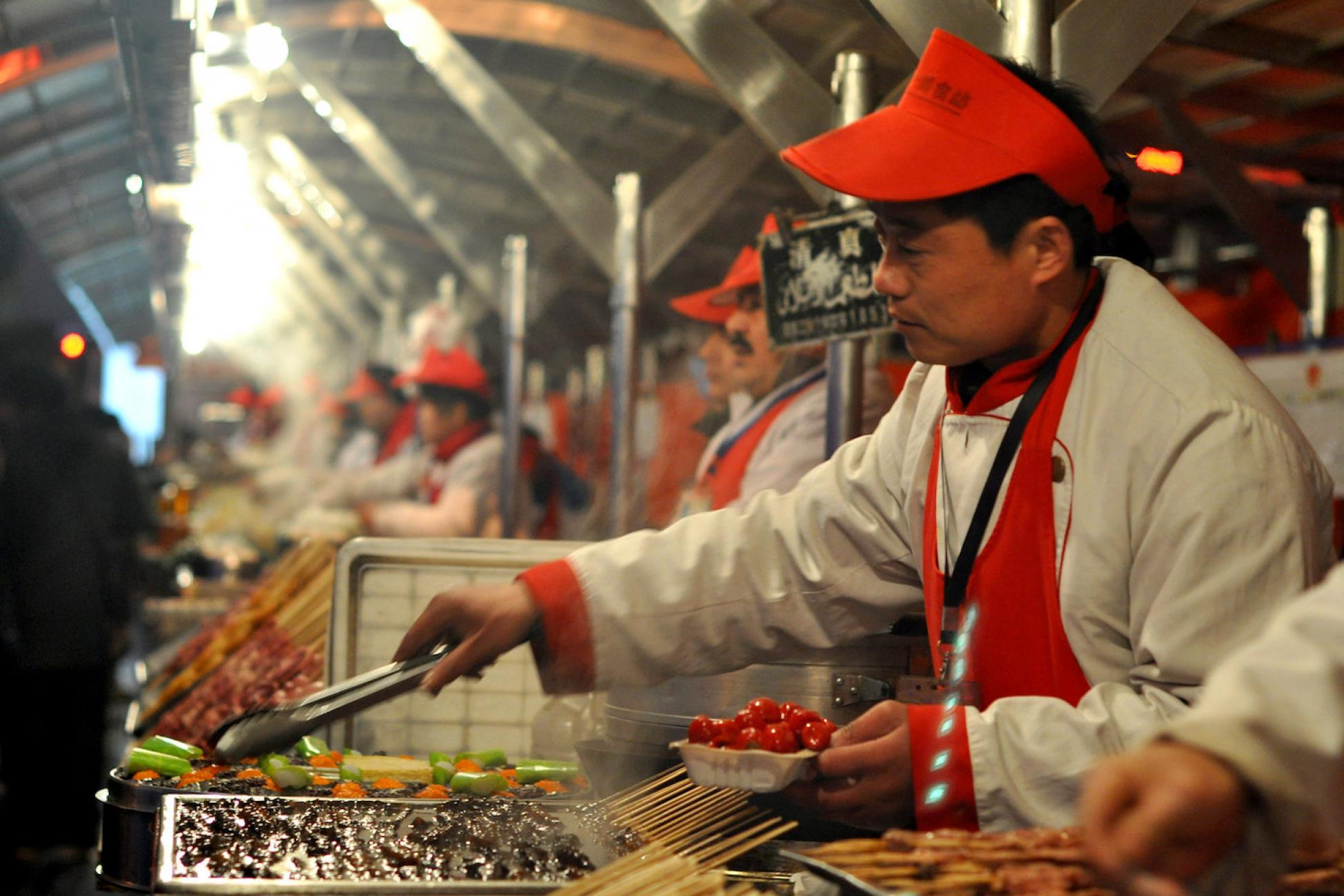 A Mandarin-speaking vegetarian shares her secrets for navigating a meat-heavy land.

It’s hard to be a vegetarian in China. Oyster sauce is as ubiquitous as salt and pepper is in Western cuisine, and minced meat is slyly slithered into tofu and leafy dishes almost like a garnish. Add in a language barrier for international travellers, and you’re sure to be served up something less than appetizing.

Many a vegetarian traveller has lamented eating nothing but rice, steamed buns and boiled greens for the duration of their trip. It is a pity to visit China without tasting the rich flavours of its diverse cuisine.

That said, it's not impossible to adhere to a vegetarian diet in China, while getting a good taste of local specialities in the process. As a Mandarin-speaker, here's how I survive when travelling to China:

Catering to a growing niche of religious and health-motivated eaters, vegetarian restaurants do exist in China. Such specialized restaurants will identify themselves on their shopfronts using the Chinese characters for vegetarian food: "素 sù," "斋 zhāi" and/or "齋 zhāi." Even if you don’t speak any Chinese languages, it may be useful for you to familiarize yourself with these characters so you don’t miss one of these restaurants if you pass it by on your travels.

A quick Google or Baidu (China’s primary search engine) search before your arrival should also yield a small arsenal of eateries for you to fall back on. One particularly useful app and site is Happy Cow. It lists vegetarian and vegan restaurants all around the world, searchable by location and complete with pictures, reviews and directions.

Another way to find vegetarian restaurants is to approach it from a religious angle, as vegetarianism is widely practiced in Buddhism. Thus, if a Buddhist temple is on your itinerary, you may be in luck—the temple itself may run a vegetarian canteen (for example, Jìngān Temple 静安寺 in Shanghai). These canteens are targeted at locals and run by volunteers, so it is a great way to experience the local culture and the prices are very affordable. However, do be cautious of the language barrier and consider the food hygiene on a case-by-case basis.

Vegetarianism is widely practiced in Buddhism. Thus, if a Buddhist temple is on your itinerary, you may be in luck—the temple itself may run a vegetarian canteen.

If you don’t fancy the food served at the temples, it is worth having a snoop around the surrounding areas, since you will often find vegetarian restaurants there, too. (Note that it's a good idea to avoid the temple canteens—and the temples themselves, for that matter—on Lunar New Year’s Eve and the 1st and 15th days of the Lunar calendar, since these are the days in which lay-followers flock to the temples and go vegetarian for the day, resulting in huge crowds.)

Even in restaurants that serve meat dishes, it's possible to find vegetarian fare—however, their existence is more a matter of coincidence rather than intention, and it can be difficult to sift them out.

A good place to start would be the pictures on the menu. You can also ask the service staff, but be aware that the concept of vegetarianism is interpreted differently in China; meat is abstained from, but service staff and cooks can sometimes be careless with animal products like oyster sauce, fish sauce or lard. To avoid this confusion, try describing your dietary requirements using specifics like "I don’t eat meat/fish/eggs/animal products."

If you can, it's also better to identify potential dishes off the menu first (rather than asking what dishes are vegetarian-friendly) and asking whether they contain anything you can't eat. This is because few Chinese restaurants put their mind to identifying vegetarian dishes ahead of time, so the staff may be thrown by a general query. Additionally, they will be more likely to give accurate answers if you ask them to recall the ingredients of a specific dish.

One unique aspect of Chinese vegetarian cuisine is the availability of mock meats cooked in the same styles as actual meat dishes, meaning that you won’t miss out on the best flavours that Chinese cuisine has to offer.

Chinese mock meat distinguishes itself from similar Western products (such as Tofurky or Quorn) by its incredibly close resemblance to actual meat in terms of taste and texture. Yet, it's still made of soy protein, peanut protein or wheat gluten extracts. Mock meats are most easily found in specialized vegetarian restaurants; do be sure to try the mock meat duck and goose (素鸭 sù yā / 素鹅 sù é).

In terms of street food, those made from glutinous rice are your best bet, since often all that is needed to make them is glutinous rice flour and water. You can identify them from their translucent white appearance and sticky, chewy texture.

• Glutinous rice pudding (麻糍 má cí): Room temperature rice balls with a coating of peanut/sesame powder and sugar. This is the predecessor of and influence for Japanese mochi.

• Crispy pancake (锅盔 guō kuī): A thin crispy pancake that can be filled with red bean and/or preserved vegetables. The chefs have to stick their arms into cylindrical clay ovens to toast the pancake. The name literally translates to "helmet pancake" for how it was supposedly first made by Qin Dynasty soldiers in their helmets.

• Steamed buns (包 bāo): Steamed bread buns made up of rice flour, yeast and water. They don't contain milk or eggs, and they can come stuffed with red bean, lotus or yam paste.

If all else fails

No matter how prepared you are, things can go wrong, so it’s always a good idea to have a backup plan. Consider bringing a few protein bars in your suitcase, or look out for mushroom-flavoured instant noodles at convenience stores and supermarkets.

Finally, depending on your reasons for adhering to a vegetarian lifestyle, you may want to consider how flexible you are willing to be. For instance, many shop owners would be unaware of whether their dishes contain gelatine and other such hidden animal products, so you’ll have to assess whether you want to forego trying something, or if you’re willing to turn a blind eye and take the risk. If you are going to be travelling in rural areas of China, where dietary requirements are almost unheard of, this may be your only option. 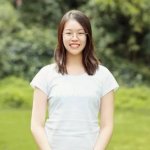 Jiaqing Low was born and raised in Singapore, is ethnically Chinese, and currently resides in the UK. When she does not have her nose in her work, she is looking at photos of beautiful scenery and wishing she had the time (and money) to go "find herself" in some obscure corner of the world. On the occasion that those dreams become reality, she writes about them.