7 Tips for Vegetarians and Vegans Abroad 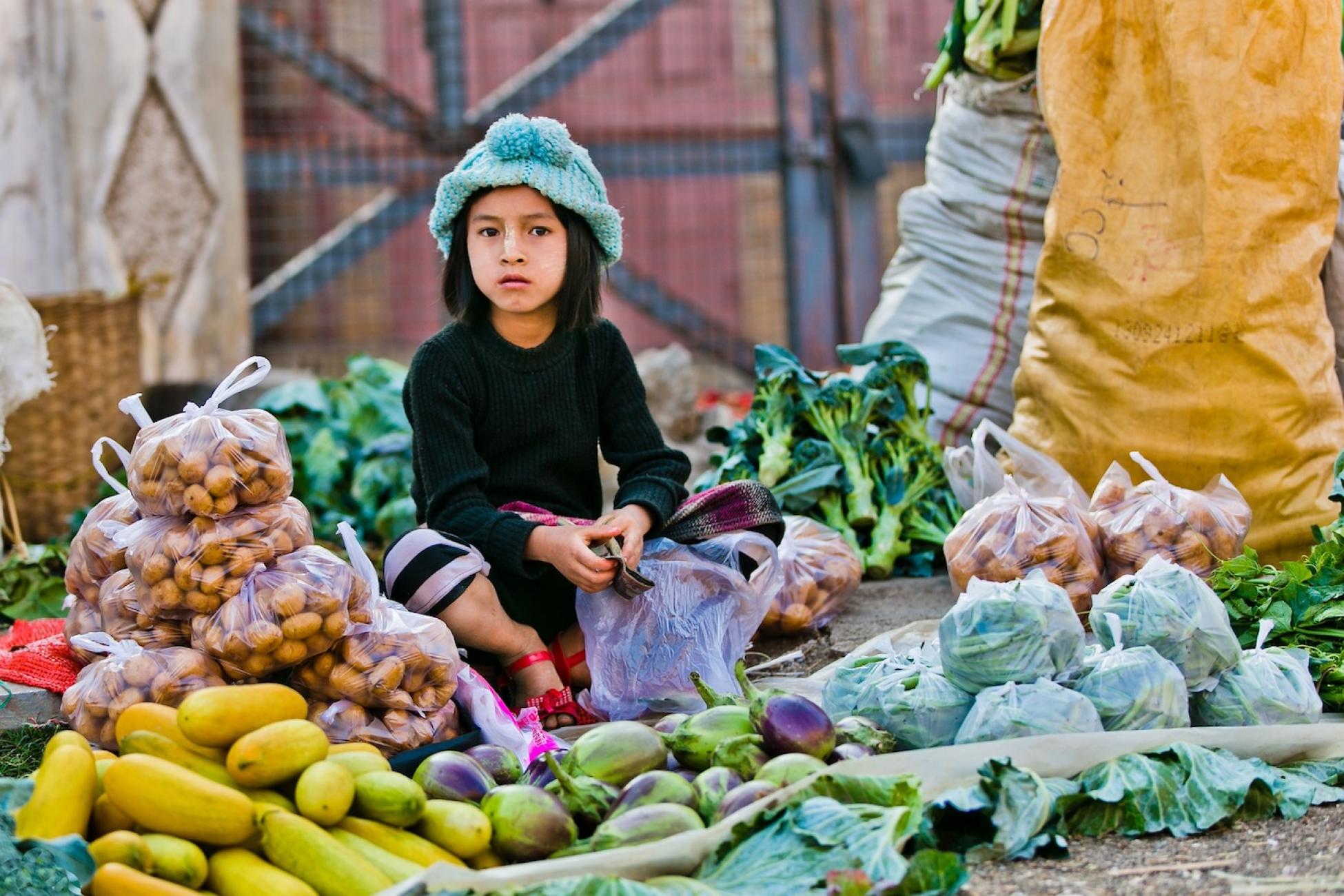 Image by Duke Ng from Pixabay.com CC0
By  Alana Jenkins

How to reframe the challenge as an opportunity.

My dad was a deer hunter, so I grew up eating venison served with lessons on respecting animals. I was never a big commercial meat eater but habitually consumed it: late-night pepperoni pizzas, summertime barbecued food and Culver’s butter burgers. (I mean, I am from Wisconsin.) I imagined the animals coming from the modest farms of my childhood; the kind depicted on the packaging in stores.

In college, a professor took our class to a local abattoir to observe meat processing. The sentience of the cow before it was killed was palpable, but I was most struck by the abrupt disappearance of this energy when the trigger was pulled. My heart surged, my throat tightened and my face flooded with tears.

Afterwards, I started to feel an uncomfortable cognitive dissonance. I identified as an animal lover, but also consumed them knowing what I did about the industry. Making a change in my diet was something I could control, so I became vegetarian about a year and half ago.

Travelling created the ideal social circumstances for making the change. It freed me from the social expectations and inevitable comments. Instead of saying, “I’m going vegan,” I could tell people, “I am vegan.”

In fact, I went vegan for four months during this trip, after watching the documentary Dominion. The bigger catalyst, though, was that being away from home created the ideal social circumstances for making the change. It freed me from the social expectations and inevitable comments from people who already know me. Instead of saying, “I’m going vegan,” I could tell people, “I am vegan.”

Sometimes I wondered if being vegan was making me miss out on part of a culture. The truth is, going vegan opened the door for a different type of immersive experience. It was an invitation to see who is eating vegan in other parts of the world and how they are doing it.

Here are my tips for travelling as a vegetarian or vegan:

Happy Cow is an amazing resource for finding nearby vegan and vegetarian restaurants. My partner and I used the phone app daily to find affordable vegan restaurants. Users are welcome to add relevant restaurants to the app.

2. Become a multi-lingual master of charades

If you’re visiting a place where you don’t know the language, having a food restriction is a good motivator to learn more than “hello” and “thank you.”

If your language skills fall short, try your acting skills. At the very least, charades will draw a smile or laugh. If all else fails, Google Translate to the rescue.

When we were in Thailand, we met a woman who was vegan and carried a small food card with pictures on it of what she could not or would not eat. For example: A picture of a cow with a strike through it. I haven’t done this myself, but it was a creative solution to language barriers.

We carry collapsible silicone food containers. It’s perfect for leftovers, to-go meals, and bringing food on travel days. Being on the move is probably the most challenging part of being vegan, so having a food container and adequate snacks is key.

5. Set boundaries, but be considerate

At some point, someone will serve you food with meat or animal product. Miscommunications and language barriers happen. I’ve eaten fish sauce rather than waste the food. On the other hand, when someone served us soup with chunks of meat in it, we didn’t eat it. We explained and paid for it before leaving.

Don’t feel obliged to eat something you don’t want, but be considerate when you decide how to handle it.

6. If volunteering abroad or WWOOFing, seek out hosts who accommodate vegan diets

Time was another helpful factor. My partner and I looked for hosts who accommodated vegan diets and when we're not volunteering, we had the time to find vegan food.

7. Use it as a learning opportunity

I returned to a vegetarian diet a little over two months ago. Some might see this as a failure, but I see it as part of the process. My animal product intake is lower than before, I’m more aware of the times when I do consume it.

My food choices have also been an opportunity to make an impression abroad. People have been intrigued that someone from America doesn’t eat meat.

My time travelling as a vegan exposed me to drool-worthy vegan cooking styles that I might never have encountered even as a vegetarian. I'm eager to return home with recipes and dishes to make for friends and family. It’s not always about what you eat but how you eat it. And sometimes food is more convincing than facts. Yes, being vegetarian or vegan while on the road can be a challenge, but it might just be the perfect challenge. 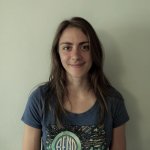 Alana Jenkins quit her job as an Office Manager for a mental health agency in Saint Paul, Minnesota to travel and volunteer in Southeast Asia and Europe. She is volunteering through Workaway and seeking immersive local experiences.