You are here: Home/ Articles/ Beyond the Guidebook/ Camino de Santiago: A First-timer's Tips for a Short Trek

Camino de Santiago: A First-timer's Tips for a Short Trek 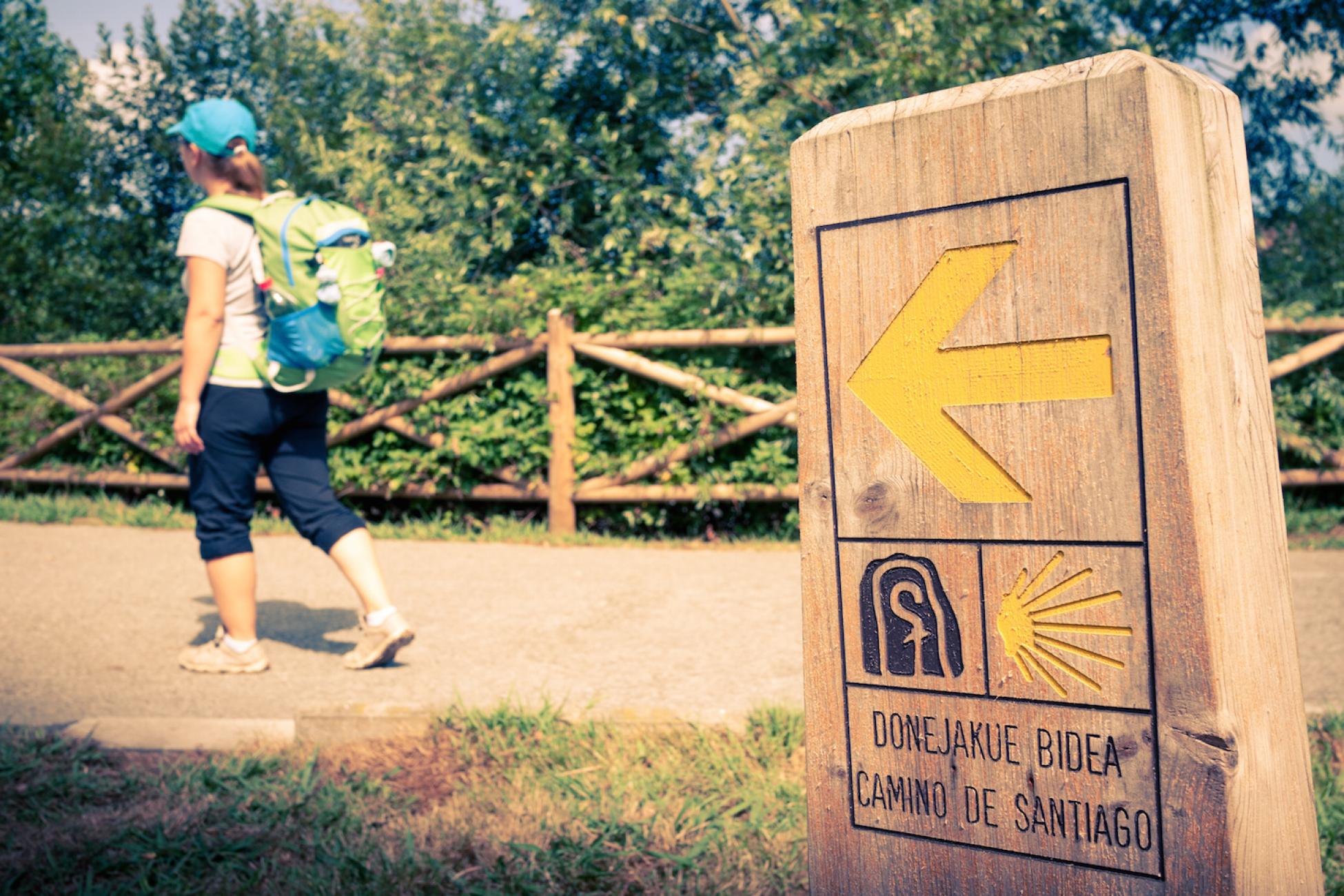 Ready to take the trek, but short on time and money? Ten days is all you need to hike this iconic route. Here's how.

At the crossing point of the most wonderful and most intense facets of Spain, you have the Camino de Santiago de Compostela ("The Way of St. James"). A journey on foot first taken by pilgrims in the 15th century, today about 50,000 travellers set out on the multi-day trek every year. Hiking the Camino de Santiago is by no means glamorous or easy, but it may just be one of the most rewarding journeys of your life (not to mention the easiest on your wallet). A soul-enriching modern pilgrimage, the trek allows travellers to learn as much about themselves and others as they do about Spain.

The Camino s a network of hiking paths that wind their way through Spain, converging on the city of Santiago de Compostela, whose cathedral reputedly houses the hallowed bones of Saint James himself. People began taking trips to visit St. James' remains in the ninth century, and by the 16th century it had become known as a religious pilgrimage site second only to Rome and Jerusalem.

Contrary to popular misconception, there is not one route, but rather dozens, typically starting from major cities in Spain, Portugal or France. The most famous route, the Camino Francés (“the French Path”), starts in a French border town called St Jean and takes about 35 days to walk end-to-end. I had 10. Is a pilgrimage trek even possible in 10 days or less?

The answer is yes. The City of Santiago considers any journey over 100 km on foot (or 200 km on horse or bicycle) to be a “pilgrimage” and affords it all the same rights and privileges as a full-distance trek—including a nifty pilgrim passport for collecting daily stamps from local establishments, the right to stay at public pilgrim hostels along the way and an official certificate of completion upon arrival in Santiago. Registration before arriving in Santiago is not necessary and pilgrims from all walks of life make their way as they like it, staying at hostels, hotels or camping along the route.

I discovered that roughly a quarter of pilgrims start out from a small town called Sarria, about 113km from Santiago. And though it may seem counter-intuitive, the easiest way to get to Sarria is actually to fly into Santiago’s airport and bus your way out to Sarria. From there, you walk your way back.

As far as packing goes, less is certainly more: I packed a medium-sized hiking backpack and the basics: a good pair of running shoes, a big water bottle, a poncho for the rain, and a sleeping bag liner, all costing under 50 euros. (Galicia can be hot in the summer and wet and cold in the winter. For the most comfortable conditions, try to plan your trip in the early fall or late spring.)

Though the Camino technically exists in Spain, it swiftly becomes a sort of liminal space, allowing pilgrims to exist somehow within the country, but outside the confines of modern time.

Per day, hiking the Camino de Santiago only cost me about 30 euros: €10 for a hostel (though public pilgrim hostels can be as cheap as five euros in the off-season) and €15 to €20 for meals.

Though the Camino de Santiago technically exists in Spain, it swiftly becomes a sort of liminal space, allowing pilgrims to exist somehow within the country, but outside the confines of modern time. Because sure, the lingua franca is Spanish, and yes, at rest stops it’s not unusual to see weary pilgrims scrolling through their news feeds. But in general, these things become like the path's trail markers—they allow you to check in with reality, but leave you, for the rest of the time, to yourself.

This turned out to be my greatest takeaway of the hike. There’s nothing like changing your daily goals from a mish-mash of “go to work” and “check email” to the simple act of moving your body through space. And through this act, your head becomes clear.

You find yourself. Full of hunger. Full of aches. Full of fatigue. But with full pockets. And mostly, full of gratitude. By the end, I was full of appreciation that the modern world means planes and trains and wearing down a pair of sneakers instead of my feet. Grateful for running water and bed sheets I call mine, and a stove on which I can cook anything I want. And to be honest, because of the Camino de Santiago, I’m a bit thankful that not every meal contains the word jamon (cured Spanish ham).

I’ve been asked often whether hiking only 100km feels “authentic”, or if it's a bit of a phony experience. I asked others along the way and the result was unanimous; pilgrims are pilgrims and religious journeys are religious journeys. And in an era when the snap of the fingers (or more accurately, the push of a button) can conjure up a care, there’s nothing glamorous about committing to walk from one place to another. Period. 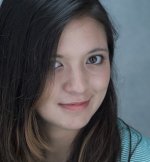 Nicole Horowitz is a writer and traveller from Los Angeles, California. She has also worked as an actress, receptionist, barista, English teacher and aspiring graduate student. She currently lives in Thailand, where you can find her speaking clumsy Thai and on the hunt for the perfect plate of geng ped.