You are here: Home/ Articles/ Beyond the Guidebook/ Bali's Trash Conundrum 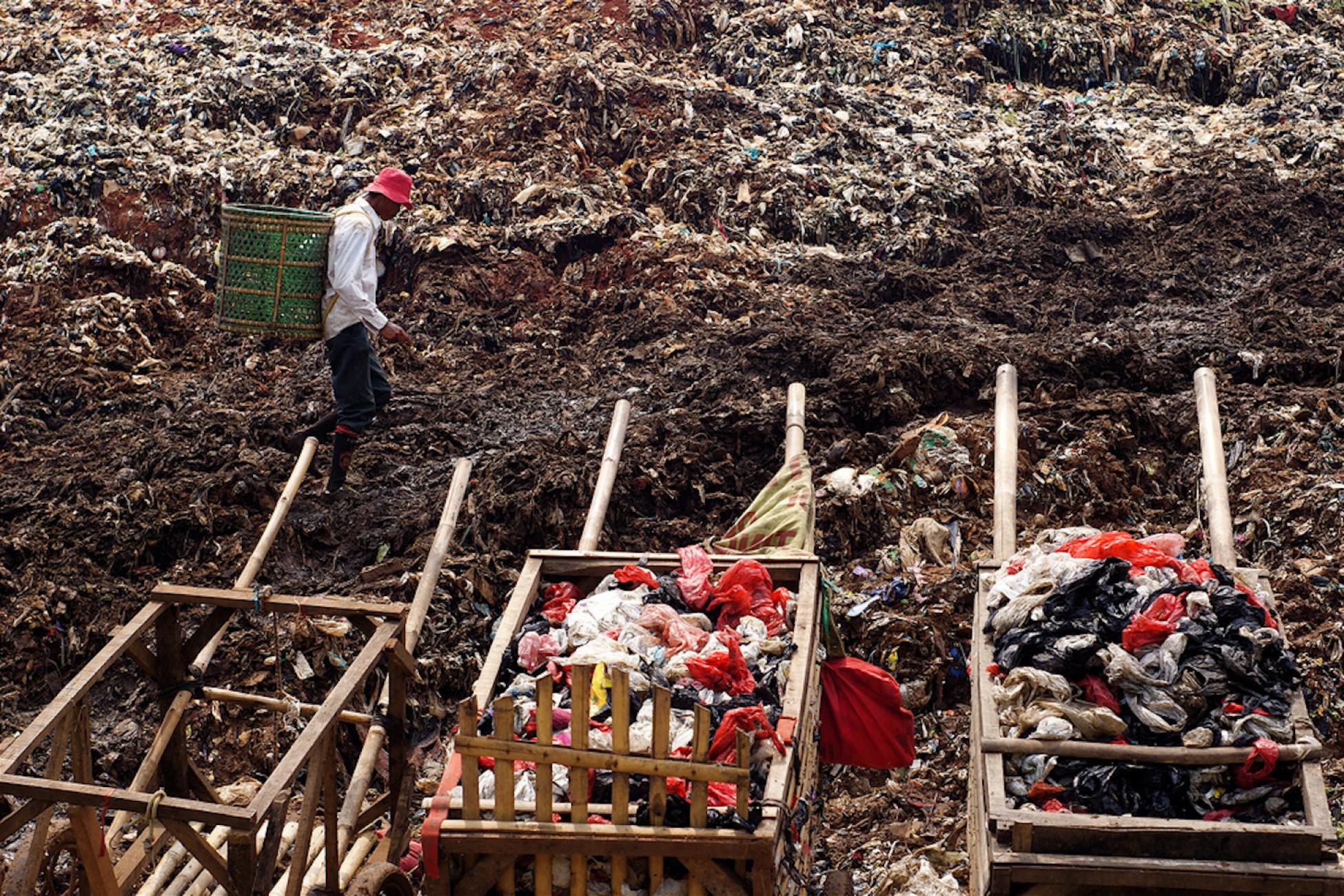 Each year, millions of travellers come to this small Indonesian island for its pristine beaches and reefs, and leave behind a mountain of rubbish.

In front of us, a melodic funeral procession approaches the surf. Wayan, my Balinese friend and tour guide, begins to narrate the proceedings. We watch in silence, as the ashes of the deceased dissolve into the waves.

"Balinese are born of the sea," whispers Wayan, "and we know that we inevitably return to it."

In the laid-back surf town of Canggu on the southeast coast of Bali, Indonesia, we share the beach with a wave of tourists seeking a picturesque vacation, but I am interested in more than white sand and perfect point breaks. Having studied environmental conservation, I want to understand how this Hindu island’s culture relates to the land and how visitors’ search for paradise is, ironically, spoiling it.

As the ceremony concludes, a tourist tosses his cigarette into the sand. After picking it up, I begin to see stray trash everywhere.

The rising tide of tourism

Last January, I just missed being counted as one of the over four million foreign visitors who flocked to Bali in 2015. Even though the small island comprises less than one per cent of Indonesia’s land, it receives a staggering 41 per cent of the country’s international tourists every year.

Although Bali’s draw is ecotourism, paradoxically each tourist produces an average of a half kilogram of trash daily.

Although Bali’s big draw is ecotourism—as travellers seek pristine reefs, beaches and jungles—paradoxically each tourist produces an average of a half kilogram of trash daily. In addition to being plentiful on beaches, much of this litter ends up in the ocean.

While other pollutants include deep-sea dumping, both researchers from Udayana University in Denpasar and Bali’s governor point to ineffective waste management, especially by the hospitality and tourism industry. CI’s monitoring found that the amount of trash has increased significantly in proportion to Bali's growing human population, as increasing numbers of tourists and expats flock to the island. Rampant development and associated increases in waste has put tremendous pressure on Bali’s disposal services. This has resulted in illegal dumping, including on beaches and in rivers.

According to a recent study published in the Proceedings of the National Academy of Sciences, the open ocean surface contains up to 35,000 tons of plastic—and Indonesia has a large part to play. As the world’s fourth most populous nation, researchers from the University of Georgia estimate that the country is the second-largest contributor to ocean plastic pollution in the world.

With more eyes on Bali and growing tourist numbers, the island needs to position itself as a leader in waste reduction practices. However, new government policies haven’t been met without opposition. When Indonesia legislators proposed a two cent tax on plastic packaging last year, the food and beverage industry, the packaging sector and the petrochemicals industry resisted. Change may come through encouraging biodegradable packaging and educational campaigns, but until legislation is in place to better manage coastal and marine areas, it will be up to locals and visitors to curb pollution through their everyday choices.

After picking up the cigarette in Canggu, I spend half an hour beach-combing, trash bag in hand. As I pick up every bit of garbage that I can find poking through the sand, I recall bathing and praying at Tirta Empul, or the Holy Water Temple, a few days prior. For generations, the ancient natural springs around the temple has been a place where people have cleansed themselves, drank the waters and worshipped. From the mountains to the sea, water is central to Balinese life. Each of us drawn to the magical island should both learn from and honour that.

Five Tips for Minimizing Your Footprint in Bali

Indonesian legislators and industries can have an enormous effect on Bali’s pollution problem. However, whether you find yourself on the island for a week or an entire year, there are many simple ways you can pitch in and reduce your impact.

1. Give up plastic straws.

Since no island getaway is complete without a fresh fruit cocktail (or five), plastic straws have become one of the most prevalent pieces of litter. BeOrganic Bali seeks to change this by providing durable glass straws to businesses through their Last Straw campaign. Visitors can purchase a set of reusable straws to hand out or donate to their favourite cafe. To date, BeOrganic Bali estimates the program has prevented more than 1.5 million plastic straws from entering the waste stream.

Bali has plentiful fresh water, and many restaurants and losmen (home stays) will gladly fill your cup. This one habit it will save you money on bottled water while diverting tons of plastic from the ocean. Need help visualizing this? Check out the arresting art of Chris Jordan.

For a unique souvenir, Bali Bracelets provides stable income to local artisans, who create jewellery from old surfboards. According to the company, the 750,000 boards manufactured annually are non-biodegradable and each has a carbon footprint equivalent to an overseas flight. “By repurposing broken boards, our aim is to protect our planet and our oceans,” says founder Alexandra Ernst.

4. Volunteer with a local environmental organization.

If you’re staying in Bali for an extended period of time, you could donate time to an environment organization, such as the R.O.L.E. Foundation. The environmental education and research centre is dedicated to preventing land-based waste from entering oceans and is currently in need of volunteers and interns to help with administration, sustainable business start-ups, and waste management programs.

5. Organize your own beach clean-up.

Aside from contacting organizations to see how you can help, you always can grab a trash bag and comb a beach. Just be sure to plan ahead; don’t simply pile up your bags next to a street trash can. Get permission to access to a nearby dumpster or arrange your efforts with local officials or merchants so as not to burden an already stressed part of the waste system. 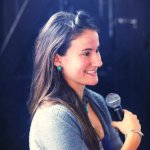 Natalie Kane Stickel loves getting lost and telling stories. She is dedicated to social justice and environmental activism, slow travel, minimalism, and movement arts while preparing for life in a veggie oil-powered truck camper. Connect with her at After the Atlas.