You are here: Home/ Articles/ Beyond the Guidebook/ A Travellers' Guide to Going Carbon-Neutral

A Travellers' Guide to Going Carbon-Neutral 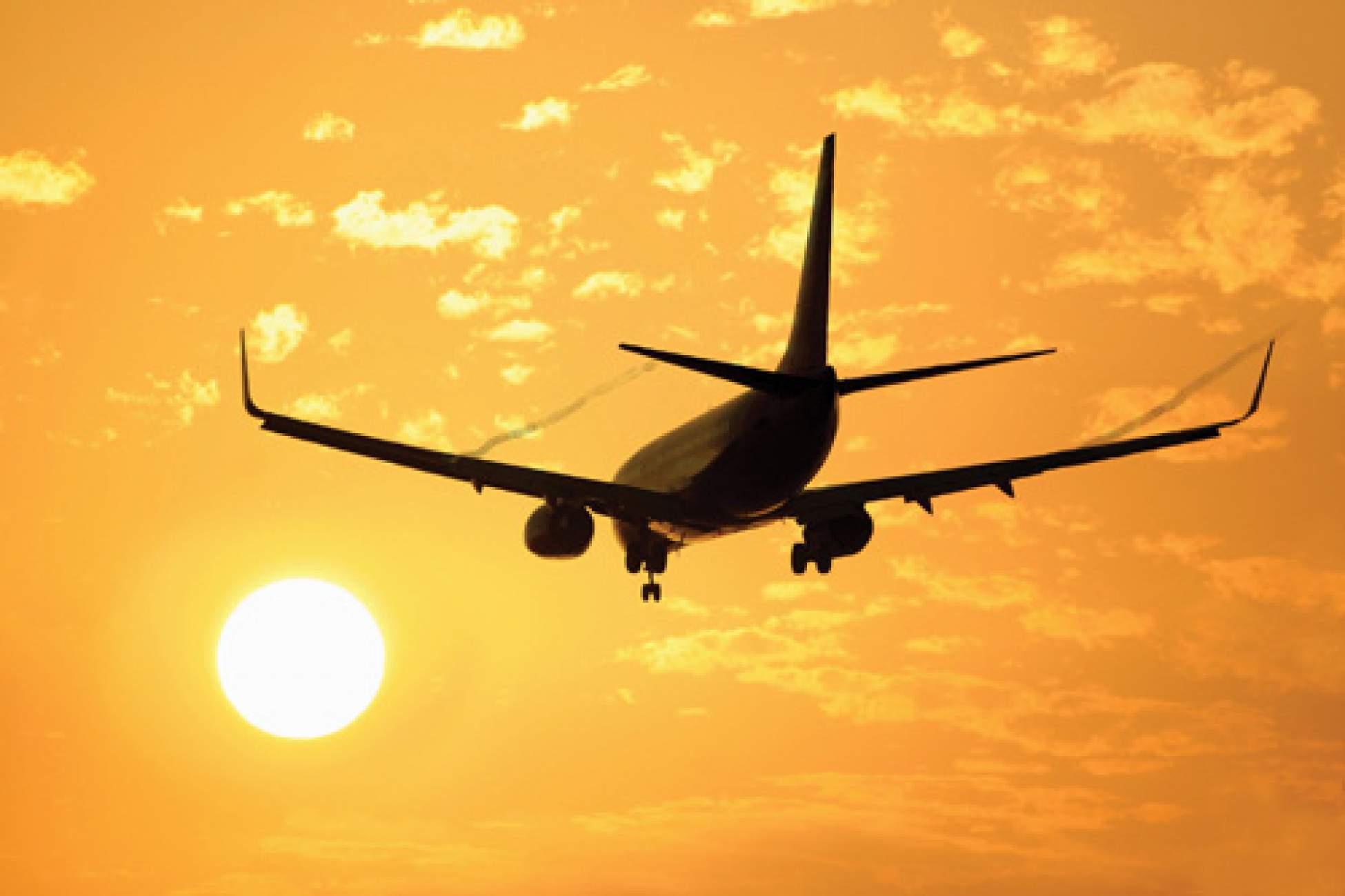 A travellers' guide to going carbon-neutral.

Any responsible traveller should be thinking about his or her impact on the environment. After all, air travel is a significant source of the greenhouse gas emissions that are contributing to climate change-and the aviation industry alone accounts for about two to four percent of the world's carbon dioxide emissions. High-altitude emissions, like those from airplanes, have a disproportionately harmful effect; it is estimated that a plane's contribution to global warming is actually two to four times greater than ground-level emissions. And while you can't do much about the emissions from airplanes—other than reducing your air travel or abstaining from it entirely—you can do your part as a responsible global citizen and buy carbon offset credits when you travel.

A carbon offset is a credit for donating money to a project that reduces greenhouse gases in the atmosphere-like wind farms or solar installations. And the idea behind it is for individuals to take personal responsibility for the emissions they create every time they fly, drive, or perform any activities that burn fossil fuels. If every time you travel (and thus create emissions), you buy offset credits from an organization (which reduce emissions), you can, in effect, reduce or neutralize your negative impact on the global climate-sometimes referred to as going 'carbon neutral'. Going 'carbon neural', simply put, means that as an individual, your net contribution to global warming is zero, or as close to zero as possible.

A number of online retailers and international brokers sell carbon offsets. But, like any consumer purchase, one must evaluate the options carefully. For the offset scheme to be effective, a reduction in emissions must be a direct result of your financial contribution; meaning, that reduction in emissions would not have occurred without your purchase.

Many sorts of projects can qualify as carbon offsetting, like schemes that support renewable energy such as solar, wind, small hydro or geothermal energy. The David Suzuki Foundation recommends that purchasers look to projects that are certified under The Gold Standard, an international standard used to differentiate between carbon offsetting projects; only organizations that sell offsets from efficiency and renewable energy projects can qualify. Some airlines make carbon offsetting easy for their customers. WestJet, for example, will offset its customers' flights at no extra charge when they book through the following website: www.offsetters.ca. While services like these certainly make it more straightforward for customers, you can calculate your trip emissions on your own by estimating all your anticipated travel. Several websites offer calculators to assess your anticipated emissions—then it's just a matter of buying the right amount of credits to offset them.

But there are detractors who argue that carbon offsets don't actually address the issue of our high emissions lifestyle. They say that buying carbon offsets is simply a way to assuage people's guilt, or in the case of a company going carbon neutral, to polish its image. Instead they say that we should work to reduce our emissions, rather than paying an organization to do it in our place.

Some also worry that that many carbon offset schemes don't actually reduce emissions in practice. Emissions schemes vary greatly and so far there are no mandatory industry-wide standards that regulate the industry. Reforestation schemes, for example, have come under scrutiny because they are not permanent. While trees do remove carbon from the atmosphere, if at any point they are cut down, the carbon will simply be released into the atmosphere again. These schemes also don't address the issue of reducing dependence on fossil fuels like wind or solar schemes might.

But all this doesn't mean you shouldn't do your part to counter global warming. If you choose a carbon scheme with care, these credits can be a good way of neutralizing your net carbon impact. But remember, carbon credits should only be bought to neutralize emissions that you can't realistically reduce. So first and foremost, get your emissions to their lowest possible point. And then—and only then—should you buy carbon credits to offset the remainder.