You are here: Home/ Articles/ Work Abroad/ How to Bounce Back from Rock Bottom on a Working Holiday

How to Bounce Back from Rock Bottom on a Working Holiday 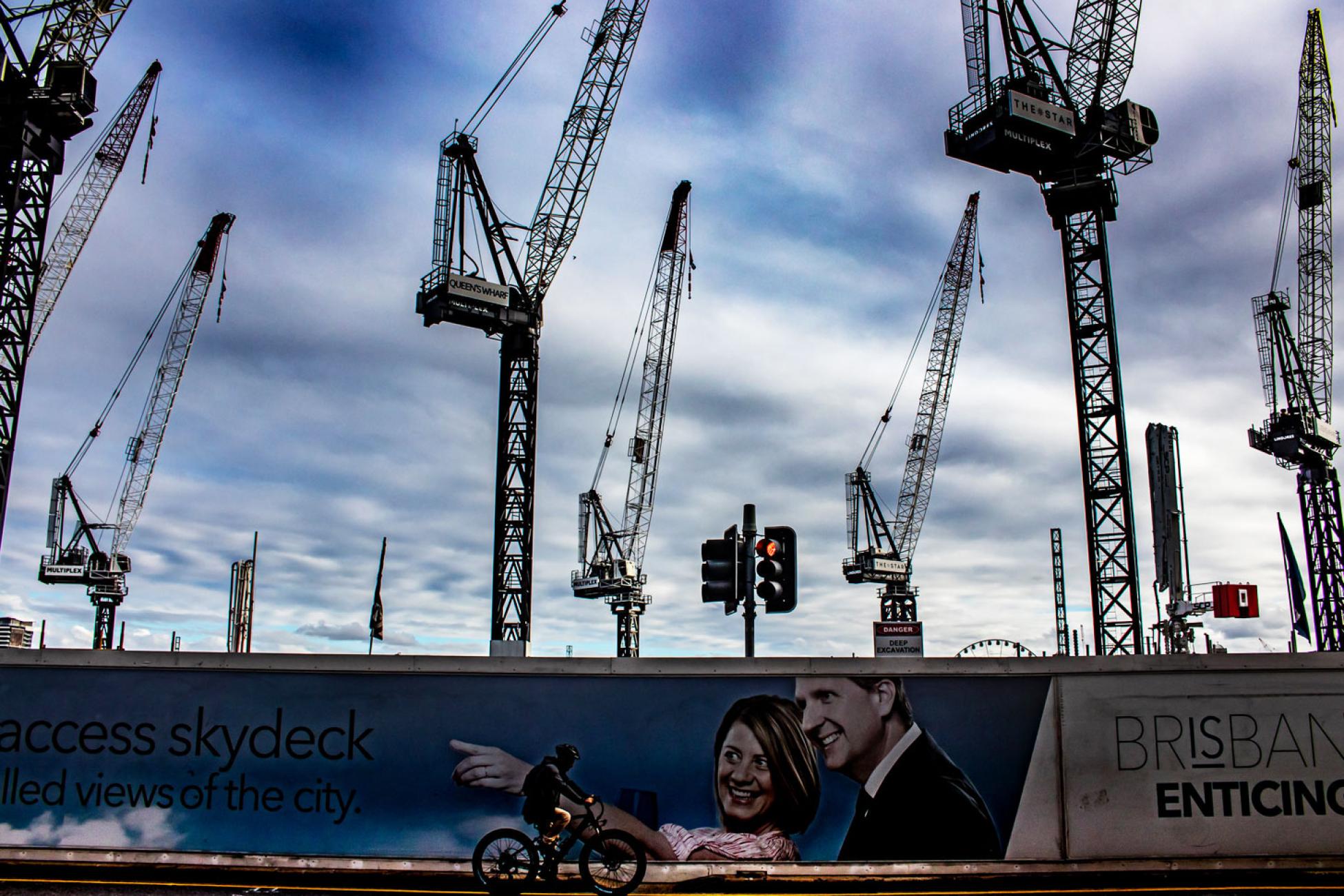 Working as a labourer is one of the most lucrative jobs for working holidaymakers in Australia. Here's how to get started.

Everyone underestimates their ability to overshoot a budget—a fact that slapped me in the face in 2018. Sitting in a hostel in Sydney, Australia, I stared in despair at my banking app. I only had $20 AUD left.

I’ll be honest: I don’t have a sob story about how the forces of nature conspired to bankrupt me. I wasn’t mugged or scammed.

I simply didn’t know how to budget.

Before that moment, I thought I knew how to live on the cheap. I’d torn through Eastern Europe before without overspending. I wasn’t going on jet ski rides every day or staying in hotels; I was in backpacker hostels like everyone else. To me, Australia was just another country.

Australia isn’t cheap. Even for backpackers with a working holiday visa, a $100 AUD budget per day is the average, with $60 AUD being the absolute, total shoestring version. The $5,000 AUD you’re required to arrive with might last you two months.

Facing the prospect of needing to fly home early was a sobering, yet necessary experience. Because the thing about rock bottom? It helps drive change.

An introduction to casual labour

I needed a new strategy. Although I’d been sitting in the hostel replying to job ads as soon as they popped up on Facebook, I hadn’t gotten any replies. With starvation looming, it was clear I needed to do something else.

My first clue came from a poster on the hostel notice board: “Cleaner needed: Work for accommodation.” You see signs like this in pretty much every hostel in Australia. I went to the reception immediately and started changing bed sheets the next day.

The thing about rock bottom? It helps drive change.

Unfortunately, while a roof and a bed are both important, you can’t eat them. I still needed money for groceries and, ideally, I wanted to continue travelling.

Thankfully, a fellow backpacker took pity on me and told me how things worked. I found out that in Sydney—and most Australian cities for that matter—the best way for a backpacker to make a boatload of money is the construction industry. I would soon learn that many construction labourers were other backpackers from the UK, Ireland, France, Canada and, well, pretty much everywhere that runs a youth exchange.

Of course, not everyone can be a construction worker. Luckily, there are plenty of opportunities for young foreign people who don’t mind doing jobs that Australians don’t want to do. Traffic control, which famously draws labour from tourists on working holidays, is open to everyone and anyone and pays even better. According to the 2016 Australian Census, 39 per cent of working holiday visa holders are employed as labourers.

After going through the super quick process of getting a white card (a permit required for anyone doing construction in Australia), getting a job was extremely easy. That same backpacker told me about the agency he worked for and that afternoon I walked through the door and asked if they had work. Not only did they have work, but I could start the next morning.

I spent my last bit of money on instant noodles and braced myself for a long week.

Surviving and thriving through a rite-of-passage

Before working in construction, I had thought of labouring as intensive and dangerous. I assumed being foreign would make me an outsider. But everyone I worked with on the construction sites was friendly. The work was interesting and, dare I say it, even fun. Truthfully, it changed a lot about how I saw the world.

It was also lucrative. Australia may be an expensive country, but wages reflect the high cost of living. In 2020, the minimum wage for a casual employee was $19.49 AUD an hour, plus a 25 percent bonus for being a casual employee. There were also other benefits. For example, I was paid $27 AUD an hour by a construction agency to do menial labouring, plus $15 AUD a day to cover transport. Long story short, I was clearing almost $1,000 AUD every week after taxes.

Not only that, I was saving again. With the average long-term hostel costing around $250 AUD per week and groceries sitting at around $150 AUD, it isn't particularly difficult to do. Well, provided you keep a lid on your drinking. After two months in Sydney, I had enough money to keep travelling.

Hitting financial rock bottom is a rite-of-passage in Australian working holidays. Everyone I met went through something like this—but it doesn’t mean you have to fly home.

It was a rough patch but, in the end, it helped me grow up.

Paul Norman started travelling after graduating in 2016 and hasn’t returned home since. While living abroad he’s had a multitude of jobs including a kiwifruit picker, a scaffolder, a ski technician and a stagehand for The Eagles.